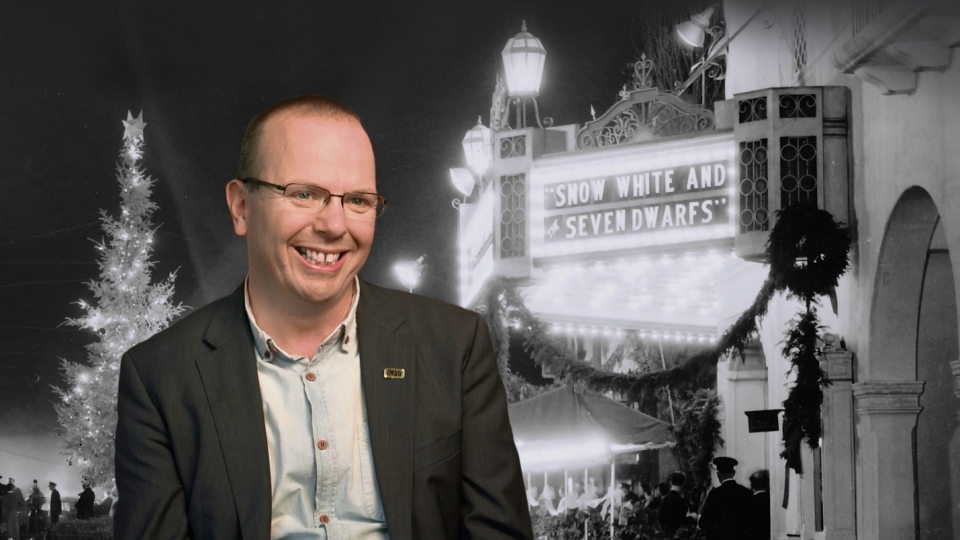 Col Needham has seen over 8,600 movies. How is he so sure? Because he has voted on that many films on The Internet Movie Database, a site he launched in 1990.

"[ I] created a little database, just of all of the films that I'd seen, nothing else," the jovial Needham recently said from his home in Bristol, England.  "Never did I imagine that typing that information in would lead to where we are in the film industry today," he said. "It's been a complete surprise."

Today IMDb is the go-to site for about 100 million movie buffs a month who are looking to find out details about movies past, present, and in production.

In a letter he wrote in 2010 to celebrate the site's 20th anniversary, Needham said, "there was no grand business plan. In fact, there was no commercial use of the Internet back in those days at all. We were just a bunch of volunteer enthusiasts who wanted to share our love of TV and movies with other people and to create something interesting."