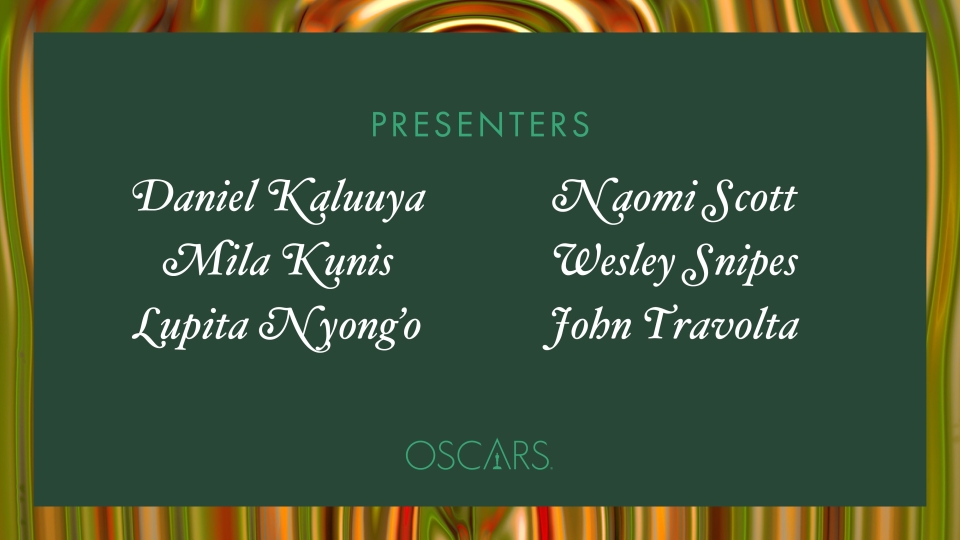 THE OSCARS SET TO AIR LIVE, MARCH 27, ON ABC

The 94th Oscars will be held on Sunday, March 27, 2022, at the Dolby® Theatre at Hollywood & Highland® in Hollywood and will be televised live on ABC at 8 p.m. EDT/5 p.m. PDT and in more than 200 territories worldwide.