Results from the Academy Librarian Q&A 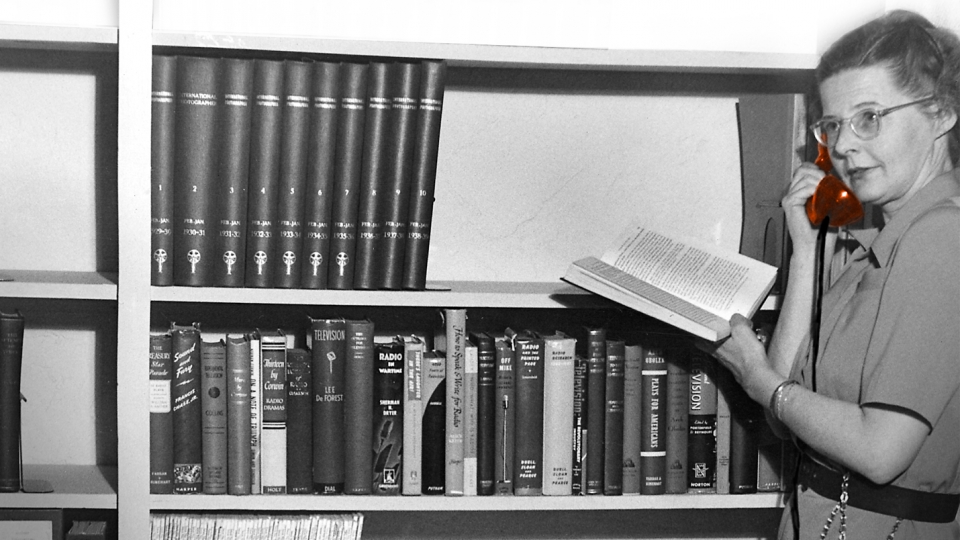 If you were on our Facebook page on Thursday you saw the Academy librarians being barraged by questions from around the world.

Here are some highlights from the hour-long discussion:

Q:  Do you also archive DVDs? If so, is there a reason why some movies are relased onto DVDs and other's are not?

A:  The Archive holds over 10,000 DVDs in our collection, many of which are home video releases of independent and widely released motion pictures. Our DVD holdings help serve for access and reference purposes for our own research and, when applicable, scholarly research. While the Archive has contributed to a number of home video releases, specifically when we have preserved a film, we do not distribute films directly. The rights holders for the films are responsible for controlling how their films are released.

Q: How long was the longest acceptance speach given by an Oscar winner and who gave it?

A: Using newsreel footage, we have been able to time excerpts from Greer Garson's acceptance speech at 3:56 so we estimate the entire speech to be about 5 minutes long.

Q:  How many films are there?

A:  The Archive holds over 185,000 inventoried items, with thousands of items still in process. Our collection includes the world’s largest known trailer collection. For more information on our collections, visit http://www.oscars.org/film-archive/collections

Q:  How do you preserve older movies so they don't deteriorate?

A:  The first step is a vigilant practice of conservation – which means keeping all of our film elements in safe and climate controlled conditions, so they will last as long as possible. Second, preservation is an active process of copying: we make new masters so the movie’s content is protected for the future. Traditionally we have made film masters, using stable film stock that will last a century or longer; more and more we now make digital masters, which have many advantages but require their own set of conservation practices. Finally, and only if needed, restoration is another step where damage, deterioration or censorship cuts are fixed so that the film matches the way audiences originally saw it.

And then there was this extremely specific question queried by Kathleen Maca:

"Were any Academy Awards winners born in Galveston, Texas?"

As it turns out, the Academy only tracks actors and directors hometowns. Thus the answer is Valerie Perrine, who was born in Galveston, was nominated in 1975 for Best Actress for her performance as Lenny Bruce's wife Honey in Bob Fosse's "Lenny".

There was also King Wallis Vidor, who started directing in 1913 when he was just 19 years old.  Vidor made films for 67 years and was nominated for an Oscar five times. In 1979 he was presented with an honorary award for his "incomparable achievements as a cinematic creator and innovator."

To read all of the probing questions and insightful answers, head on over to our Facebook page.