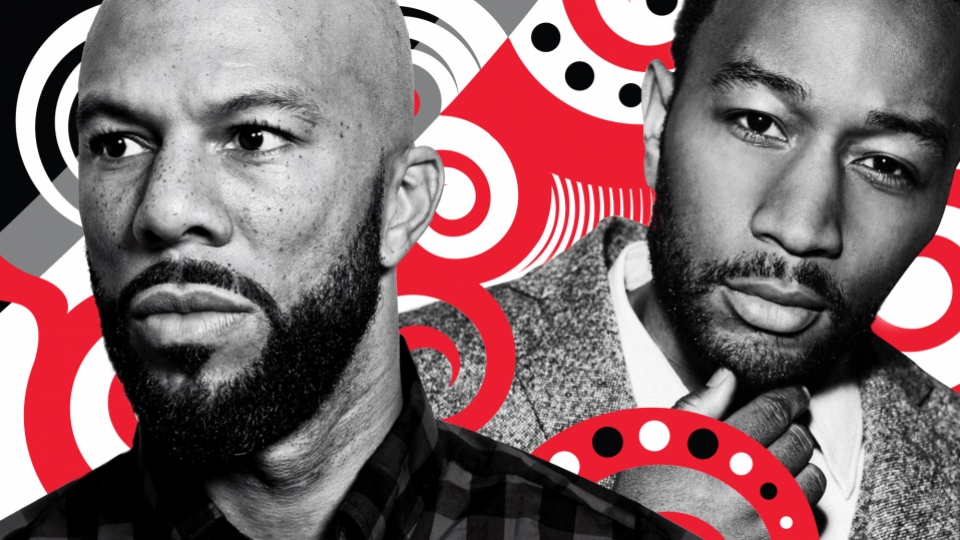 “Common and John Legend are artists who have always lifted our spirits and made us think,” said Zadan and Meron. “The Oscar stage is that much more profound because of their presence and we welcome them.”

“Glory,” written by John Stephens (a.k.a. John Legend) and Lonnie Lynn (a.k.a. Common) for the film “Selma,” is nominated for Original Song. The four other nominated songs are “Everything Is Awesome” from “The Lego Movie,” “Grateful” from “Beyond the Lights,” “I’m Not Gonna Miss You” from “Glen Campbell...I’ll Be Me” and “Lost Stars” from “Begin Again.”

Common won a Grammy® in 2002 for Best R&B Song for “Love Of My Life (An Ode To Hip Hop),” and in 2007 for Best Rap Performance by a Duo or Group for “Southside,” with Kanye West. His many acting credits include the films “American Gangster,” “Wanted,” “Date Night” and “Selma,” in which he plays the role of Civil Rights leader James Bevel.

Legend is a nine time Grammy-winning singer/songwriter.  His critically acclaimed debut album, “Get Lifted,”scored multiple Grammy Awards in 2006, including Best R&B Album, Best New Artist and Best Male R&B Vocal Performance.  The follow up was the platinum-selling “Once Again,” which garnered a Best Male R&B Performance nod.  Legend’s most recent highly acclaimed fourth studio album, “Love in the Future,” scored two Grammy  nominations and features his break out hit, “All of Me,” which is his highest selling and charting song to date and also earned a 2015 Grammy Award nomination for Best Pop Solo Performance.

The 87th Oscars will be held on Sunday, February 22, 2015, at the Dolby Theatre® at Hollywood & Highland Center® in Hollywood, and will be televised live on the ABC Television Network at 7 p.m. ET/4 p.m. PT. The Oscars, produced by Zadan and Meron, also will be televised live in more than 225 countries and territories worldwide. 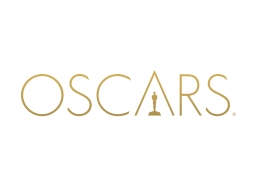 Tegan And Sara Reteam With... 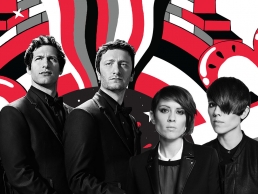 Pop duo Tegan and Sara and comedy-music trio The... 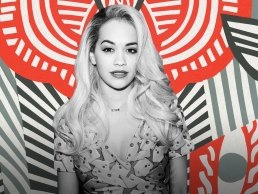