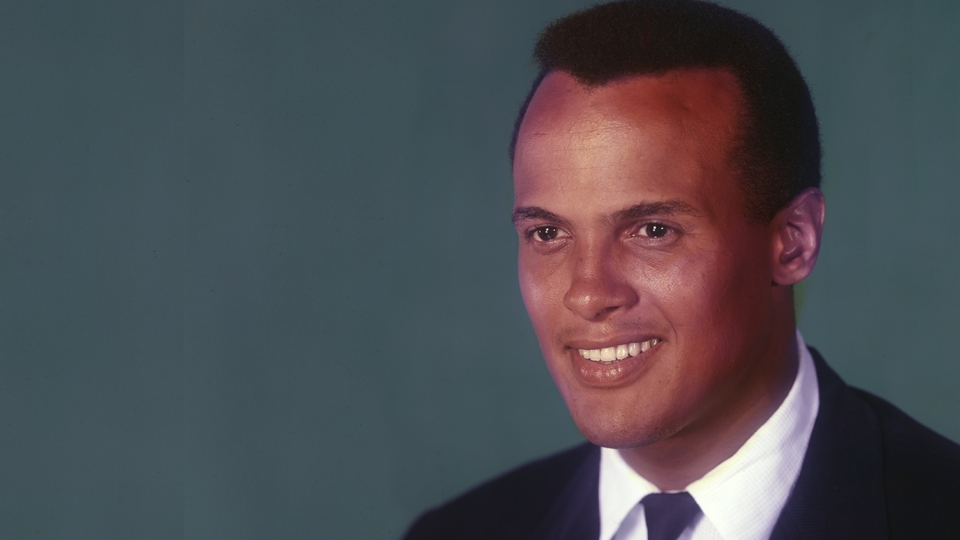 On Saturday, November 10, the Academy honored four exceptional talents at the 6th Annual Governors Awards in Hollywood. See highlights of the presentations and speeches here, and read more about the ceremony here.

Actor, musician and activist Harry Belafonte received the Jean Hersholt Humanitarian Award for his decades of fighting for social justice. Here he is seen in 1959 with wife Julie and son David, with horse trainer Glen Randall, on the set during production of Ben-Hur. The same year, Belafonte received some of the best reviews of his career for the racially-charged heist movie Odds Against Tomorrow, co-starring Robert Ryan.  Co-produced by Belafonte, directed by Robert Wise (West Side Story, The Sound of Music) and written by blacklisted screenwriter and director Abraham Polonsky and frequent Wise collaborator, Nelson Gidding, the film is sometimes referred to as the last film of the noir cycle. Below he is seen during production with Ed Sullivan. This studio portrait below features Belafonte and Dorothy Dandridge as they appear in Otto Preminger’s Carmen Jones, a 1954 adaptation of Oscar Hammerstein’s updating of George Bizet’s opera.  Dandridge would go on to be the first African American nominated for an Oscar for an actor or actress in a Leading Role by the Academy of Motion Picture Arts and Sciences. Screenwriter Jean-Claude Carrière, an Honorary Award recipient, has been nominated for three Academy Awards for writing. Some of his most famous collaborations were with the famed surrealist director Luis Buñuel including such titles as Diary of a Chambermaid (above), The Discreet Charm of the Bourgeoisie (Oscar winner for Foreign Language Film), Belle de Jour and That Obscure Object of Desire. Carrière's other credits include such films as The Unbearable Lightness of Being (directed by Phillip Kaufman, for which he received an additional Oscar nomination), The Tin Drum (directed by Volker Schlöndorff) and Birth (directed by Jonathan Glazer). Actress Maureen O'Hara received an Honorary Award and thanked Charles Laughton (seen above) who is credited with discovering her after seeing a screen test.  Laughton and producing partner Erich Pommer signed her to a seven-year contract to their company Mayflower Films and cast her in Alfred Hitchcock’s Jamaica Inn and RKO’s adaptation of Victor Hugo’s The Hunchback of Notre Dame.  Laughton was also responsible for changing the actress’s surname from FitzSimons to O’Hara.  She would later declare, “I have never ceased to be Maureen FitzSimons and I never will cease to be her. I am Maureen FitzSimons from Beechwood Avenue." Of the five films she made with co-star John Wayne, The Quiet Man (1952), directed by John Ford, is still their most beloved collaboration.  Wayne would tell Barbara Walters years later what he liked most about his onscreen relationship with O’Hara was that it was “healthy and strong and sensual, but it wasn’t degrading.”  When the film was released, The Irish Times wrote: “It’s probably fair to say that O’Hara’s character contributed to exporting a few myths about the Irish female:  namely, that all Irish women are redheads, and they come with a mighty temper attached to them.” Also receiving an Honorary Award was legendary Japanese animation pioneer Hayao Miyazaki, who is featured in one of our in-depth Academy Collections featuring videos and photos highlighting his extensive, influential career including such films as Spirited Away, Princess Mononoke, The Wind Rises and (seen below) My Neighbor Totoro.