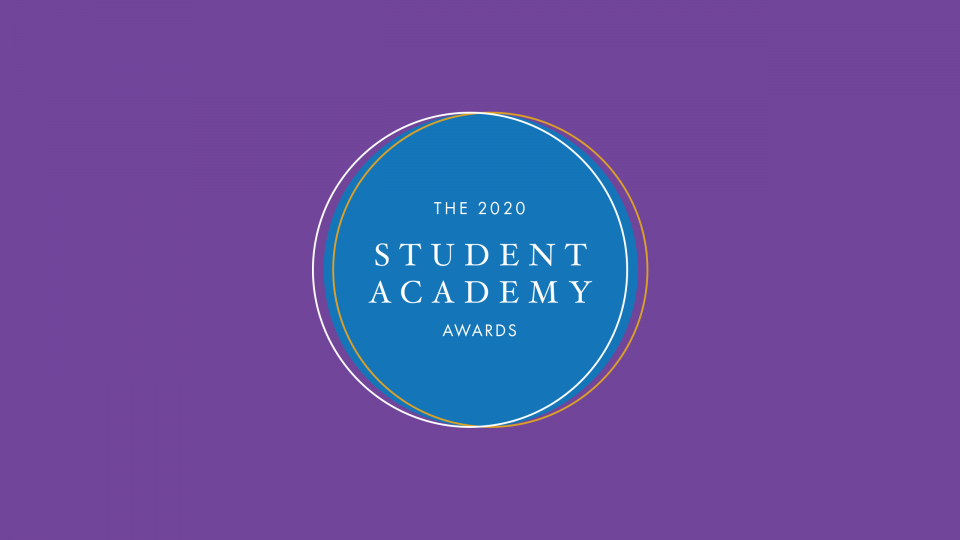 The Academy of Motion Picture Arts and Sciences today will honor 18 student winners from colleges and universities around the world at the 47th Student Academy Awards® ceremony, to be held virtually for the first time.  The Gold, Silver and Bronze Medal awards will be announced and presented by experimental filmmaker Shunsaku Hayashi, Oscar® -winning animator Glen Keane, Oscar-winning filmmaker and 1983 Student Academy Award® winner Spike Lee, and filmmakers Dawn Porter and Lulu Wang.  Hosted by actor-director Eugenio Derbez, the ceremony is available now on StudentAcademyAwards.org.

The 2020 Student Academy Award medalists are:

All Student Academy Award-winning films are eligible to compete for 2020 Oscars® in the Animated Short Film, Live Action Short Film or Documentary Short Subject category.  Past winners have gone on to receive 64 Oscar nominations and have won or shared 13 awards.

ABOUT THE ACADEMY
The Academy of Motion Picture Arts and Sciences is a global community of more than 10,000 of the most accomplished artists, filmmakers and executives working in film. In addition to celebrating and recognizing excellence in filmmaking through the Oscars, the Academy supports a wide range of initiatives to promote the art and science of the movies, including public programming, educational outreach and the upcoming Academy Museum of Motion Pictures, opening April 30, 2021.