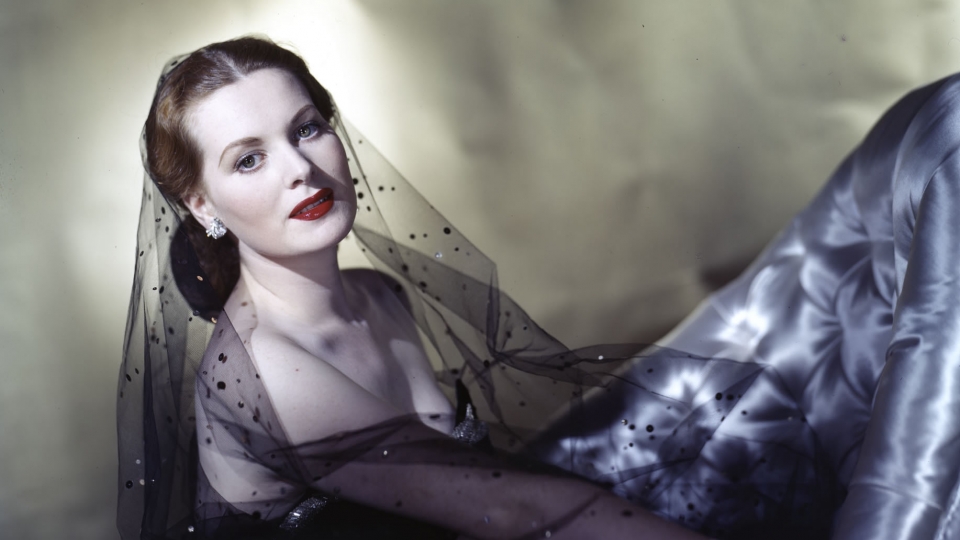 With a remarkable acting career spanning more than six decades, O’Hara had her first starring film role as the beautiful and spirited “Esmeralda” in William Dieterle’s classic 1939 movie The Hunchback of Notre Dame. Soon after, the Irish-born actress starred in several war dramas, including Jean Renoir’s This Land Is Mine. Later, frequent collaborator John Ford directed John Wayne and O’Hara in The Wings of Eagles, the true story of Frank “Spig” Wead, a U.S. Navy pilot turned Hollywood screenwriter.

Looking back in 1995, O’Hara participated in the Academy Foundation program “Films for the Fight: Hollywood in World War II.” The Association of Motion Picture and Theater Producers (AMPTP) records in Special Collections document O’Hara’s interest in the war effort and illuminate her conviction that members of the Hollywood community could serve as goodwill ambassadors abroad. In a statement regarding the fund, O’Hara wrote “every dollar we contribute brings consolation, help, entertainment and hope to soldiers, sailors, marines and merchant seamen.” Other Hollywood stars who made statements in support of the NWF include Gary Cooper, Irene Dunne, Cary Grant, and Rita Hayworth. O’Hara’s return from filming in Australia in 1952 prompted outreach from Charles P. Arnot, International Press Service assistant administrator. In a letter to O’Hara he states that the press actively engages in “telling America’s story” and welcomes the cooperation and assistance of Hollywood actors and actresses in communicating that story. Arnot, who went on to a notable career as a foreign correspondent for ABC News, enclosed pamphlets from the Department of State to inform O’Hara’s belief that actors and actresses possess the opportunity to promote goodwill overseas. One pamphlet, “Point Four Pioneers,” offered American technical assistance to underdeveloped areas, such as Liberia and Paraguay. 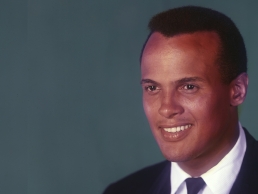 The Board of Governors of the Academy of Motion...