Look What Trailers From Hell Found In The Academy's Archive 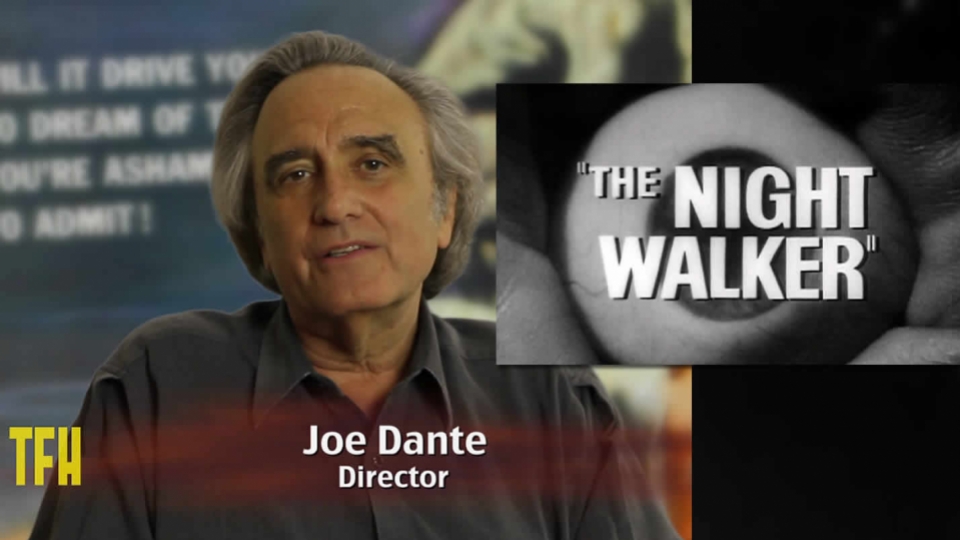 In 2007, Joe Dante launched the web series Trailers from Hell, featuring commentary on trailers by filmmakers. In this special installment, the Academy teamed up with Dante as discusses the fan following of The Night Walker (1964), written by Psycho author Robert Bloch, and the horror film’s role in director William Castle’s prolific career.

Dante, who got his start cutting trailers for Roger Corman, directed such features as Gremlins, Innerspace, Gremlins 2: The New Batch, Matinee and Small Soldiers.

Watch the trailer without commentary:

The trailer for The Night Walker is courtesy of the Packard Humanities Institute Collection at the Academy Film Archive, the largest known acquisition of theatrical trailers on film, deposited at the Archive by David Packard in 2009. This historically significant collection contains over 60,000 media items and has transformed the Academy Film Archive into the world’s foremost repository of motion picture trailers. 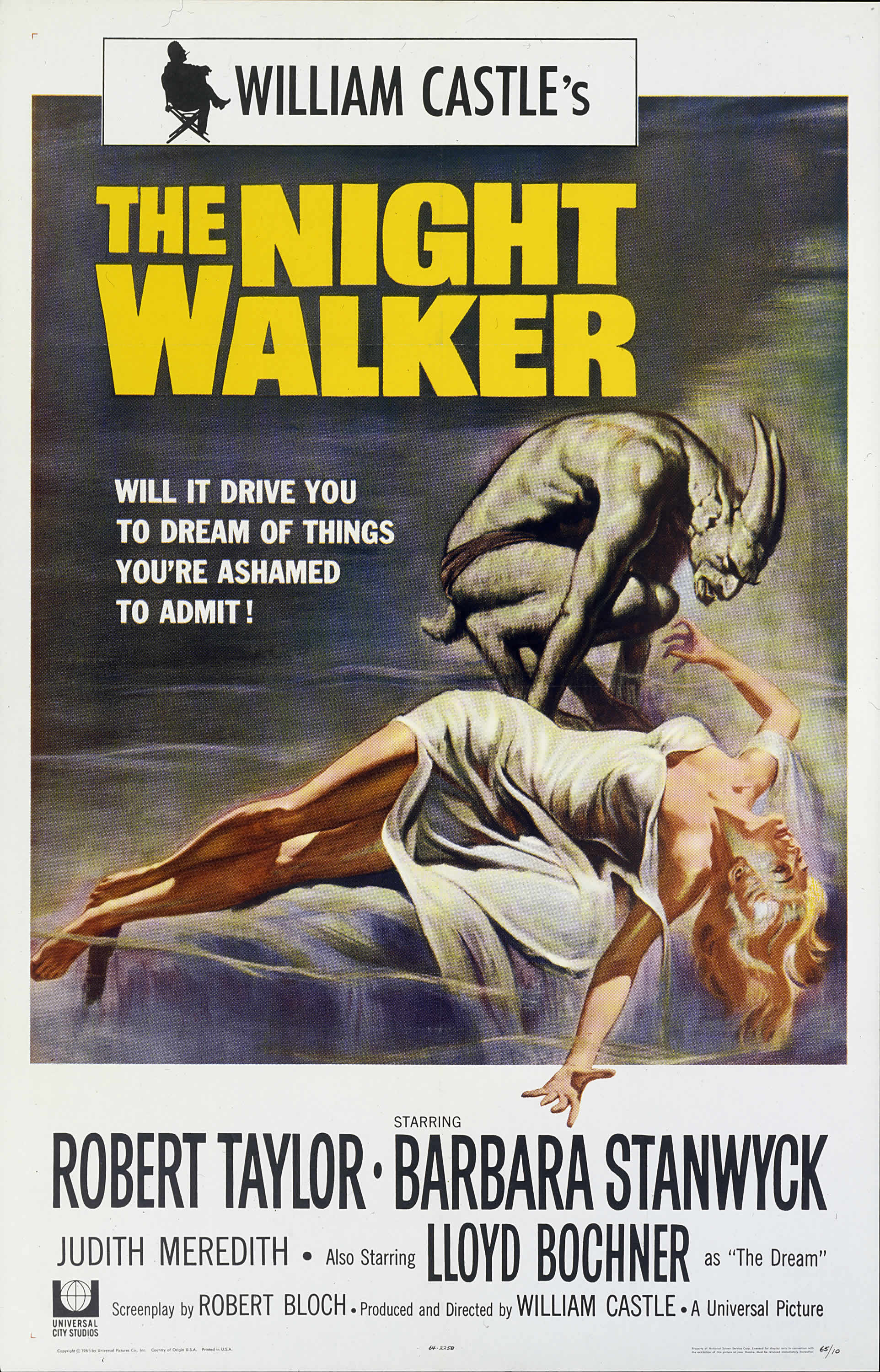