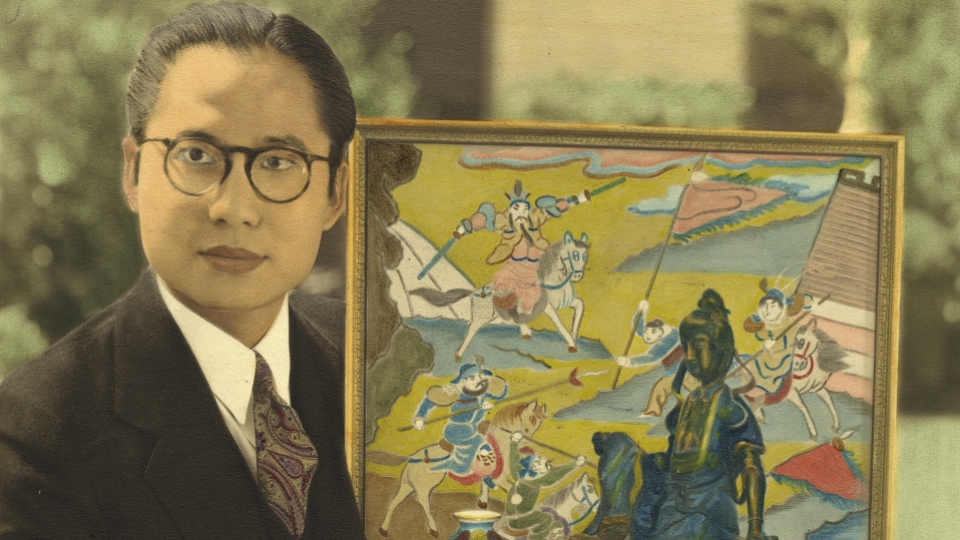 Keye Luke (1904-1991), the Chinese-American actor whose Hollywood career spanned seven decades, made his screen debut in an uncredited supporting role in The Painted Veil (1934), but his big break came when he was cast as Lee Chan, detective Charlie Chan’s “Number One Son,” at Fox (soon to become Twentieth Century-Fox). The Chan series, starring Warner Oland, had begun several years earlier, but really hit its stride when Luke stepped in as a sleuthing sidekick and youthful comic foil for Oland. Both are seen below in Charlie Chan on Broadway (1937). 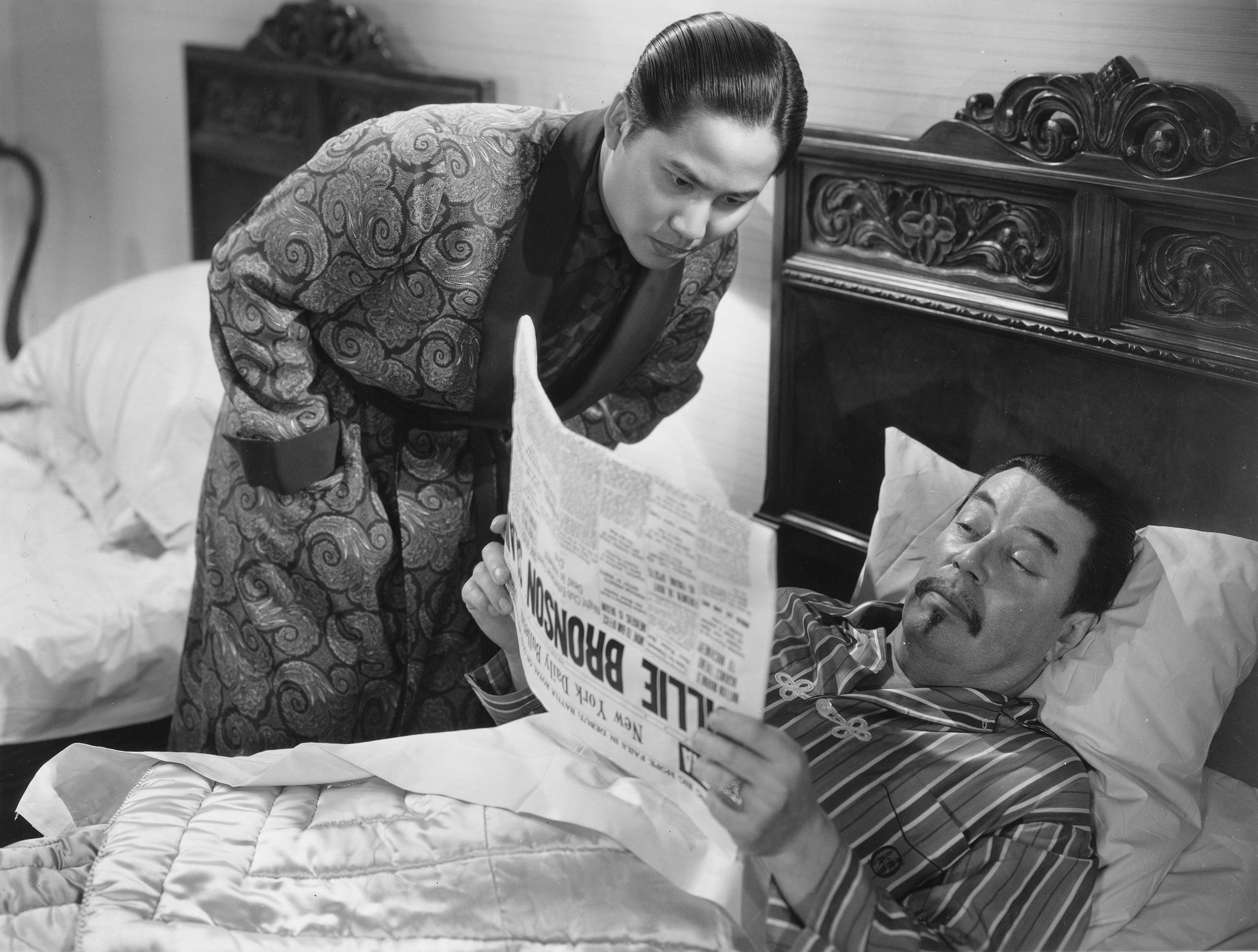 Luke appeared with Oland in eight of the Chan films, and their on-screen by-play was reflective of a genuine warmth between the two actors. Luke departed the series following Oland's death in 1938 but remained active as a character actor for various studios. (He later reprised the Lee Chan role in the final two Chan films, produced at Monogram in the late 1940s, although by then he was slightly older than Roland Winters, the actor playing his father.)

Luke later scored a great success on Broadway in 1958 as a member of the original cast of Rodgers and Hammerstein’s Flower Drum Song, and he also became a familiar presence on network television, both as a frequent guest star and in the recurring role of Master Po on the Kung Fu series from 1972 to 1975. He made memorable big-screen appearances in The Chairman (1969), opposite Gregory Peck, and in both Gremlins films for director Joe Dante. His final role was as Dr. Yang in Woody Allen’s Alice (1990).

What’s less well known about Keye Luke, however, is that his initial ambition – and his first employment in Hollywood – was not as an actor but as an artist. Although born in China, he grew up in Seattle, and showed great talent from an early age. His youthful work included cartoons and beautiful line drawings for his high school newspaper and yearbook, and upon graduation he established himself as a commercial artist.

His first job after coming to Los Angeles in 1928 was as an advertising illustrator for Fox West Coast Theatres, and he was soon hired to create special advertising art for Grauman’s Chinese Theatre. He also executed several of the theatre’s interior murals, and occasionally designed elaborate souvenir programs for selected film premieres, among them King Kong (seen below), Little Women and Strange Interlude. He was working as an artist in the publicity department at RKO when his former boss there, who had moved on to M-G-M, asked him to come over and test for the role in The Painted Veil. 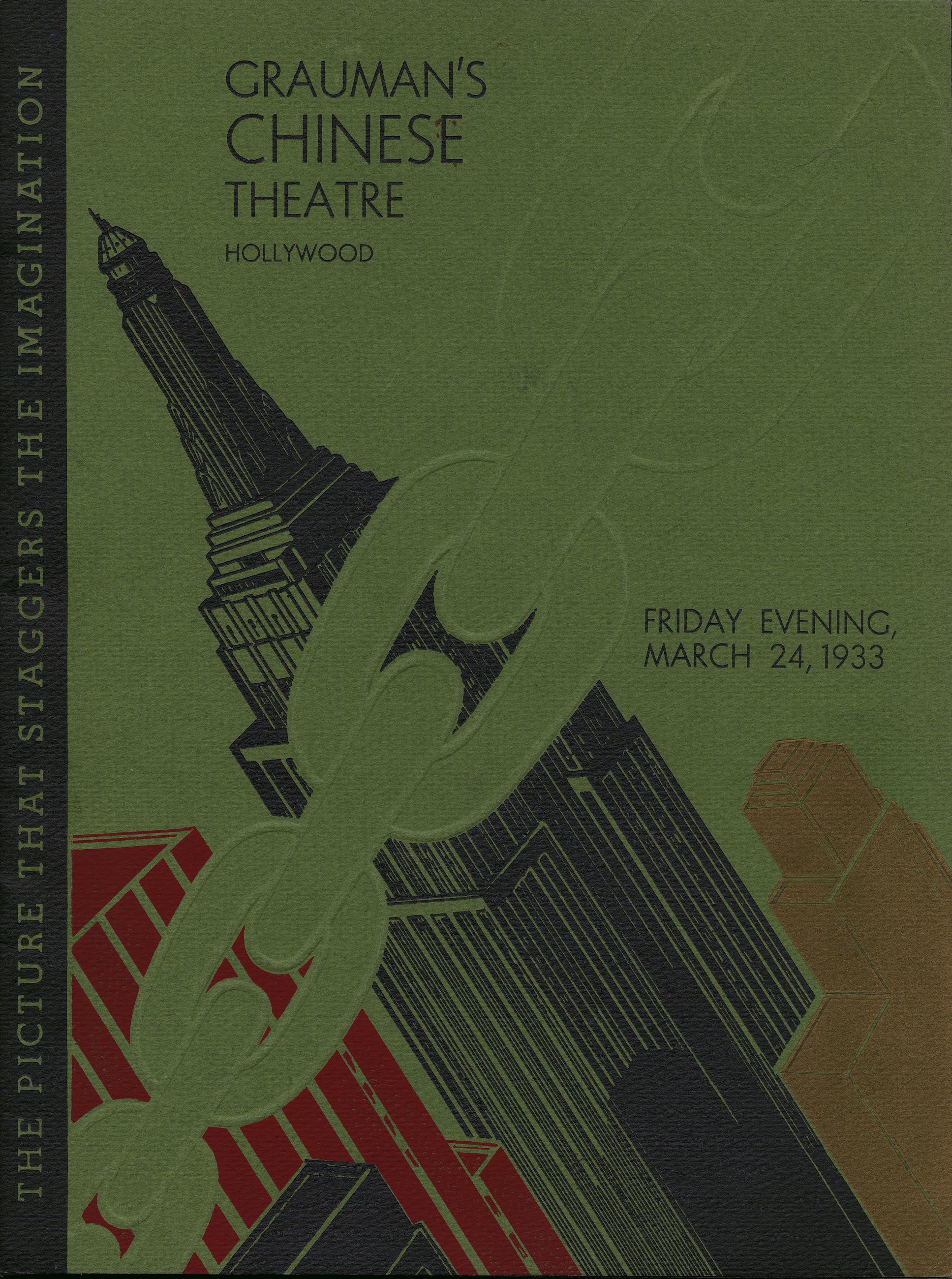 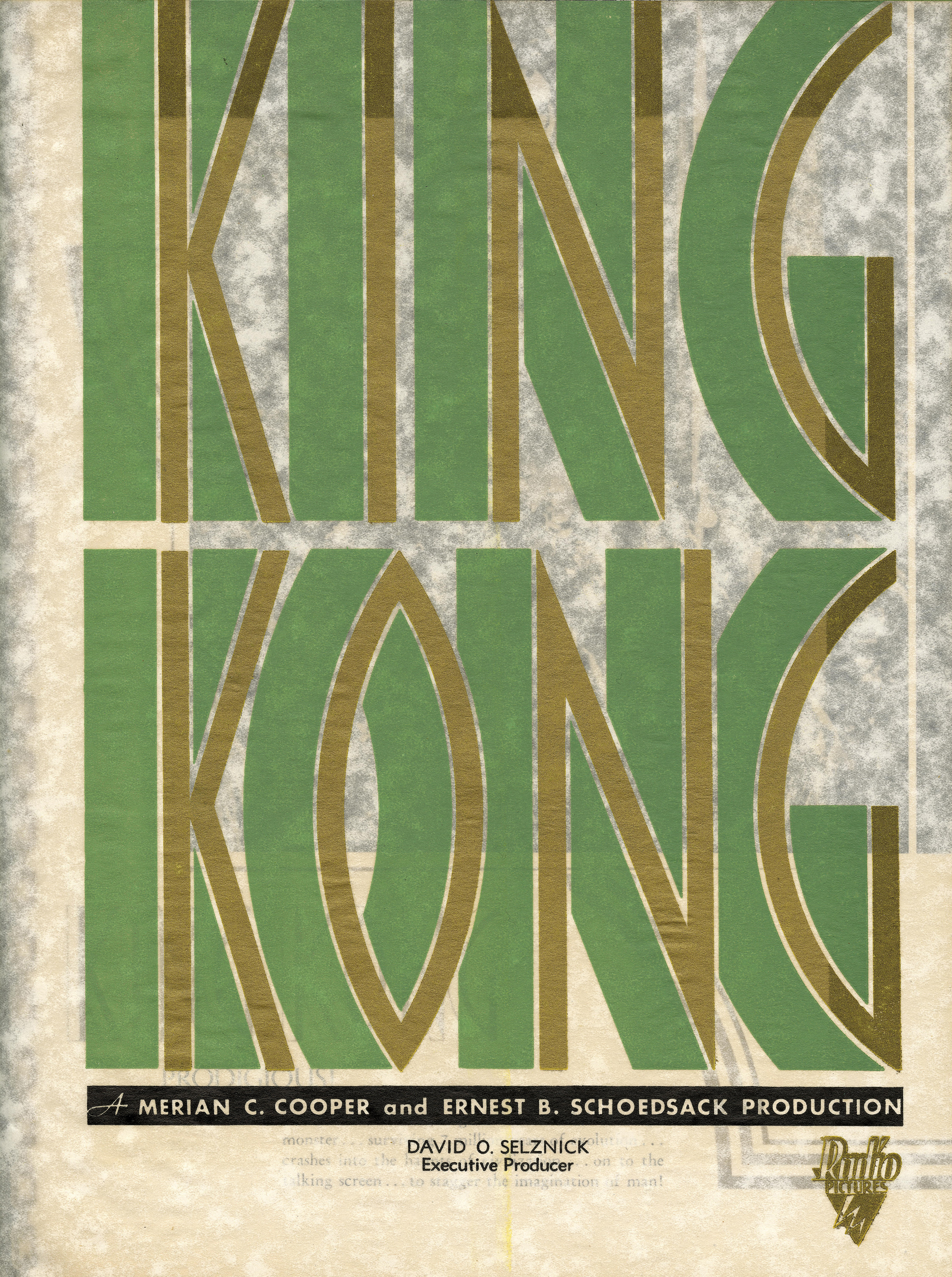 The Academy’s Margaret Herrick Library Special Collections has recently received, as a gift from Mr. Luke’s granddaughter, the Keye Luke papers, a collection of his career memorabilia that includes numerous examples of his movie ad artwork from the early 1930s. Concurrently with his acting career, Luke lectured on art and exhibited his work in many venues, while still receiving occasional art-related assignments from the studios – as when he was hired to paint several large murals for the interior of Mother Gin Sling’s exotic dining room in Josef von Sternberg’s The Shanghai Gesture (1941), seen below (with actress Ona Munson). 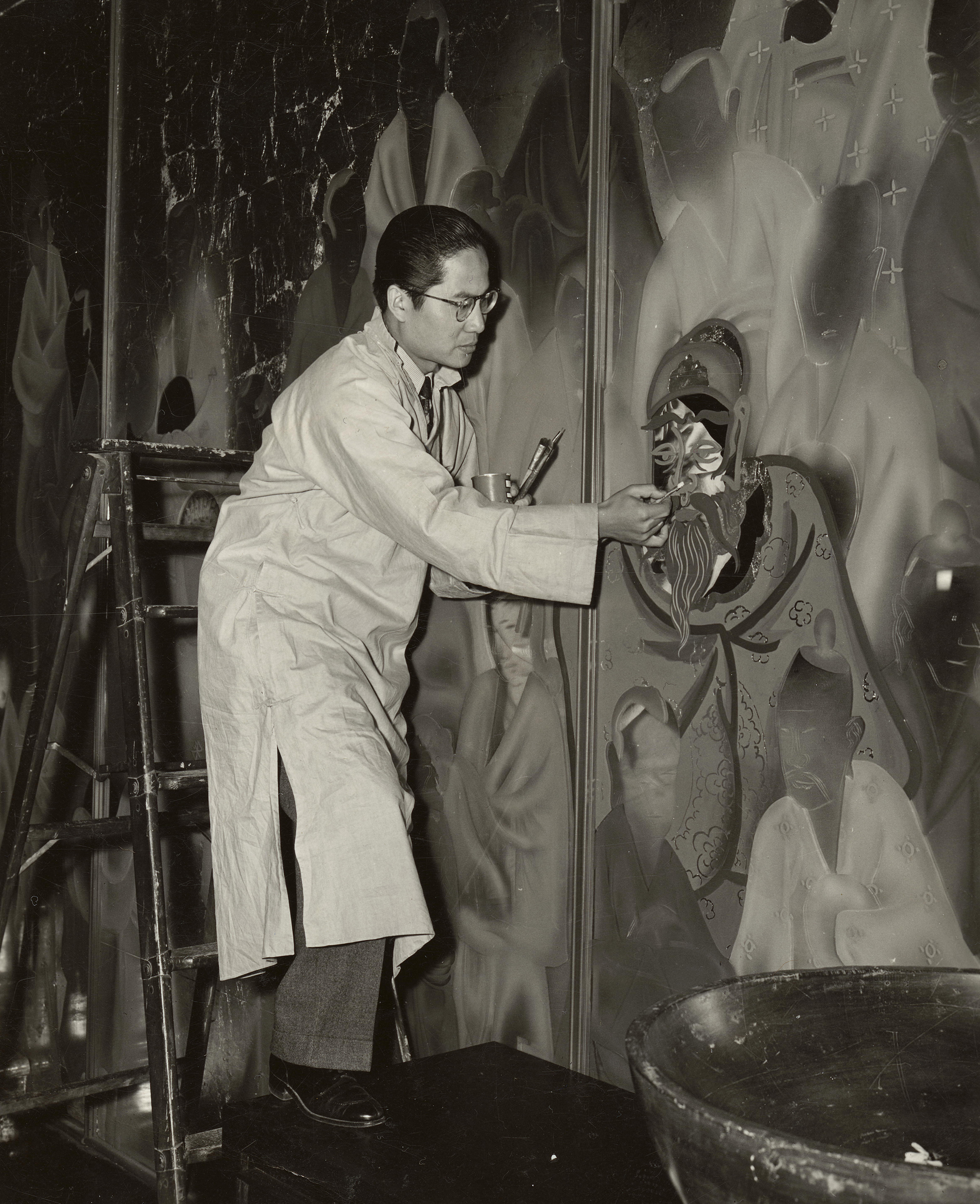 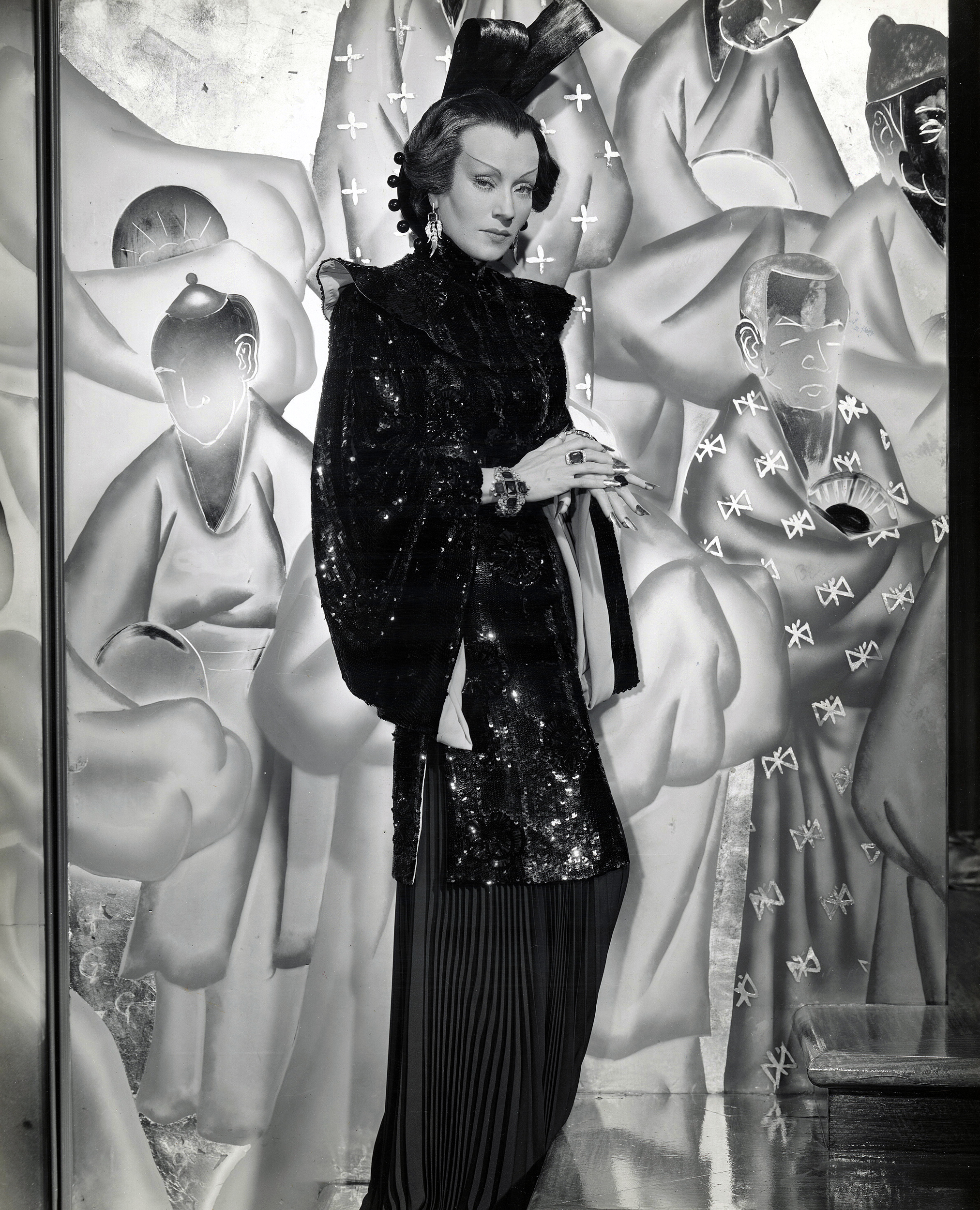 He was also known to sketch portraits or caricatures of his fellow actors, many of which are also included in the Library’s collection. Below he shows his drawings to actresses Loretta Young (as she appears in The Farmer's Daughter, 1947) and Anna May Wong. 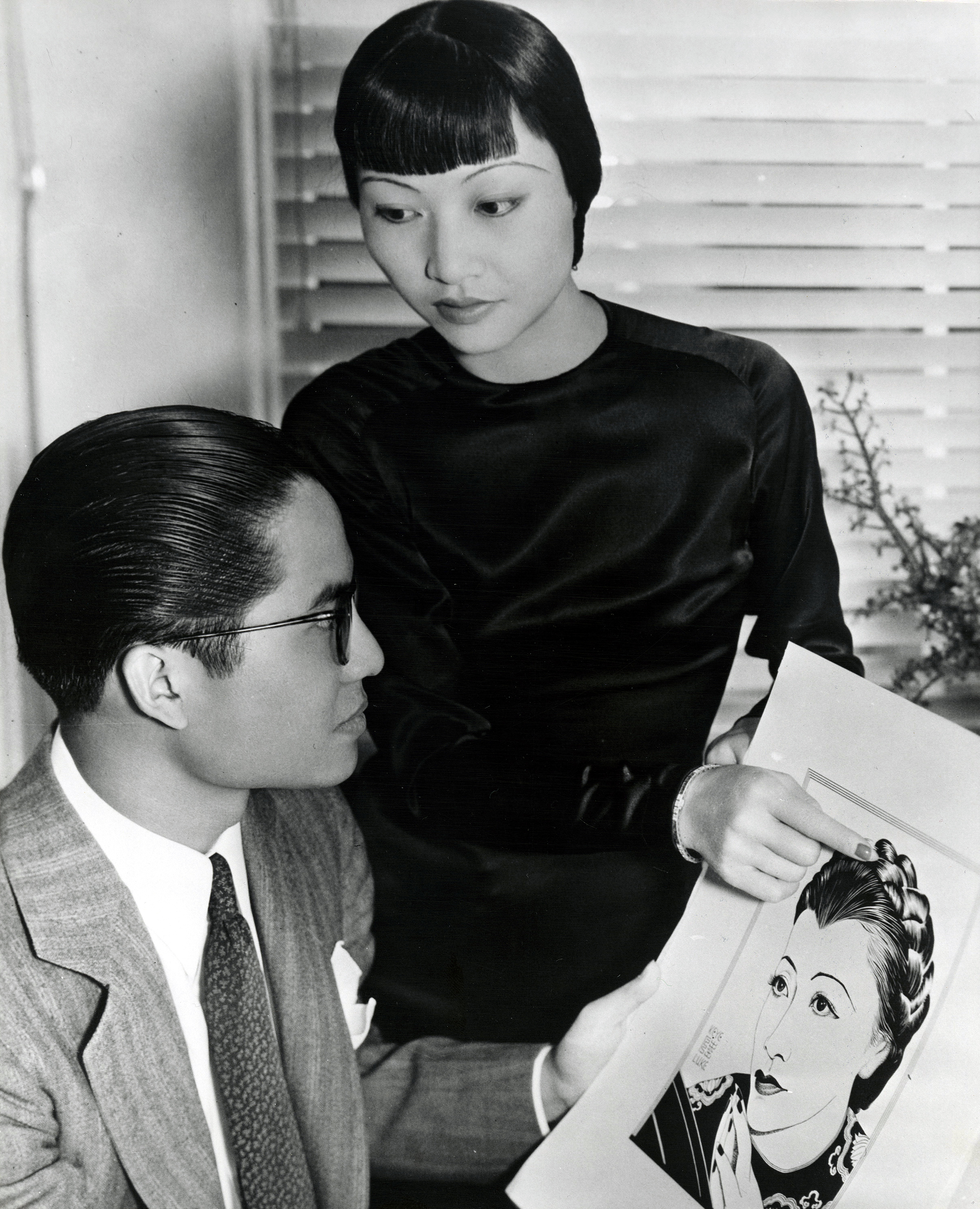 Actress Anna May Wong examines Keye Luke’s drawing of her 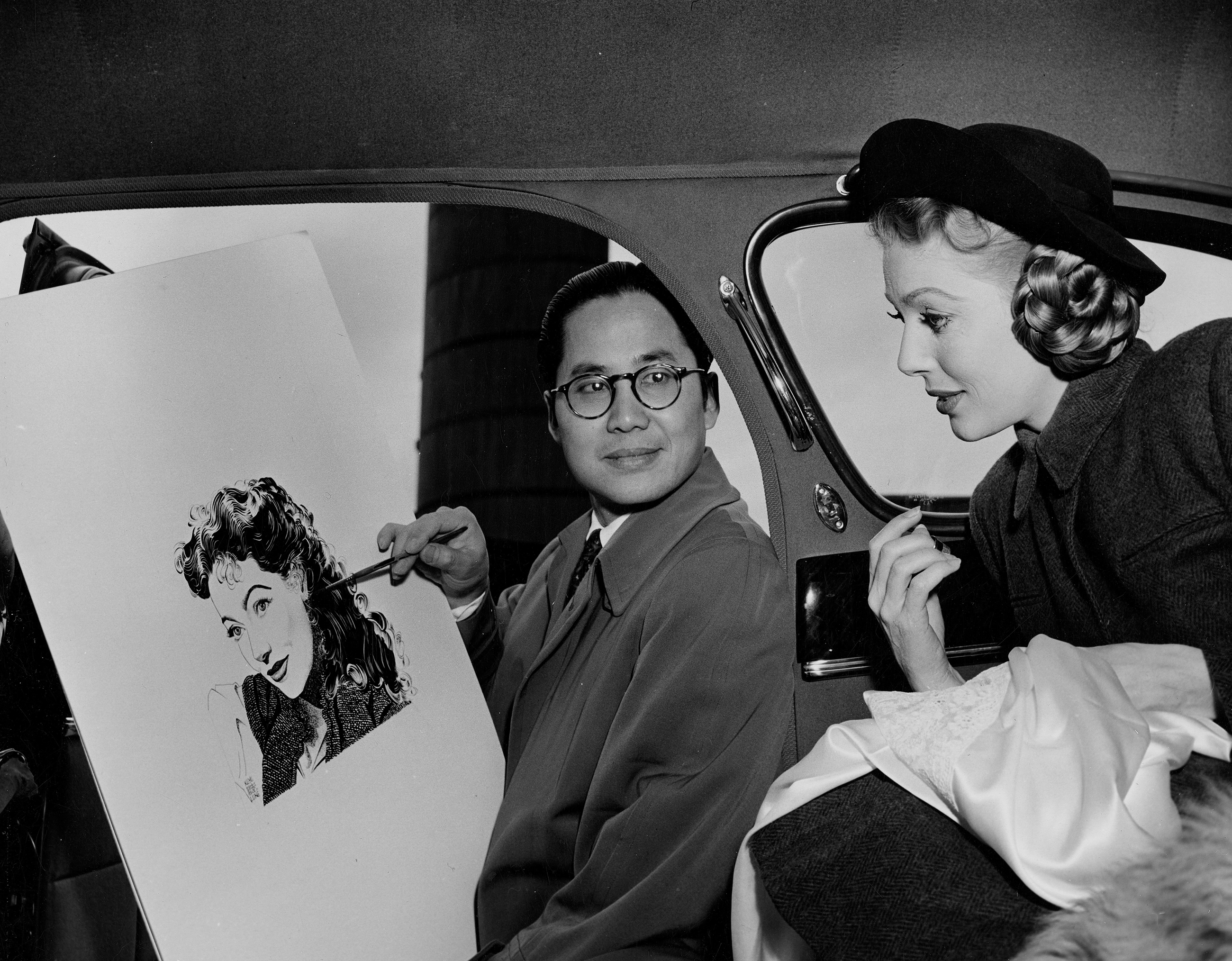