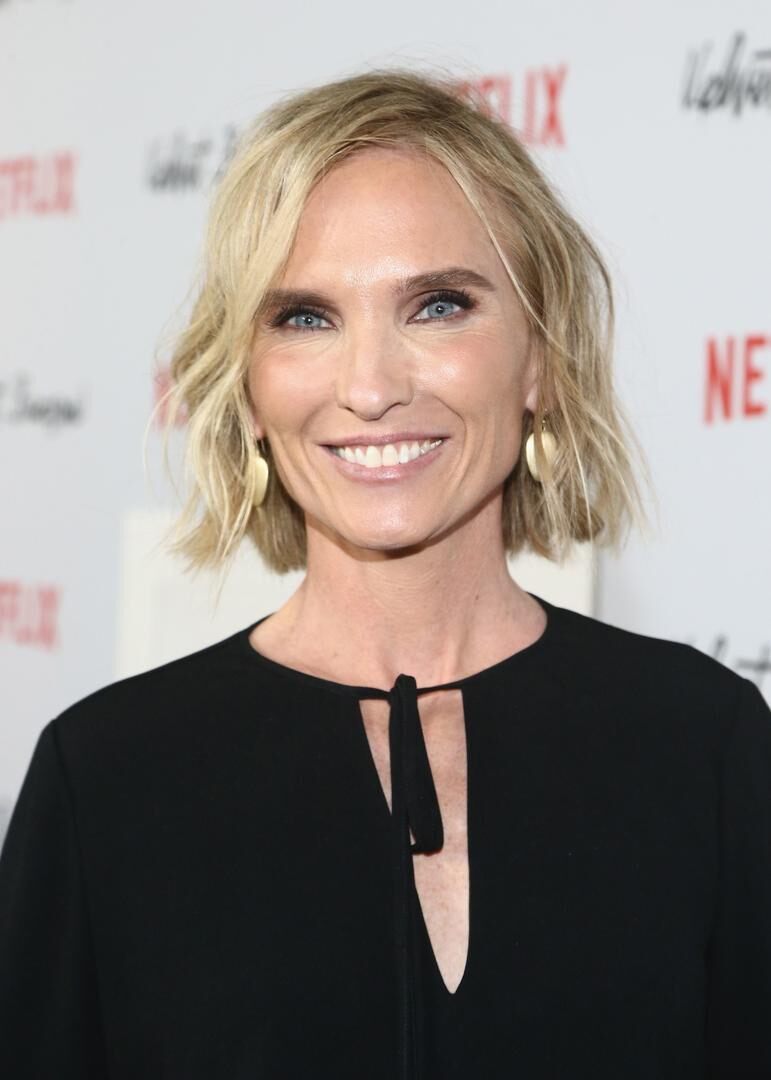 “This year’s Governors Awards recipients are emblematic of the diversity, global scope, and bold artistry the Academy seeks to represent and celebrate. We are so fortunate to have Jennifer Fox returning to create a tribute to four artists who’ve made such a lasting cultural impact,” said Rubin.

“It is an honor to be asked to come back and produce the Governors Awards,” said Fox. “David Lynch, Lina Wertmüller, Wes Studi, and Geena Davis are groundbreakers and I’m looking forward to celebrating their extraordinary accomplishments.”

Fox has produced or executive produced some of the most iconic films of the last 15 years, including Tony Gilroy’s directorial debut, “Michael Clayton,” which earned seven Oscar nominations. She began her film industry career in development and production at Universal Pictures, where she worked on several films, including “Erin Brockovich.” Fox spent the next six years producing with Steven Soderbergh and George Clooney’s production company, Section Eight, where she worked on such acclaimed titles as “Syriana,” “Good Night, and Good Luck,” “The Informant” and “A Scanner Darkly.” Her other film credits include “Duplicity,” “The Bourne Legacy,” “We Need to Talk About Kevin,” for which she received a BAFTA nomination, “Nightcrawler” and “Roman J. Israel, Esq.” Fox’s latest film with frequent collaborator Dan Gilroy, “Velvet Buzzsaw,” opened earlier this year and her upcoming film, “The Report,” opens this fall.

The 11th Annual Governors Awards is proudly supported by Rolex, the Exclusive Watch of the Academy of Motion Picture Arts and Sciences.