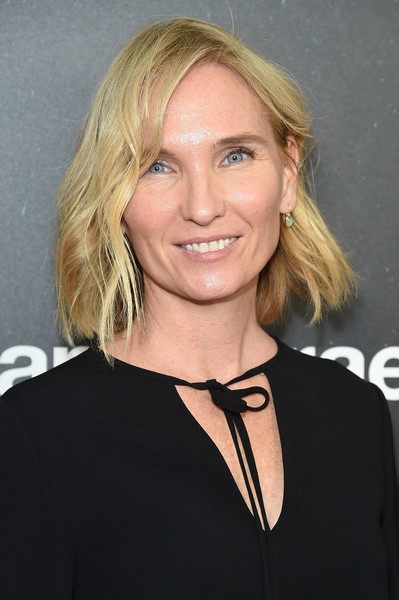 Honorary Awards will be presented to publicist Marvin Levy, composer Lalo Schifrin and actress Cicely Tyson, and the Irving G. Thalberg Memorial Award will be presented to producers Kathleen Kennedy and Frank Marshall on Sunday, November 18, at the Ray Dolby Ballroom at Hollywood & Highland Center®.

“This 10th anniversary of the Governors Awards highlights five diverse artists whose contributions to American cinema endure through changing time and fashion.  Jennifer is the perfect choice to help us pay tribute to this year’s honorees,” said Bailey.

“The Governors Awards have such a special significance in our industry, because that night is our way of paying tribute to the legends of Hollywood. I'm truly honored to be part of this year's ceremony,” said Fox.

Fox has produced or executive produced some of the most iconic films of the last 15 years, including Tony Gilroy’s directorial debut, “Michael Clayton,” which earned seven Oscar nominations. She began her film industry career in development and production at Universal Pictures, where she worked on several films, including “Erin Brockovich.” Fox spent the next six years producing with Steven Soderbergh and George Clooney’s production company, Section Eight, where she worked on such acclaimed titles as “Syriana,” “Good Night, and Good Luck,” “The Informant” and “A Scanner Darkly.” Her other film credits include “Duplicity,” “The Bourne Legacy,” “We Need to Talk About Kevin,” for which she received a BAFTA nomination, “Nightcrawler” and “Roman J. Israel, Esq.” Fox recently wrapped principal photography on two films with frequent collaborator Dan Gilroy, “Velvet Buzzsaw” and “The Torture Report,” opening in 2019.

The Honorary Award, an Oscar statuette, is given “to honor extraordinary distinction in lifetime achievement, exceptional contributions to the state of motion picture arts and sciences, or for outstanding service to the Academy.” The Irving G. Thalberg Memorial Award, a bust of the motion picture executive, is presented to creative producers “whose body of work reflects a consistently high quality of motion picture production.”

The 10th Annual Governors Awards is proudly supported by Rolex, the Exclusive Watch of the Academy of Motion Picture Arts and Sciences.

THE ACADEMY TO HONOR TYLER...

THE ACADEMY TO HONOR GEENA...