Home / News / Idina Menzel To Perform On The Oscars®

Idina Menzel To Perform On The Oscars® 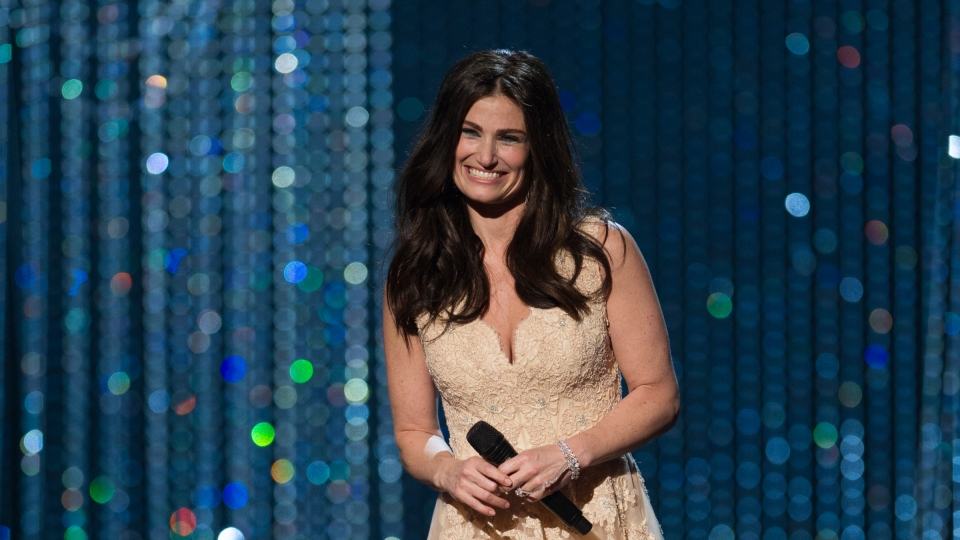 Tony Award®-winning singer, songwriter and actress Idina Menzel will, for the first time, perform the Oscar®-nominated song “Let It Go” for a global television audience at the Oscars®, show producers Craig Zadan and Neil Meron announced today. The Oscars, hosted by Ellen DeGeneres, will air on Sunday, March 2, live on ABC.

“Let It Go,” written by Kristen Anderson-Lopez and Robert Lopez for “Frozen,” is nominated for Original Song. The three other nominated songs are "Happy" from "Despicable Me 2," "Ordinary Love" from "Mandela: Long Walk to Freedom" and "The Moon Song" from "Her."

Menzel won a Tony Award for her performance as Elphaba in the original Broadway production of Wicked. She received a Tony nomination for her Broadway debut in Rent and earned a Drama Desk nomination for her performance in Manhattan Theater Club’s Off-Broadway musical The Wild Party. In March Menzel will star in If/Then, a new Broadway musical about a woman moving back to New York City for a fresh start. In addition to “Frozen,” in which she voices the character of Elsa, Menzel’s film appearances include “Enchanted,” “Ask the Dust” and “Rent.”

Awards for outstanding film achievements of 2013 will be presented on Oscar Sunday, March 2, 2014, at the Dolby Theatre® at Hollywood & Highland Center® and televised live on the ABC Television Network. The Oscars, produced by Craig Zadan and Neil Meron, also will be televised live in more than 225 countries and territories worldwide.