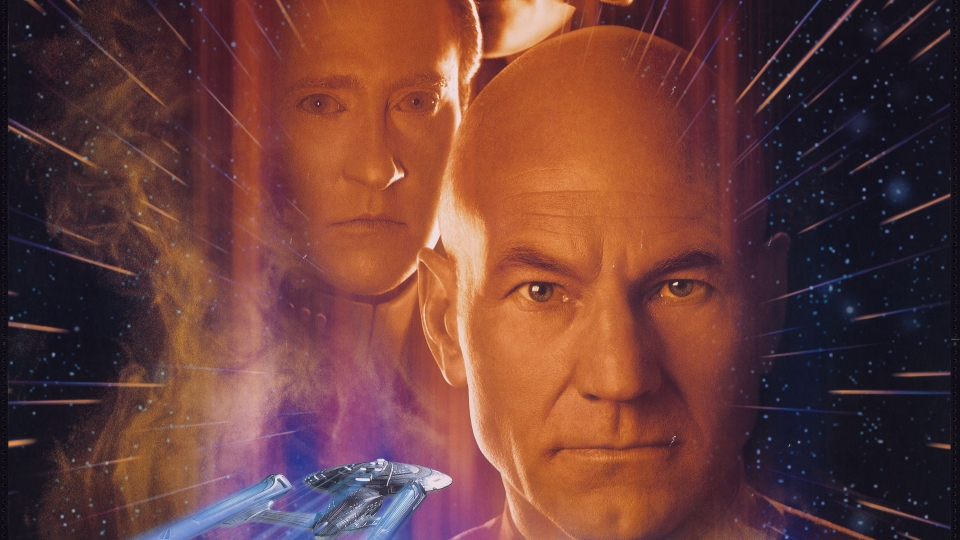 Future filmmakers and movie fans seeking understanding of the creative process can find unique insights by studying production notebooks. The Martin Hornstein papers in Special Collections at the Academy’s Margaret Herrick Library contain fascinating production notebooks filled with scripts, budgets, production memos, production reports, schedules and storyboards. The notebooks were assembled and maintained by Hornstein for use during filming. Because Hornstein’s credits include four of the Star Trek franchise films, the notebooks will be of interest to those seeking documentation of the filmmaking process for blockbuster films.

For one of many possible examples, take Star Trek: First Contact (1996). Hornstein, who served as the film’s executive producer and unit production manager, kept reference copies of storyboards, such as the following sampling for the “Battle on the Hull.” The action begins when Starfleet officers exit the starship Enterprise to confront Borgs who are sabotaging the deflector dish on the hull.

In zero-gravity combat, Worf battles a Borg, who takes a piece out of Worf’s spacesuit.

Worf recovers and fires his phaser to destroy the dish. Mission accomplished!