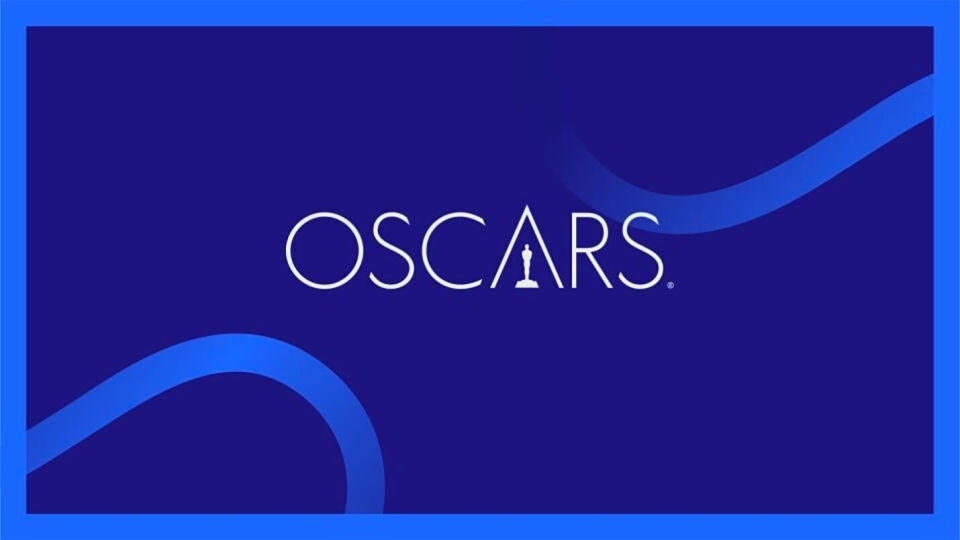 To ensure public safety, support security strategies and facilitate the production of this year’s Oscars®, the Academy of Motion Picture Arts and Sciences and the City of Los Angeles have finalized street closure plans around the Dolby® Theatre at Ovation Hollywood.

To accommodate the construction of press risers and pre-show stages along the Oscars red carpet, all lanes of Hollywood Boulevard are closed from Orange Drive to Highland Avenue until 6 a.m. on Wednesday, March 30, 2022.

Details of the closures and maps of affected areas are available from the Hollywood Chamber of Commerce and the Thirteenth District City Council field offices and on the Academy's website at http://www.oscars.org/closures.

The 94th Oscars will be held on Sunday, March 27, 2022, at the Dolby® Theatre at Ovation Hollywood and will be televised live on ABC at 8 p.m. EDT/5 p.m. PDT and in more than 200 territories worldwide.