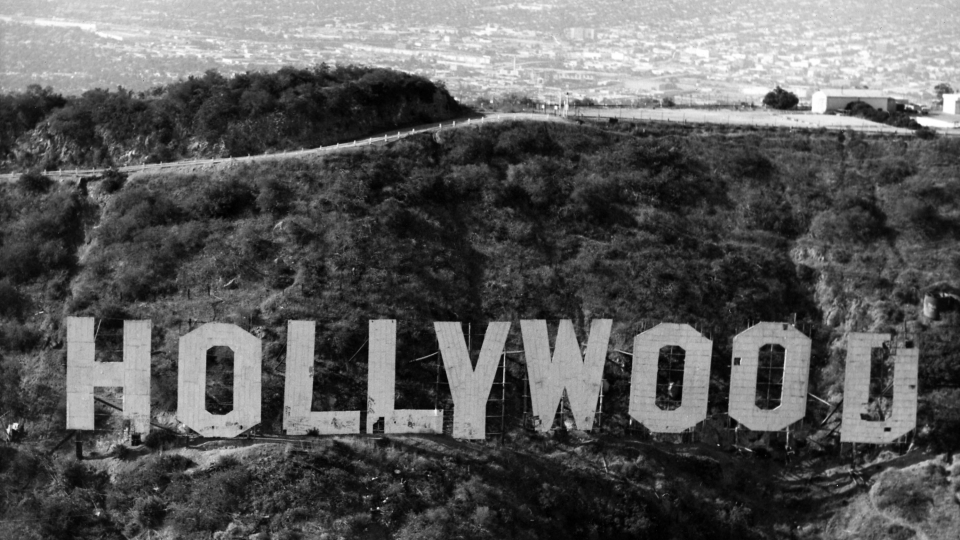 The Hollywood Foreign Press Association (HFPA) has been a mainstay of the Hollywood scene since its founding in 1943, when a group of journalists gathered together to efficiently and accurately cover all aspects of the entertainment industry. During the HFPA’s early years, members initially held informal gatherings in their homes, but as they saw their organization grow over the years, their meetings and awards ceremonies became more formal.

Headquartered in West Hollywood, California, the approximately 90 Southern California-based members of the HFPA consist of international journalists who report on the movie and television industries. The organization’s growth has mirrored the increasing importance of foreign markets for today’s film and television studios and production companies, and for their international business models. Widely known for its annual Golden Globe Awards, which began at an informal ceremony in 1944, the HFPA is also a major philanthropic force in industry charities. 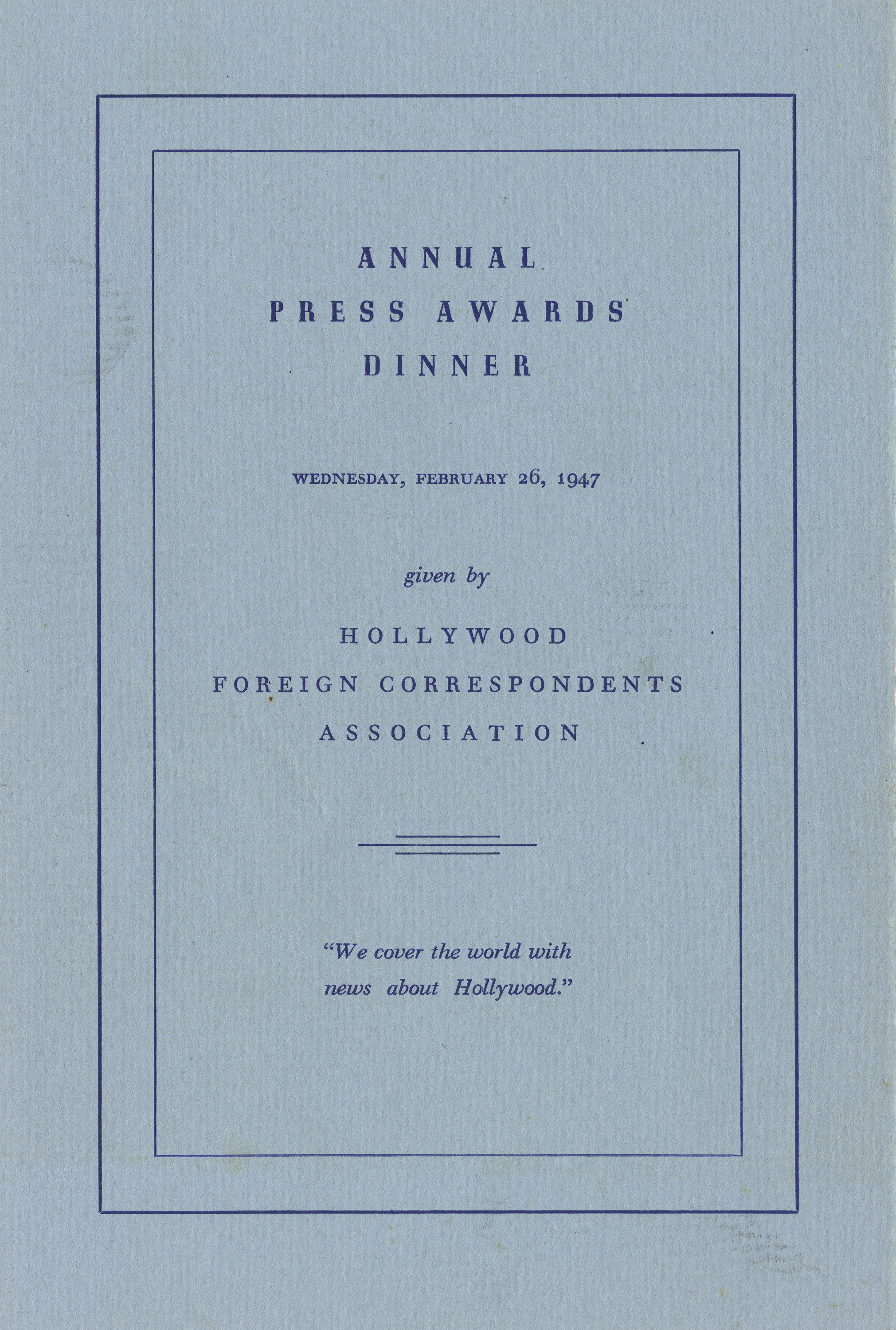 From the Gregory Peck papers.

The Margaret Herrick Library’s Special Collections is the repository of the Hollywood Foreign Press Association press conference recordings. Spanning the years from 1972 to 2005, the audio recordings were made by the association for its members, to use to write about films and television shows at their time of release. Faced with the challenge of the gradual decline of the studio system, with its built-in publicity mechanisms, the HFPA began hosting their press conferences in the 1970s at the Beverly Hilton, where they invited the stars to discuss both their careers and their latest projects. The HFPA often managed to obtain exclusive access to talent that was denied to other media organizations.

HFPA members from more than 50 countries around the world represent various news media outlets on multiple platforms. Each year, these journalists interview more than 400 actors, directors, writers and producers, and view more than 300 films. Often, these interviews can give incredible insight into characterization and plot, reveal anecdotes and help to enhance the narrative.

Listen to these clips from the Hollywood Foreign Press Association press conference recordings.

Steven Spielberg discusses his experience with a close encounter. From a Hollywood Foreign Press Association press conference for Close Encounters of the Third Kind, November 11, 1977.

Onscreen cameo appearances are one of Alfred Hitchcock’s signatures in his films. In this rare interview, the director describes the cameo scene he wished he could have done. From the Hollywood Foreign Press Association press conference, July 29, 1972.