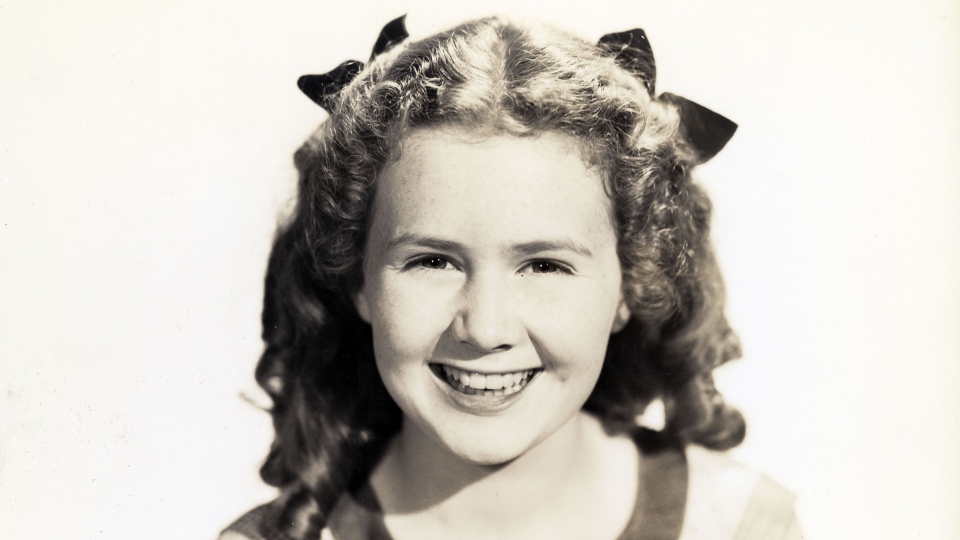 In the Golden Age of Hollywood, studios were fond of unusual promotions to grab the attention of the public. When it came to the holiday season, Paramount Pictures found an especially charming way of spreading the yuletide spirit. In December 1938, Paramount released Little Orphan Annie, the second big screen adaptation of the popular Depression-era comic strip of the same name. As a way to tie in to the season, the studio included a poem entitled “Christmas Morning,” written by the film’s then 11-year-old star, Ann Gillis, among its publicity material for the film. Gillis’s description of Christmas morning in her poem captures the childhood innocence and precociousness she possessed, two qualities necessary for someone playing the role of Orphan Annie. To further highlight her perfect casting for the role and appeal to audiences, Gillis mentioned in additional publicity materials that she is in no rush to grow up. Explaining why, she stated, “Because it only means trouble…and besides, it costs more to live... It’s like this. My needs are very simple. I don’t have to wear expensive clothes like the grown-up actresses do and I don’t have to spend hours in a beauty parlor. My mother won’t let anyone except herself touch my hair and that’s quite a saving right there.” The publicity materials for Little Orphan Annie, and many other titles, are part of the Margaret Herrick Library’s Core Collection Files. The public is welcome to access these materials without an appointment at the library’s reading room or by request through one of our reference services.