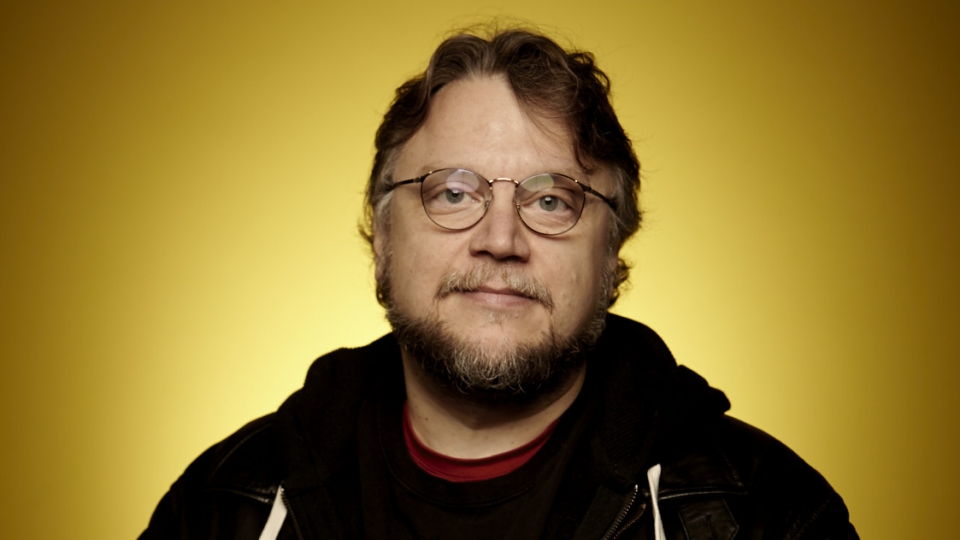 The Academy of Motion Picture Arts and Sciences today announced its fall programming slate, beginning with “This Is Duplass: An Evening with Jay and Mark” and “In the Labyrinth: A Conversation with Guillermo del Toro” hosted by Academy Museum Director Kerry Brougher.  Other events to be presented from October through early December include a conversation with Taiwanese filmmaker Hou Hsiao-hsien, a screening of Fellini’s “Amarcord,” a look back at the first days of Disneyland with “Hollywood Home Movies,” a new restoration of 1943’s “Heaven Can Wait,” an Academy Film Scholars Lecture highlighting prolific director Lois Weber, and an anniversary screening of the holiday classic “Remember the Night.”

THIS IS DUPLASS: AN EVENING WITH JAY AND MARK
Tuesday, October 6, at 7:30 p.m.
Samuel Goldwyn Theater, Beverly Hills
Jay and Mark Duplass will take the stage to discuss their smart, off-center and comedic cinematic style, illustrated with clips from their own work as well as from some of their favorite films. The collaborations between these unpredictable filmmakers include the features “Jeff, Who Lives at Home,” “Cyrus,” “Baghead” and “The Puffy Chair.”
IN THE LABYRINTH: A CONVERSATION WITH GUILLERMO DEL TORO
Wednesday, October 7, at 8 p.m.
Samuel Goldwyn Theater, Beverly Hills
Presented by the Academy Museum and the Getty Research Institute’s Art on Screen.
Oscar®-nominated filmmaker Guillermo del Toro will join Academy Museum Director Kerry Brougher for an in-depth conversation that will explore the creative process behind del Toro’s fully realized fantasy worlds, his passion for collecting art and film memorabilia, and much more.
PASSING BEAUTY: A CONVERSATION WITH HOU HSIAO-HSIEN
Tuesday, October 13, at 7:30 p.m.
Samuel Goldwyn Theater, Beverly Hills
Presented by the Academy Museum and the Getty Research Institute’s Art on Screen.
Director Hou Hsiao-hsien will speak with Vogue contributing editor John Powers about a 30-year career that has produced nuanced, elegantly oblique films that delve into Taiwanese life and history, playing intimate moments against a grand scale.
HOU HSIAO-HSIEN SELECTS: AMARCORD
Wednesday, October 14, at 7:30 p.m.
Linwood Dunn Theater, Hollywood
Presented by the Academy Museum and the Getty Research Institute’s Art on Screen.
Federico Fellini received Oscar nominations for Directing and Original Screenplay for “Amarcord,” his visually dazzling autobiographical film that won the 1974 Foreign Language Film Oscar for Italy. Recalling the writer-director’s youth in the Adriatic city of Rimini before World War II, “Amarcord” (“I remember”) follows the mischievous adventures of a teenage boy whose obsession with sex distracts him from the rise of fascism in Italy.
HOLLYWOOD HOME MOVIES: DISNEYLAND
Saturday, October 24, at 7:30 p.m.
Linwood Dunn Theater, Hollywood
While Disneyland is one of the most photographed places on earth, this collection of one-of-a-kind footage and photography offers a unique view of the theme park from different points in time. The Academy Film Archive’s collection of vintage home movies provides glimpses of Opening Day, July 17, 1955; Walt Disney exploring the miniature trains that inspired the park; Steve McQueen and his family visiting the Magic Kingdom in 1970; and a variety of other events from a bygone era. Suzanne Lloyd joins the presentation to showcase her grandfather Harold Lloyd’s stunning 3D photography of Disneyland taken on the week before its opening.
HEAVEN CAN WAIT: A RESTORATION PREMIERE
Monday, November 9, at 7:30 p.m.
Linwood Dunn Theater, Hollywood
Director Ernst Lubitsch’s first color film features a recently deceased playboy recounting his lifetime of amorous adventures to a bemused Satan. Starring Don Ameche and Gene Tierney, “Heaven Can Wait” (1943) is a wonderfully light comedy-fantasy-romance that received Oscar nominations for Best Picture, Directing and Cinematography. The West Coast premiere screening of the film, which has recently been restored by the Academy Film Archive and 20th Century Fox in collaboration with The Film Foundation, will be preceded by photos and clips commemorating the 25th anniversary of The Film Foundation.
LOIS WEBER IN EARLY HOLLYWOOD, featuring a screening of “Shoes” (1916)
Thursday, December 3, at 7:30 p.m.
Linwood Dunn Theater, Hollywood
One of the most important and prolific directors of the silent film era, who also happens to be one of Hollywood’s few women directors to this day, Lois Weber was also a writer, producer, actress and head of her own production company who forged the way for filmmakers who saw film as an opportunity to inject their own ideas and philosophies into the burgeoning entertainment industry. The Academy Film Scholars presentation by Shelley Stamp, professor of film and digital media at UC Santa Cruz and author of the recently published Lois Weber in Early Hollywood, will be followed by a screening of Weber’s 1916 film “Shoes.” Based on the short story by Stella Wynne Herron, “Shoes” tells the plight of a young girl whose financial desperation leads her to prostitution. The film will be screened from a print recently restored by EYE Film Museum.
REMEMBER THE NIGHT: 75TH ANNIVERSARY HOLIDAY SCREENING
Thursday, December 10, at 7:30 p.m.
Linwood Dunn Theater, Hollywood
In this 1940 classic, Barbara Stanwyck stars as a shoplifting New Yorker who after a series of mishaps, ends up spending a family Christmas at prosecutor Fred MacMurray’s Indiana home. With impeccable performances from such venerable actors as Beulah Bondi and Sterling Holloway, a warm and sharp-witted script by Preston Sturges, and deft direction by Mitchell Leisen, “Remember the Night” serves up a true holiday treat. The screening, from a 35mm print courtesy of the UCLA Film & Television Archive and Universal Studios, will be preceded by festive trailers and vintage holiday advertisements from the Academy Film Archive’s Packard Humanities Institute Collection.
For more information about Academy events and tickets, visit www.Oscars.org/Events.
Tags:
Press Release
Programming