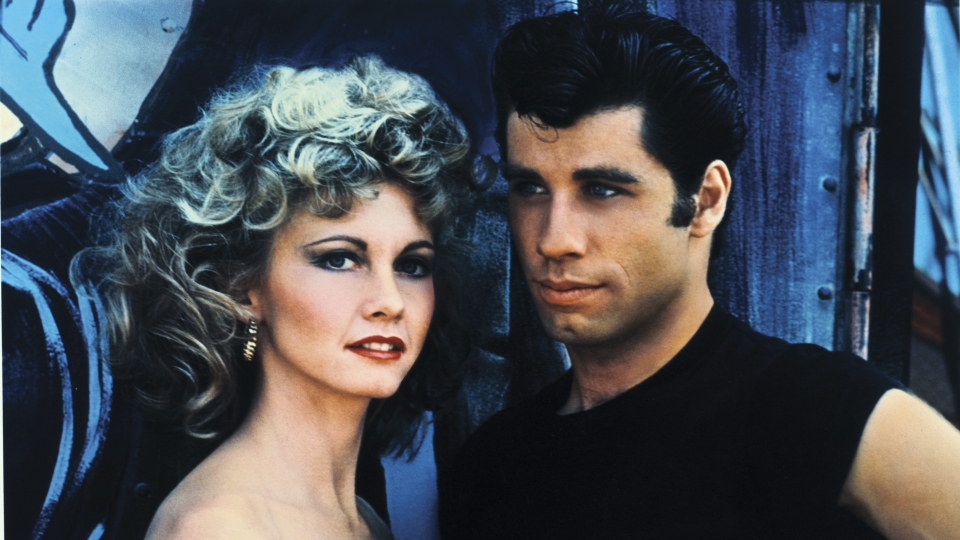 The Academy of Motion Picture Arts and Sciences announced its summer programming lineup this week for both Los Angeles and New York.  A full schedule and tickets for the screenings can be found here: oscars.org/summer-at-the-academy.

Schedule is as follows.  Participants listed will be in attendance (schedules permitting).

Tickets for Los Angeles-based events are $5 for the general public and $3 for Academy members and students with a valid I.D. and will be available online at Oscars.org.  Tickets to events at Metrograph NYC can be purchased via Metrograph’s website, and are $15.  Doors open one hour prior to each event.  All ticketed seating is unreserved.  For more information, visit Oscars.org or call (310) 247-3600.