Home / News / Go Behind the Scenes of a Spike Lee Joint

Go Behind the Scenes of a Spike Lee Joint 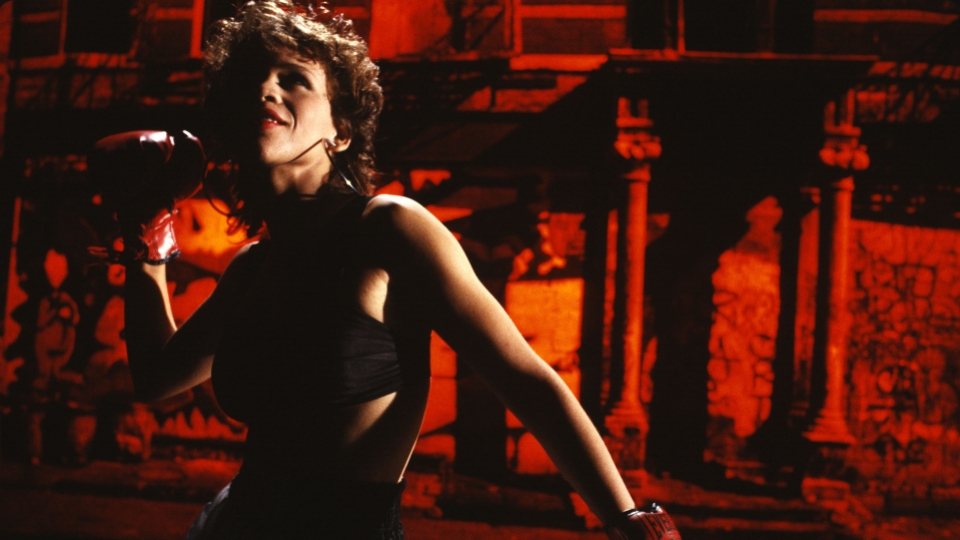 What does it look like to be on the set of a Spike Lee film? That’s what you can find out in the photos of his brother, David Lee, who’s been capturing moments from the making of the 2015 Honorary Oscar recipient’s features through still unit work beginning with Spike’s first feature, She's Gotta Have It (1986), and up through 2012’s Red Hook Summer.

David Lee has been the still unit photographer for many of the key American films and television series of the modern era, including King of the Hill (1993), Far from Heaven (2002), Eternal Sunshine of the Spotless Mind (2004), The Bourne Ultimatum (2007), American Gangster (2007), and the first season of HBO’s The Wire (2002). Work from David Lee’s fine art portfolio has been shown at the Museum of the City of New York, the Corcoran Gallery of Art in Washington D.C. and Boston’s Photography Resource Center. David was also included in “Songs of My People,” a group show of works from 100 African American photographers that has traveled internationally.  In 2014, the Academy celebrated Lee’s work on his brother’s films in an exhibition titled “WAKE UP! An Exhibition of Still Unit Photography by David Lee.”

At the top is an image of Rosie Perez in Do the Right Thing (1989). More examples of David Lee's still unit photography for Spike's films include:

A scene from School Daze, 1988. The Wannabees performing the number "Straight & Nappy," which incorporates fans bearing the face of actress Hattie McDaniel. 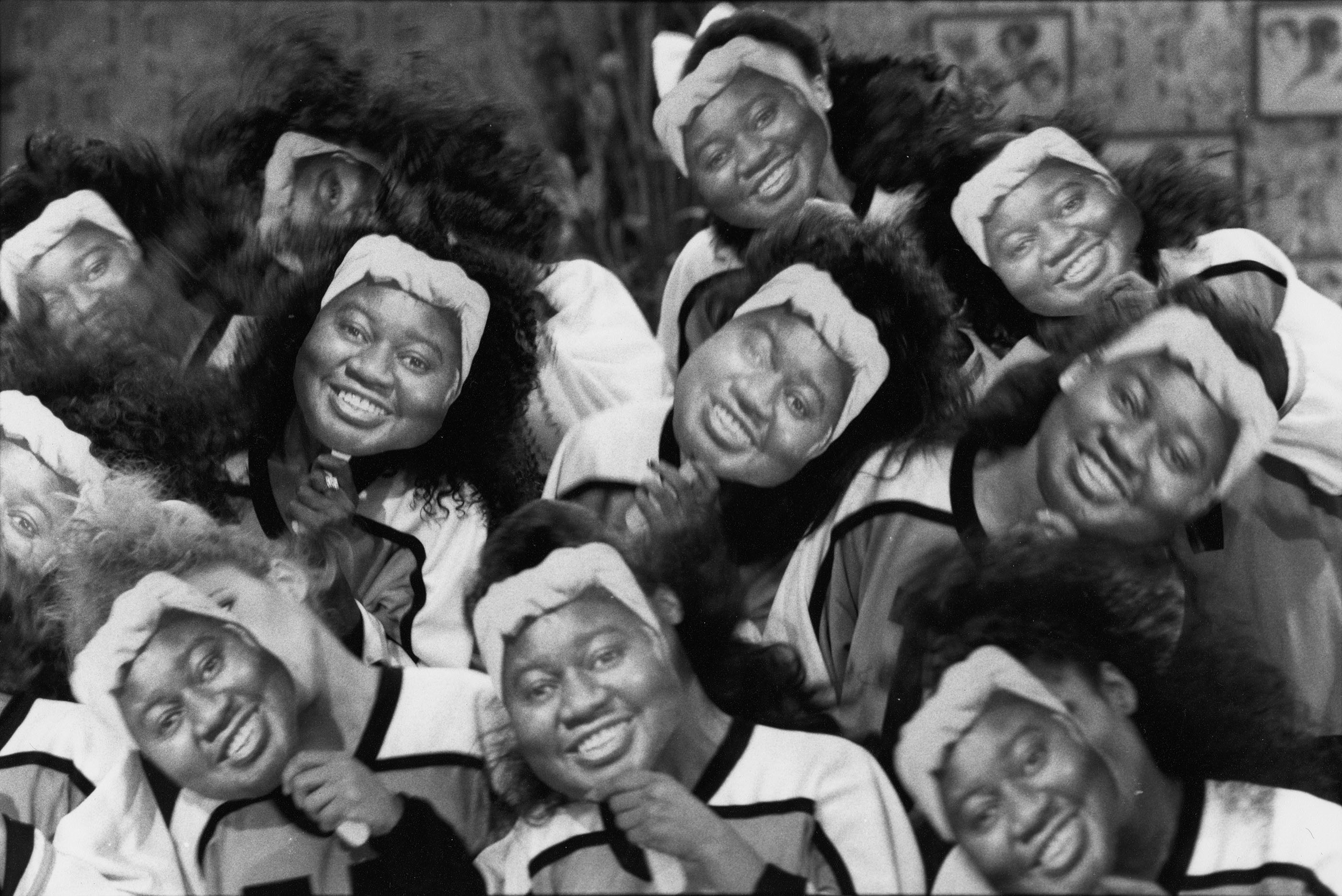 Ossie Davis and Ruby Dee at the Cannes Film Festival to promote Do the Right Thing. 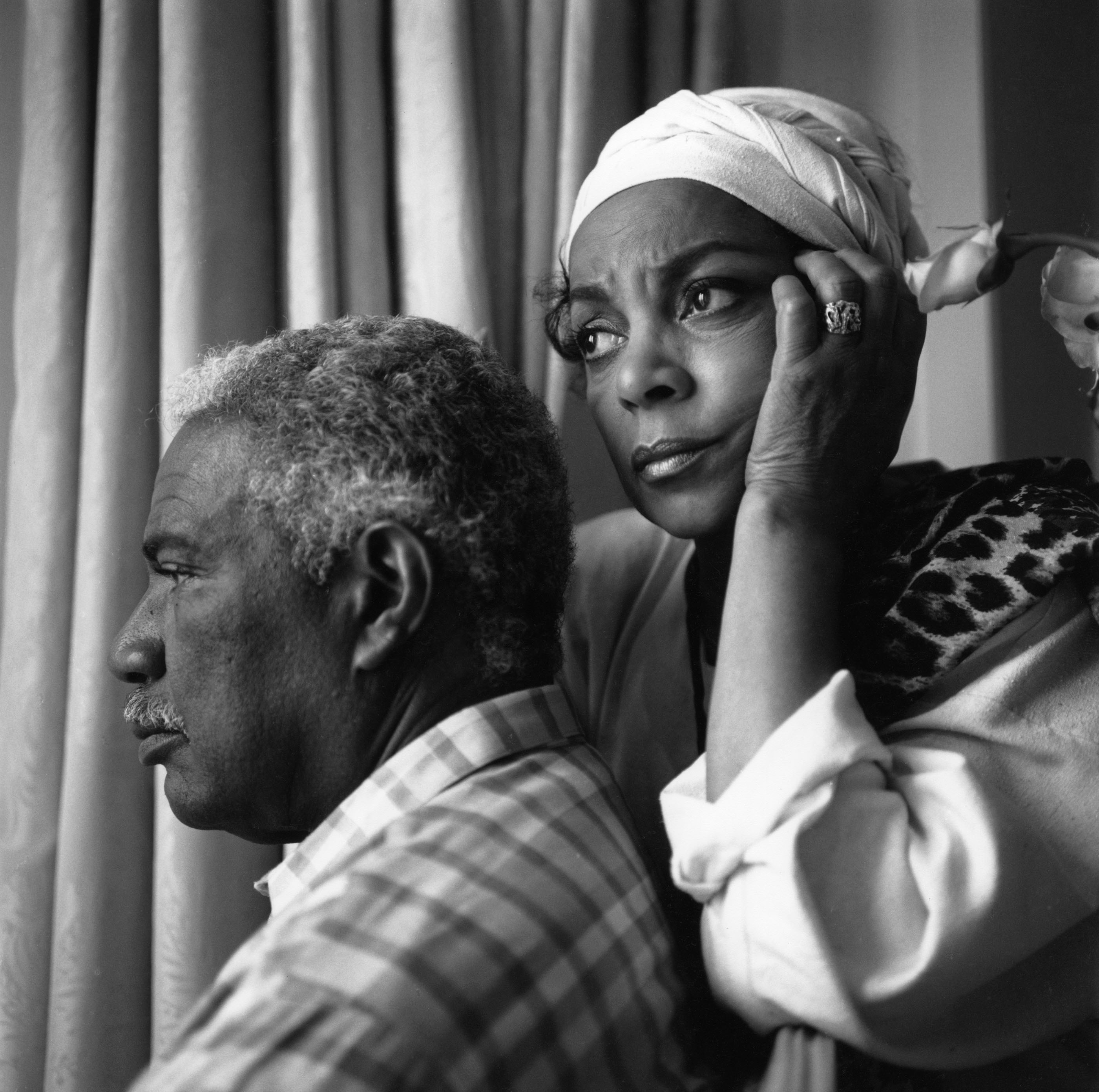 Spike Lee during production of Do the Right Thing. 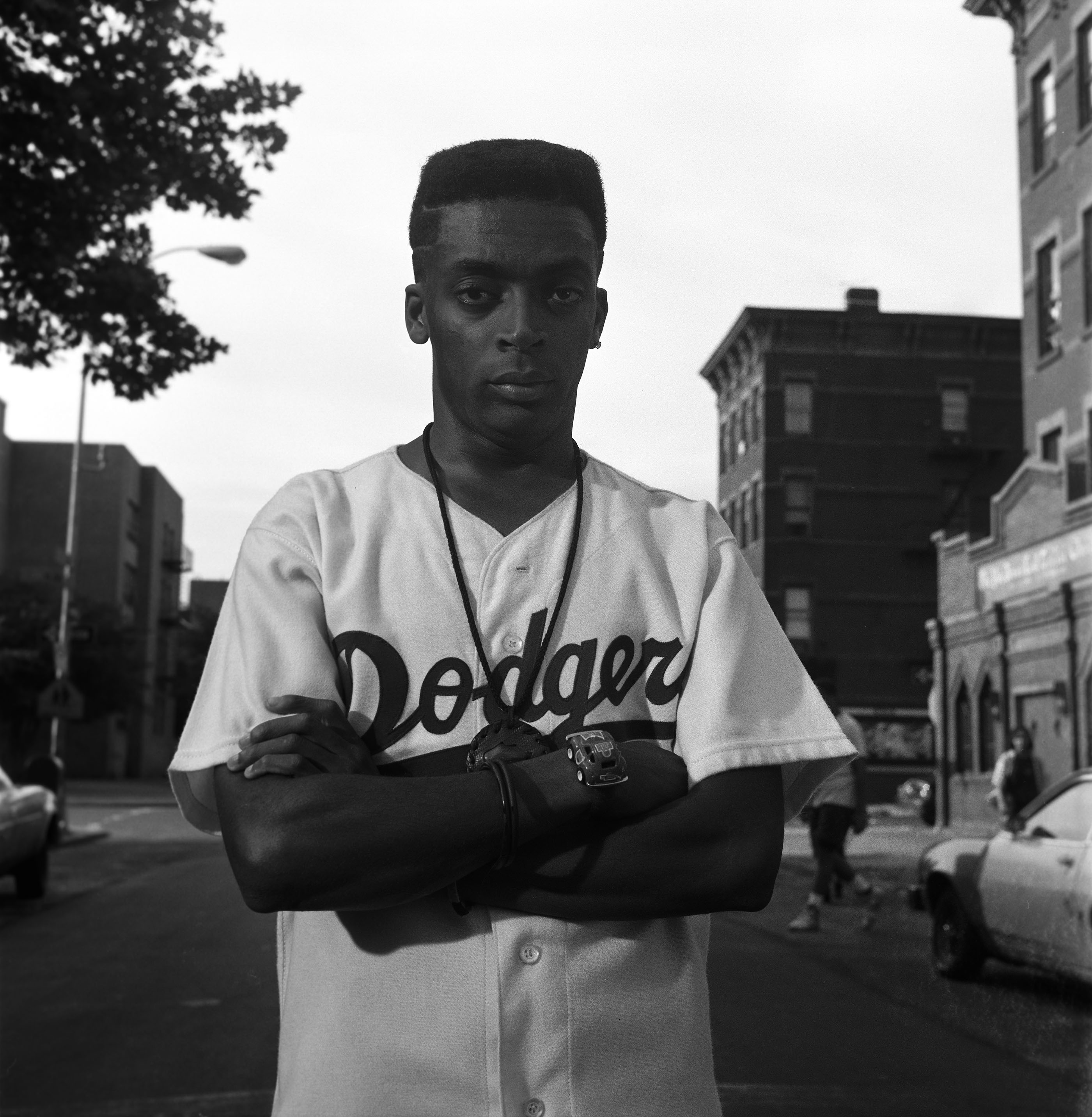 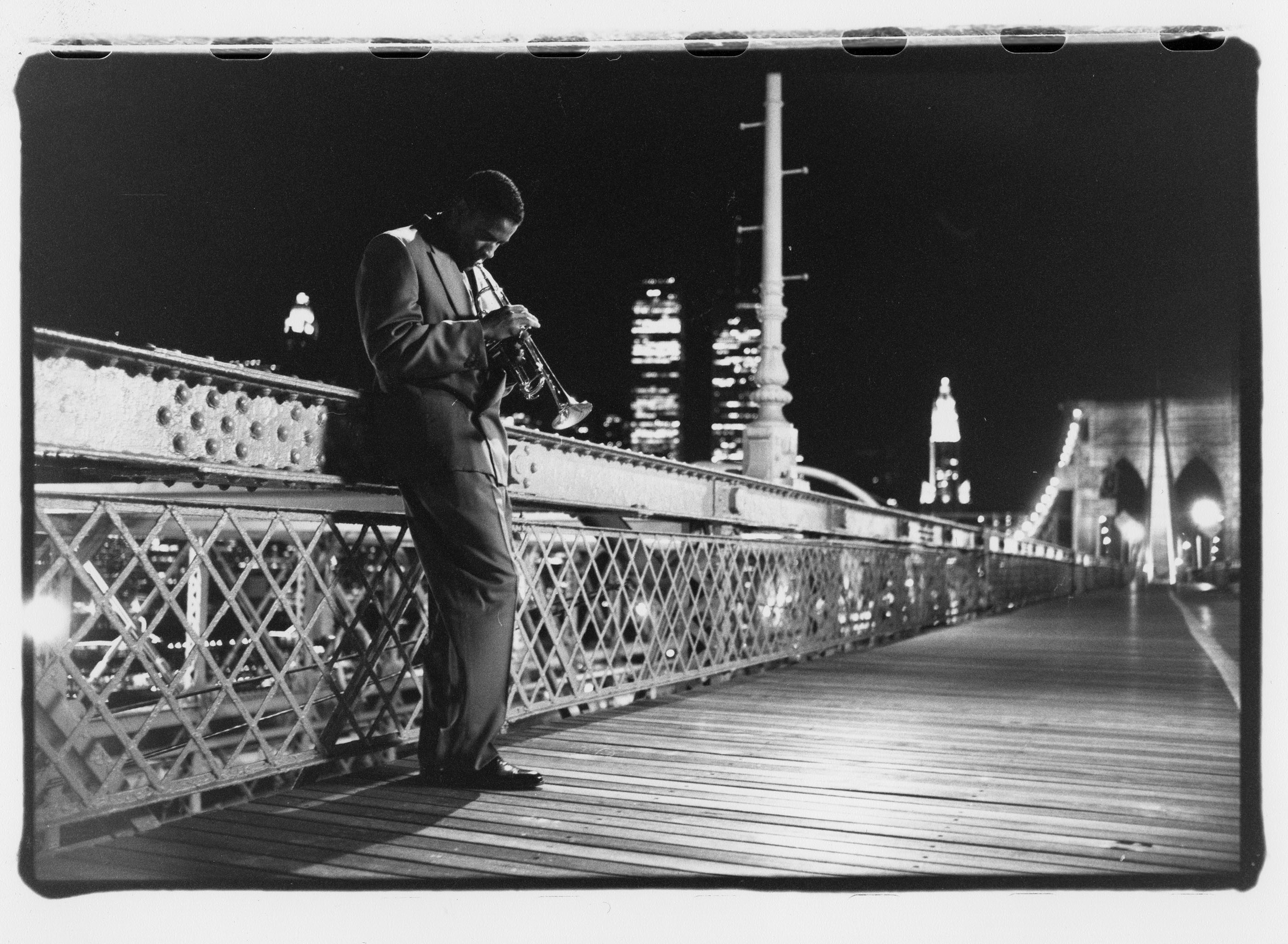 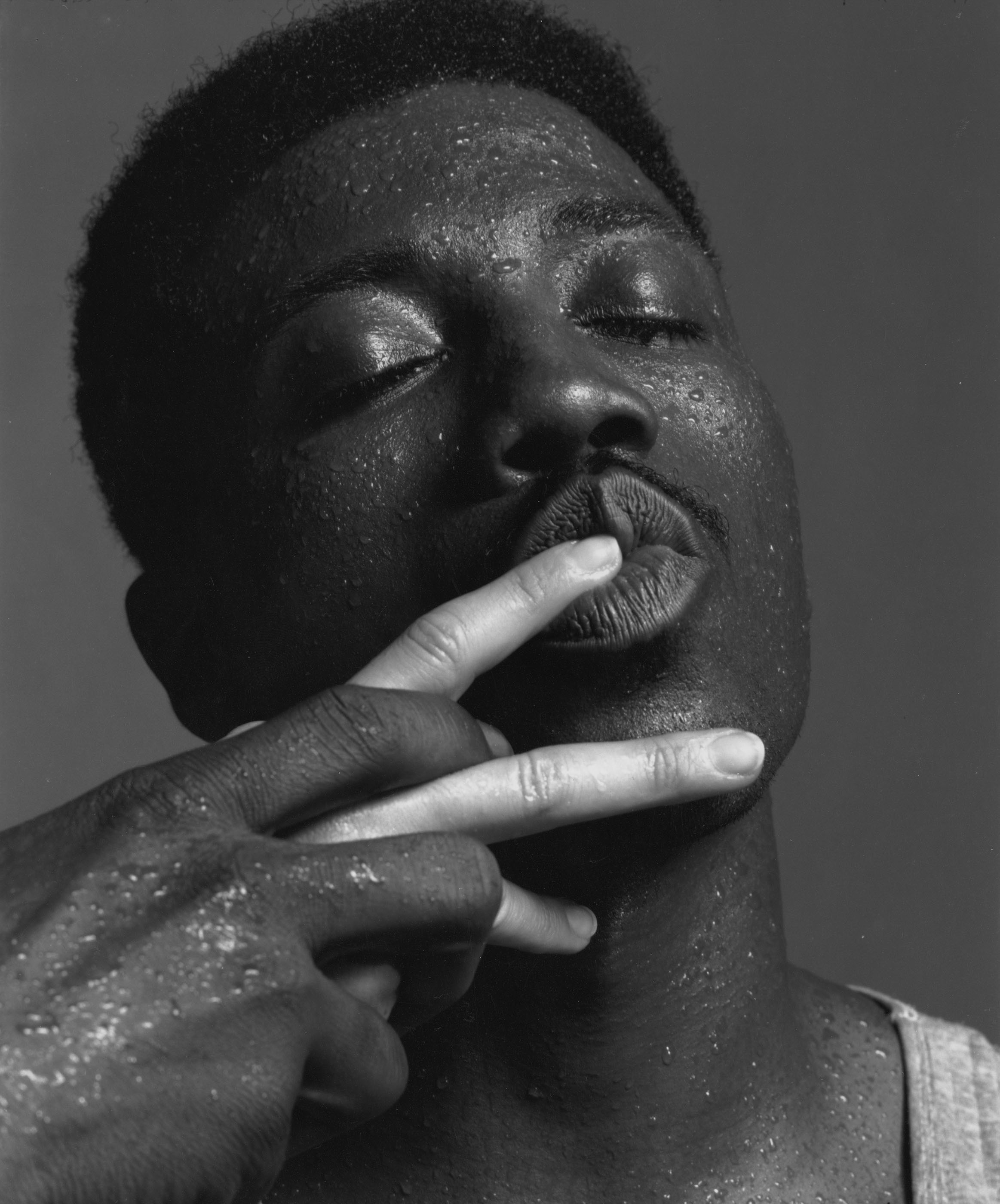 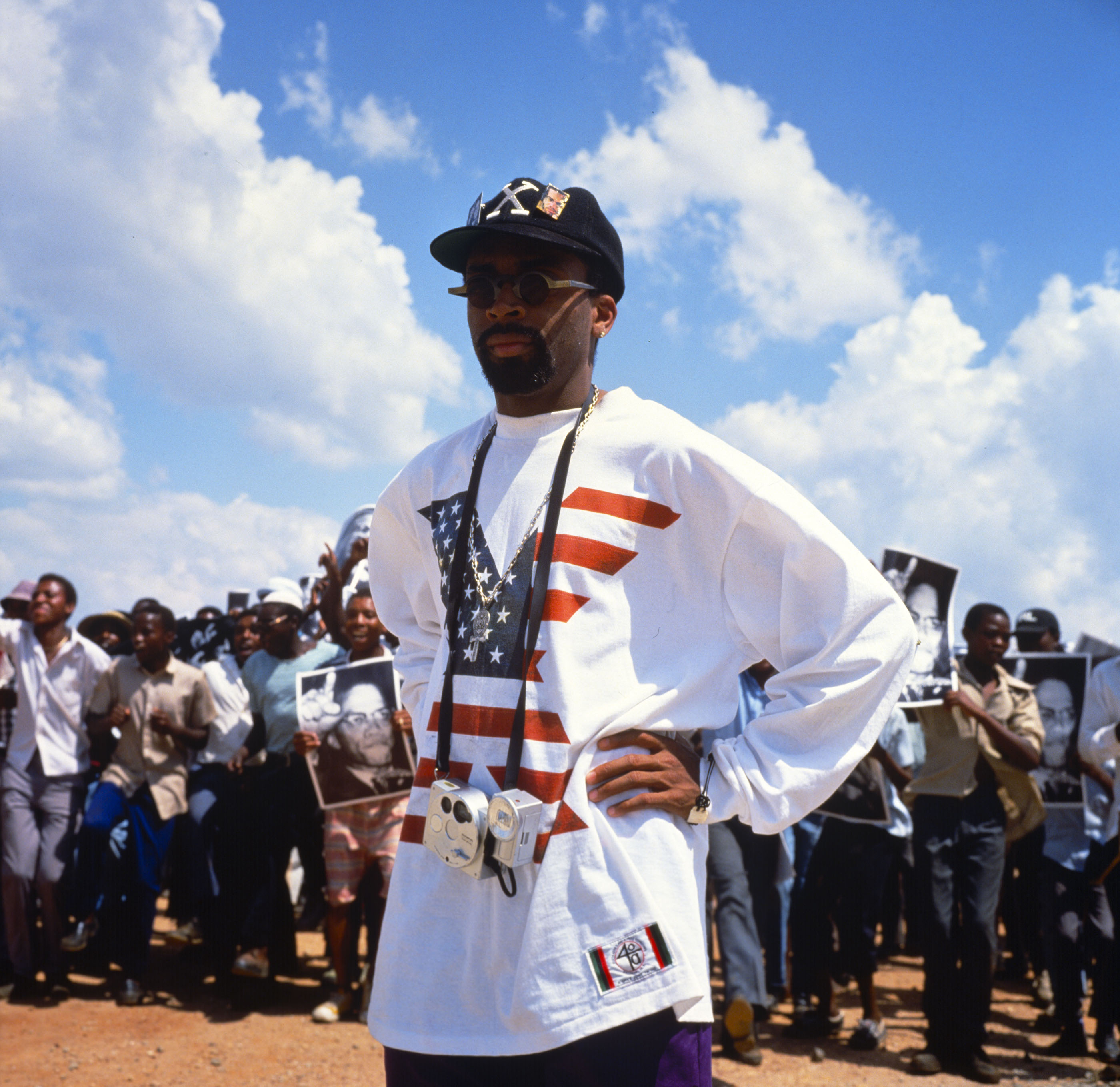 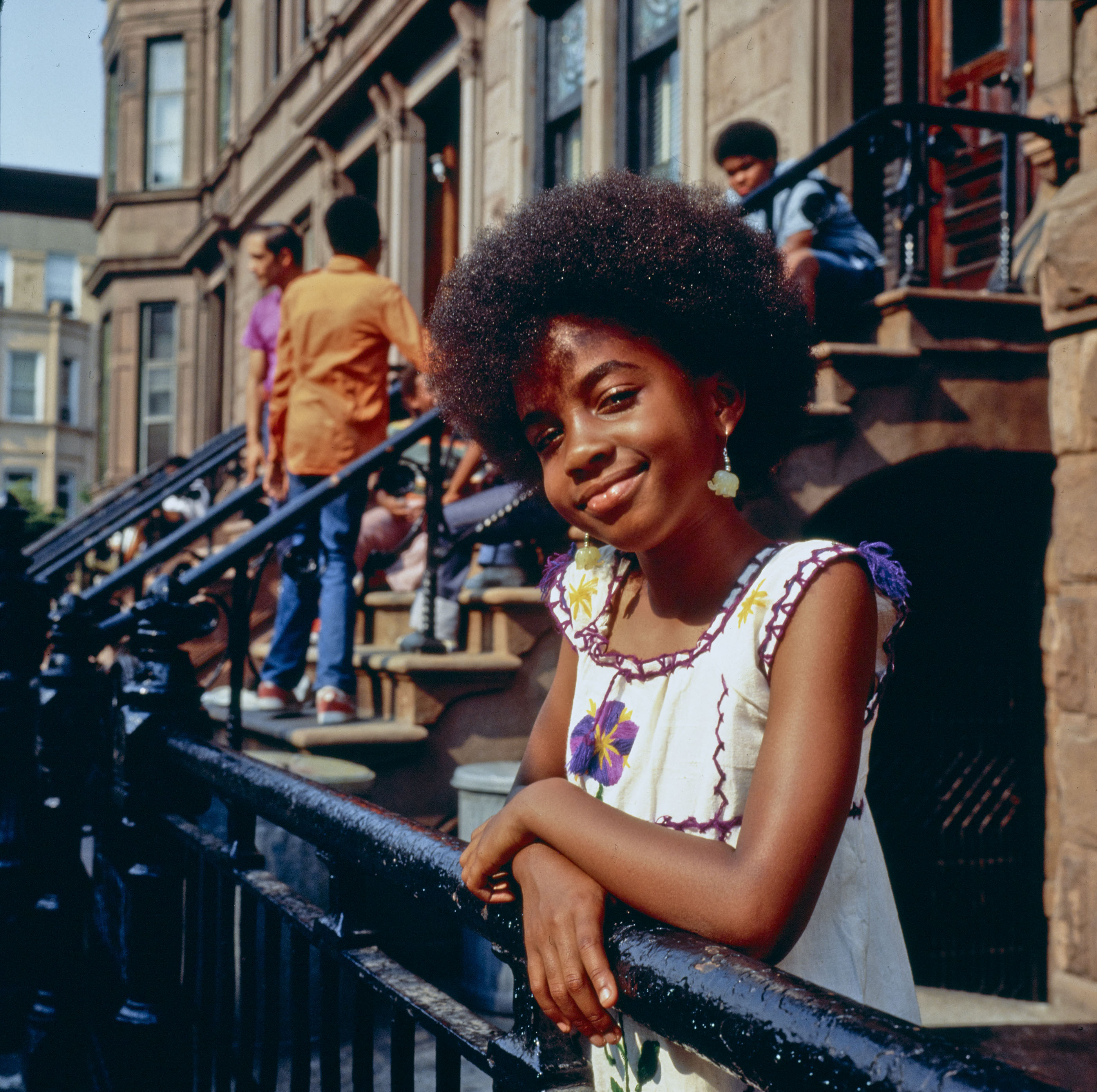 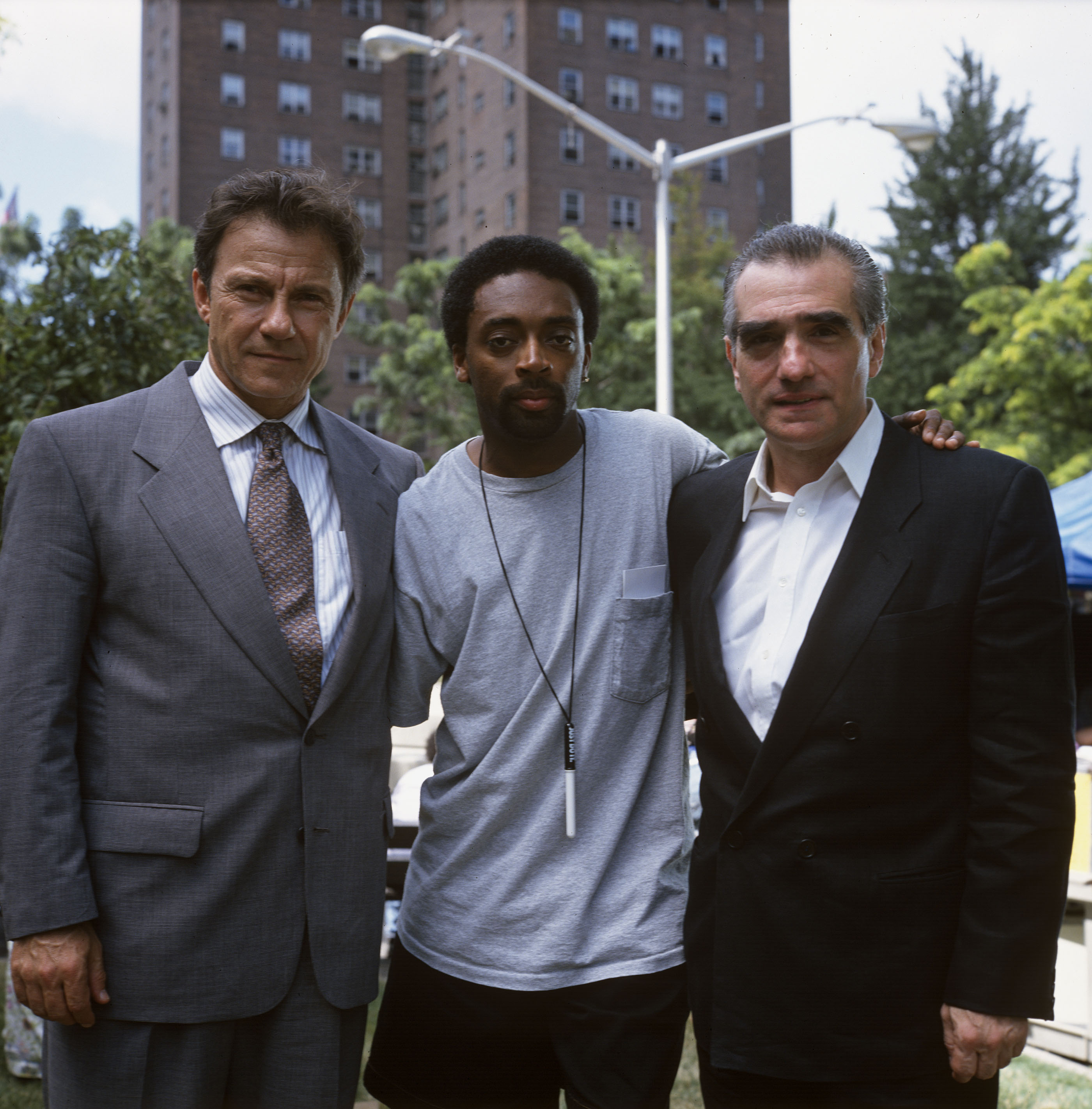 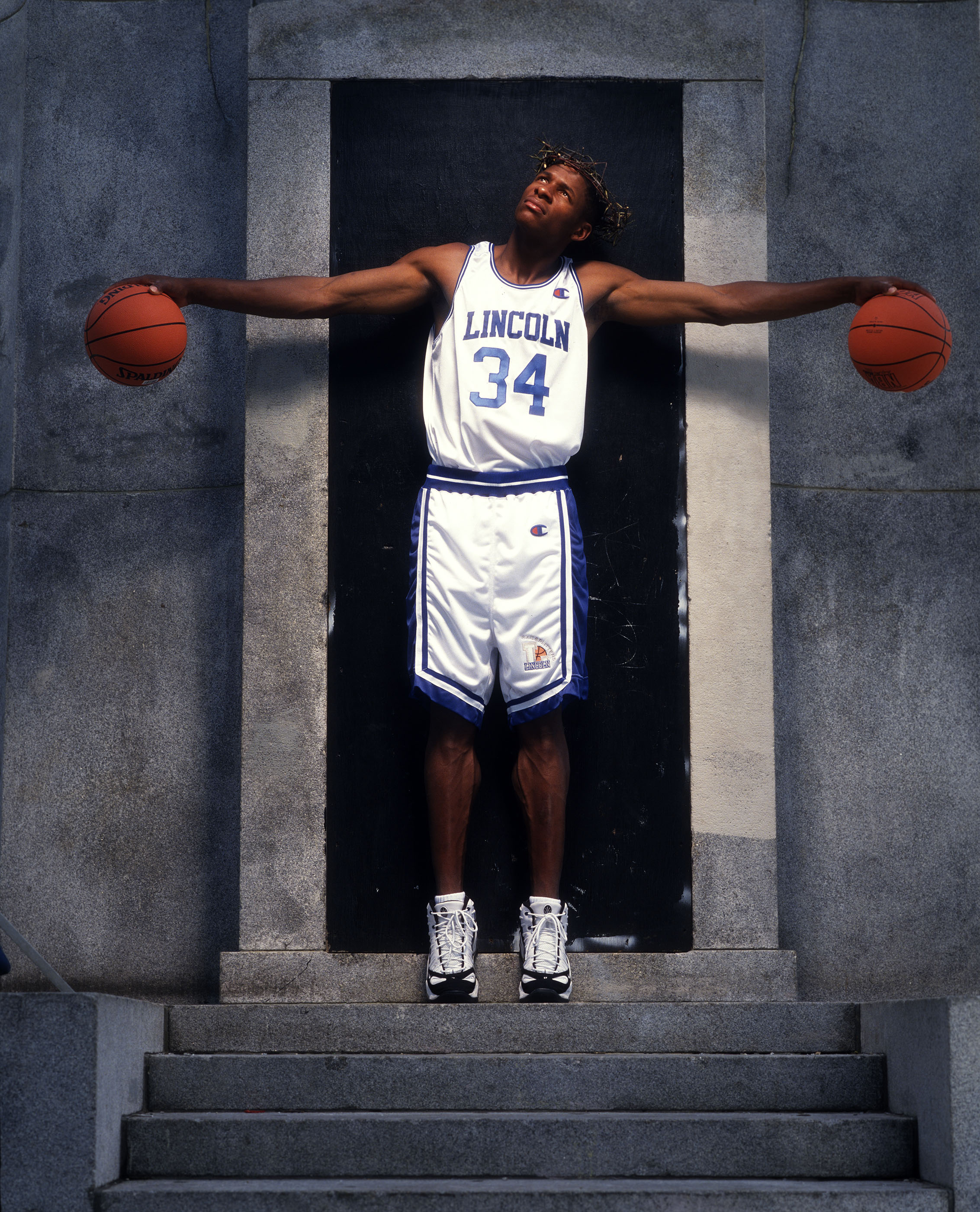