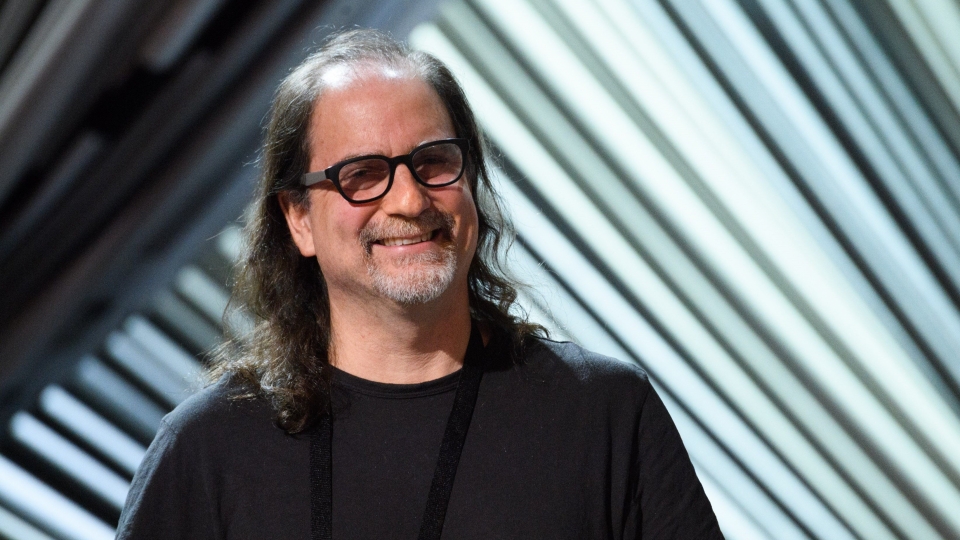 “Our plan is that this year’s Oscars will look like a movie, not a television show, and Glenn has embraced this approach and come up with ideas of his own on how to achieve this. We’re thrilled to have him as part of the brain trust,” said Collins, Sher and Soderbergh.