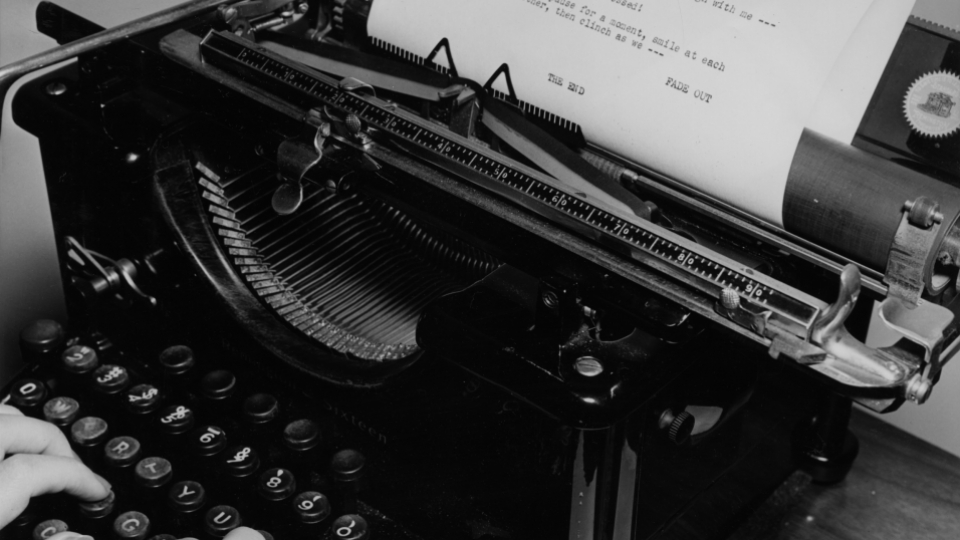 The regular deadline to submit entries for the 2015 Academy Nicholl Fellowships in Screenwriting competition is Friday, April 10, at 11:59 p.m. PT.  In November, as many as five $35,000 fellowships will be awarded to amateur screenwriters.

Deadlines and entry fees are as follows:

Online applications and complete rules are available at www.oscars.org/nicholl.

For the first time, current entrants also may purchase, for an additional $40, review comments from at least two Nicholl readers for each submitted script.  For details, visit www.oscars.org/nicholl.

Since 1986, 137 Nicholl fellowships have been awarded.  Past fellows include writer-director Nikole Beckwith, whose feature “Stockholm, Pennsylvania” premiered at the 2015 Sundance Film Festival; Pat Gilfillan, who wrote “Lila & Eve,” which also premiered at Sundance; Kurt Kuenne, who co-wrote and edited the documentary “Batkid Begins: The Wish Heard around the World,” which premiered at the 2015 Slamdance Film Festival; and Robert Edwards, the writer and director of “When I Live My Life Over Again,” which will debut this month at the Tribeca Film Festival.  In addition, “Dear Eleanor,” written by Nicholl fellows Cecilia Contreras and Amy Garcia, and “London Has Fallen,” co-written by Nicholl fellow Creighton Rothenberger, are slated to be released later this year.

The Academy Nicholl Fellowships in Screenwriting competition is open to any individual who has not earned a total of more than $25,000 from the sale or option of screenplays or teleplays, or received fellowships or prizes of more than $25,000 that include a "first look" clause, an option or any other quid pro quo involving the writer's work.  To enter, writers must submit a completed application online, upload one PDF copy of their original screenplay in English, and pay the required entry fee before the regular deadline at 11:59 p.m. PT on April 10, or the final deadline at 11:59 p.m. PT on May 1.

Fellowships are awarded with the understanding that the recipients will each complete a new feature-length screenplay during the fellowship year.