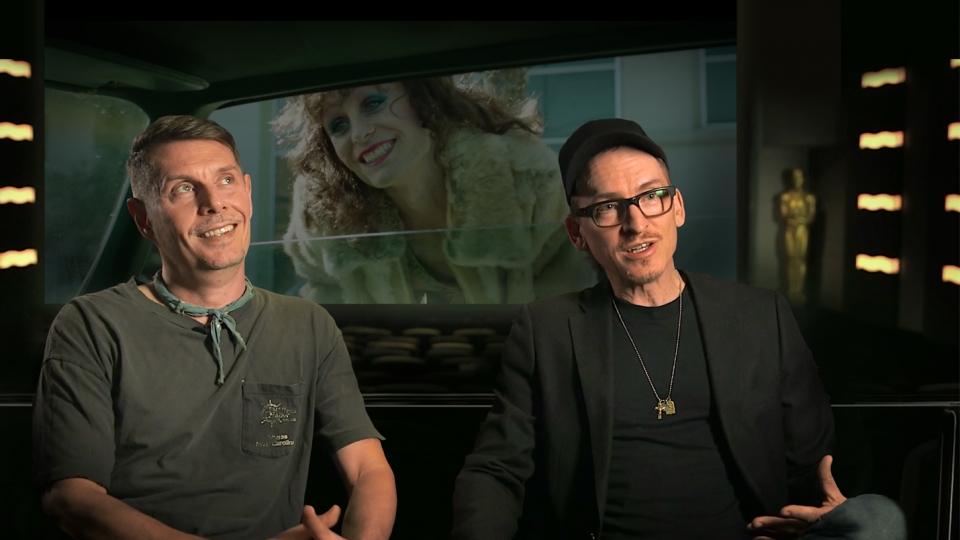 Costume designers Bart and Kurt traveled from New Orleans to Houston stopping off along the way to browse through as many thrift stores as they could to find the right looks for Oscar winners Matthew McConaughey, Jared Leto, and the cast of "Dallas Buyers Club".

How important are costumes for films?

"A lot of times actors really haven't thought about a character until they meet us," Kurt explained. Together he and Bart have teamed up to dress the actors in "The Hunger Games: Mockingjay", "Stoker" and "Step Up 3D", among others.
"It's incredible to have an actor walk out of a fitting and thank you and say, 'I didn't know who this character was until we did this," Kurt said.
Leto famously stayed in the character of Rayon even during his original meeting with Kurt and Bart.
"We threw a bunch of stuff in duffle bags, we went to his [hotel] room," Kurt recalled. "Jared came out with a wig, heels, and lipstick on and said hello. And we started talking about Rayon and the clothes flew out and we went through everything. But it was very important for him to figure out who Rayon was."
Afterwards Leto and the costume designers drove to meet the director, Jean-Marc Vallée.
"Jean-Marc has said the same thing," Kurt said. "He said, 'I met Rayon and I didn't meet Jared, I don't think, until the movie was over.'"
Rayon's fur coat can be seen at Hollywood Costume now through March 2, 2015.
See more videos like this from the Academy in our video gallery.