Home / News / In case you missed it: A speech, a salad, and a Stewart

In case you missed it: A speech, a salad, and a Stewart 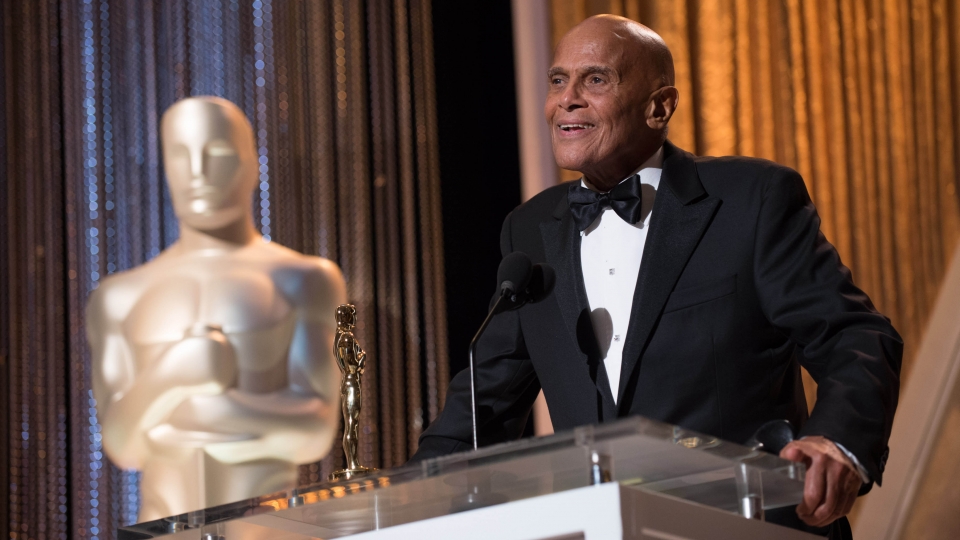 We post a lot on our social channels. Here's a few posts you may have missed:

On Saturday we held our annual Governors Awards, the biggest non-televised event in Hollywood, which celebrates filmmakers who have dedicated their lives to advancing film and honors individuals who have made outstanding contributions to humanitarian causes.  The speech that caught the most attention online was that of Harry Belafonte who challenged the film industry to follow in his footsteps in the name of social change.

"I really wish I could be around for the rest of this century, to see what Hollywood does with the rest of the century," Belafonte said at the end of his speech. "Maybe, just maybe, it could be civilization's game changer. After all, as Paul Robeson said, artists are the radical voice of civilization. Each and every one of you in this room, with your gift and power and skills, could perhaps change the way in which our global humanity mistrusts itself. Perhaps we as artists and visionaries for what's better in the human heart and the human soul could influence citizens everywhere in the world to see the better side of who and what we are as a species." 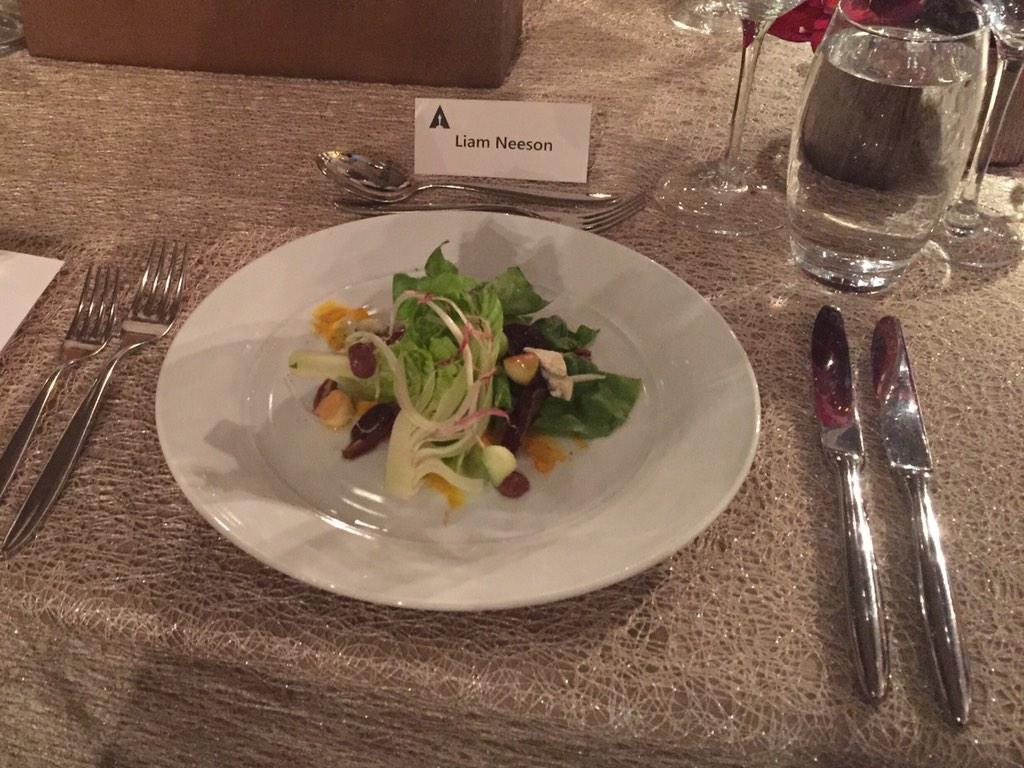 On a much lighter note, this photo of Liam Neeson's salad and subsequent hashtag at the Governors Awards was a hit on the Academy's Twitter account, and got many interesting comments :

‏@TheSimonobrien
salad , i will find you and then i will eat you #liamneesonssalad

@CaitrinRoss
3:30 am around here. Unfortunately, I'm too tired to keep following tweets from the #GovAwards... *goes to bed, dreams of #LiamNeesonsSalad*
‏@Sarah__Ratliff
I tried to order a #LiamNeesonsSalad tonight, but it was taken.
A VETERAN'S DAY TRIBUTE On Veterans Day we celebrated several film stars who also served in the military. One of the more interesting stories was that of  James Stewart who, despite being a fairly seasoned pilot, had to convince the Army to allow him to fight in WWII. Years went by before he found himself in combat. His bravery and skill was rewarded with several promotions. Ronald Reagan even made him a two-star general.

And finally on our Facebook page we created this very short little video from a quote from the writer/director of  "St. Vincent" who explained, in a very creative way, what it is like to work with the lovable, but quirky actor. 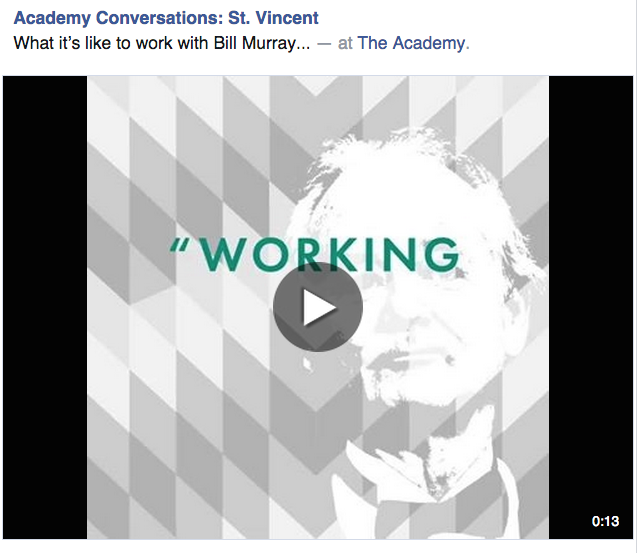