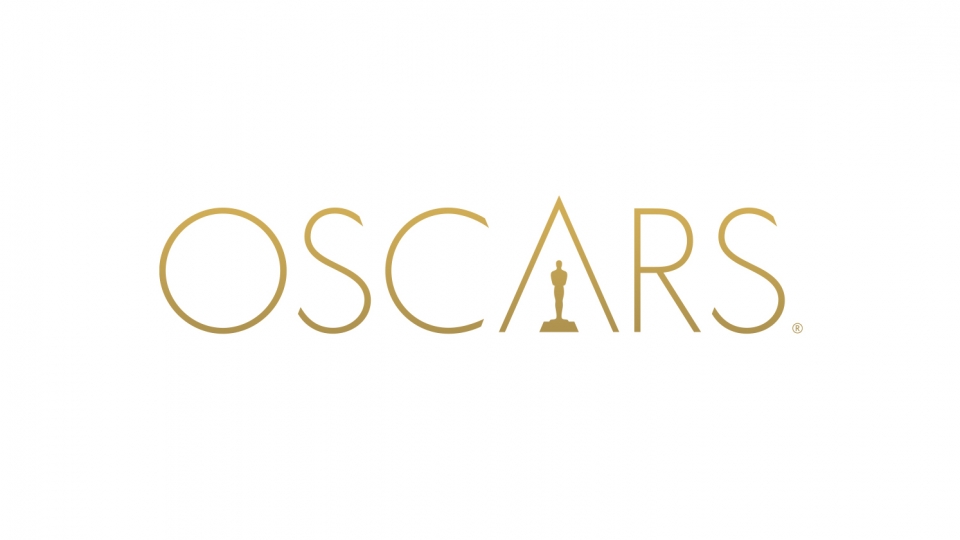 The Academy’s Board of Governors approved Oscars rules and campaign regulations for the 88th Academy Awards® at their most recent Board meeting (Tuesday night, 6/23).

In the Best Picture category, to qualify as a producer nominee for a nominated picture, the producer must have been determined eligible for a Producers Guild of America (PGA) award for the picture, or must have appealed the PGA’s refusal of such eligibility.  Final determination of the qualifying producer nominees for each nominated picture will be made by the Academy’s Producers Branch Executive Committee.

In the Documentary Short Subject category, the number of films that will be shortlisted for nominations voting has increased from 8 to 10 titles.  Instead of a possible three, four or five nominees, the number is now set at five.

In the Animated Short Film and Live Action Short Film categories, a film qualifying via a theatrical release must now have a theater run in Los Angeles County for at least seven consecutive days with at least one screening per day.  The film also must appear in the theater listings along with the appropriate dates and screening times.  In both categories, the number of nominees is now set at five.

Other amendments to the rules include standard date changes and other “housekeeping” adjustments.

Rules are reviewed annually by individual branch and category committees.  The Awards Rules Committee then reviews all proposed changes before presenting its recommendations to the Board of Governors for approval.

Updated campaign regulations, which specify how companies and individuals may market to Academy members any movies and achievements eligible for the 88th Academy Awards, are also presented to the Board for approval.