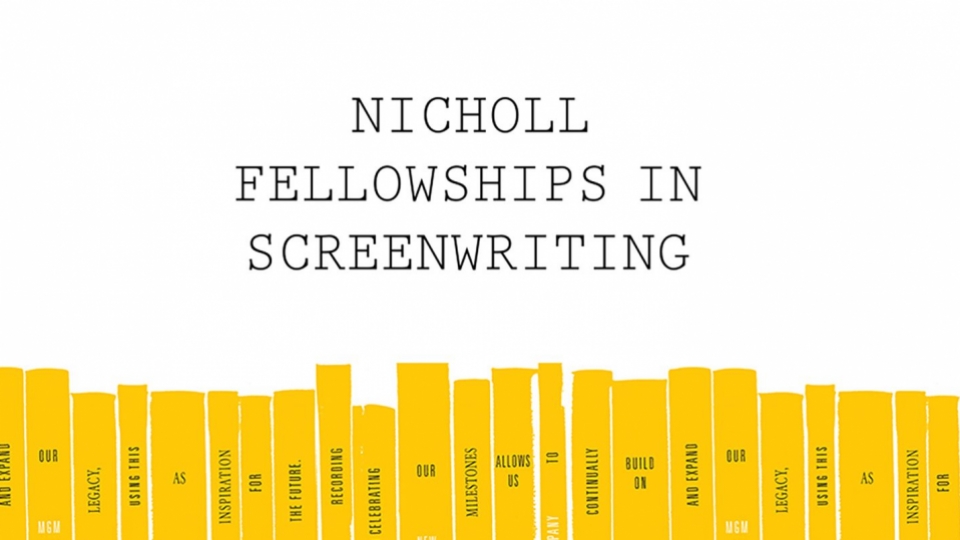 The shortlisted writers are (listed alphabetically):

The fellowship winners will each receive a $35,000 prize, the first installment of which will be distributed at an awards presentation on Thursday, November 3, at the Academy’s Samuel Goldwyn Theater in Beverly Hills.  For the fourth consecutive year, the event also will include a live read of selected scenes from the fellows’ winning scripts.