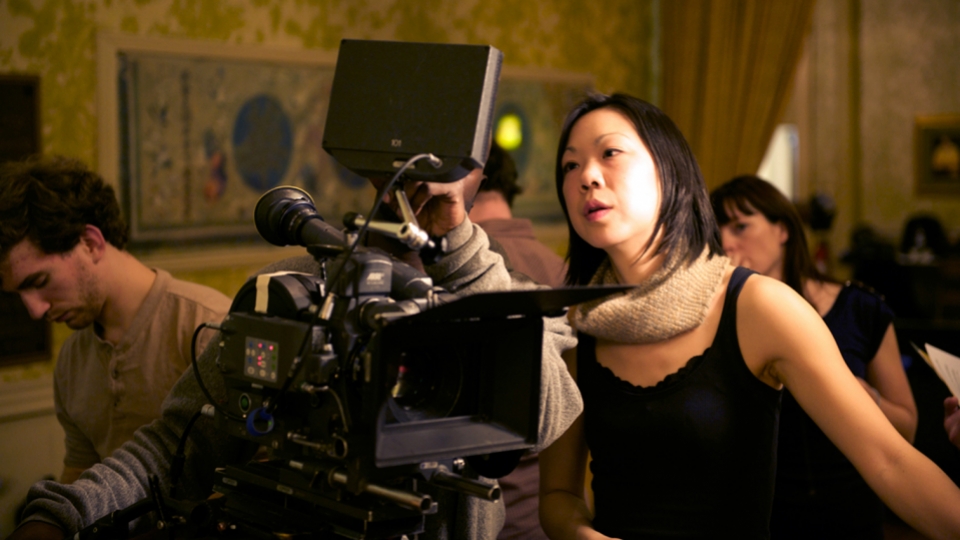 The Academy announced today the relaunch of its grants program, which provides financial support to qualifying film festivals, educational institutions and film scholars. Online applications are now being accepted for the 2016 FilmWatch, FilmCraft and Academy Film Scholars programs.

FilmCraft grants support high-quality educational programs that identify and empower future filmmakers from nontraditional backgrounds. Targeted programs include those that encourage an appreciation of film as both a vocation and an art form, and those that provide direct, hands-on opportunities for participants to gain the filmmaking skills they need to tell their stories. Grants typically range from $5,000 to $25,000. The application deadline to apply is December 15, 2015. Click here for more information.

Academy Film Scholars grants are awarded to previously published individuals who are pursuing significant new works of film scholarship. These grants fund research as well as academic and scholarly projects that elevate both filmmaking and film scholarship. Projects must address cultural, educational, historical, theoretical or scientific aspects of theatrical motion pictures. Those examining elements of the film industry that have been underrepresented in the canon of film scholarship will be given priority. Two $25,000 grants are awarded each year. The application deadline is January 31, 2016. Click here for more information.

The Academy Grants program supports the Academy’s overall mission: to recognize and uphold excellence in the motion picture arts and sciences, inspire imagination, and connect the world through the medium of motion pictures. Grant recipients will be announced in March and April 2016.