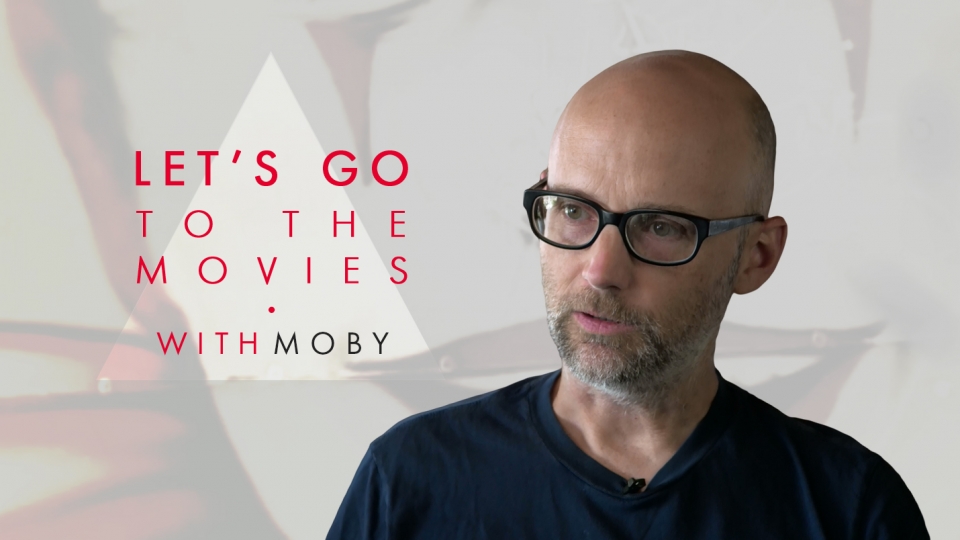 "I figured one day I'd just wake up and and find out what the hell yesterday was all about. I'm not too keen on thinkin' about tommorow. And today's slipping by."
- Nikki, Inland Empire

Watch Here: Let's Go to the Movies with Moby

In our latest installment of Academy Originals, we asked electronic musician Moby to choose any film to screen from our vast film archive. The  singer-songwriter selected the surreal  David Lynch mindbender Inland Empire (2006) starring Laura Dern and Justin Theroux.  Shot on video, the experimental feature was the last to date directed by Lynch, also known for Eraserhead, Blue Velvet, and the soon-to-be-returning television series Twin Peaks.

As you may have seen in previous episodes of Let's Go to the Movies, Virginia Madsen and Patton Oswalt brought one close friend to accompany them to the screening. However, this time Moby sent out a blast via his social media channels and packed the Academy's Linwood Dunn Theater in Hollywood with local fans unaware of which film would be screened.

Click here to watch Moby present the unorthodox cult favorite to the audience and find out what they thought about the experience.