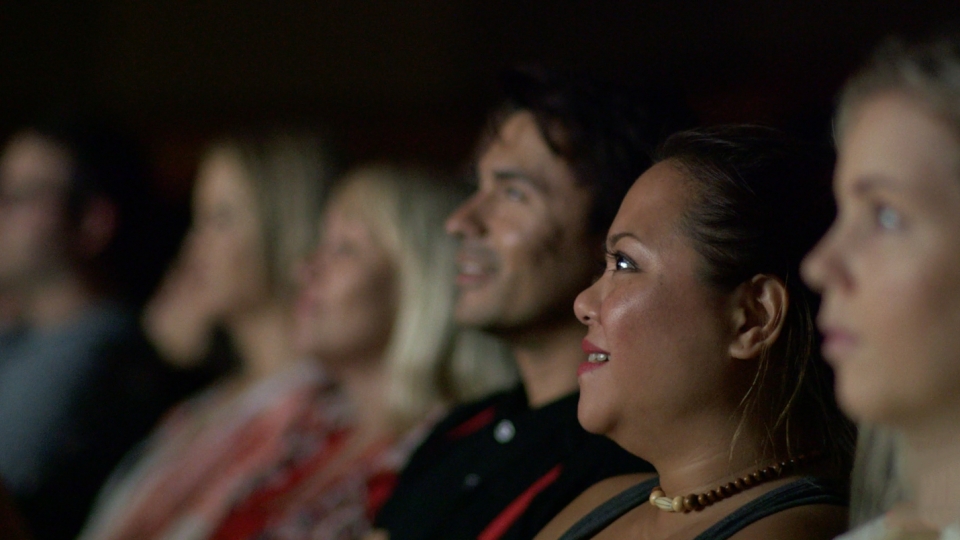 In this week's Academy Original, experts and filmmakers discuss the rapidly changing way that people watch and consume movies. Whereas in the early 20th century the average American would spend a few hours a week in a movie palace, nowadays most people visit the cinema just a few times a year. However we watch movies in a variety of other locations nowadays and through a multitude of devices. Meanwhile, we are talking about films far more often than we used to.

"Sharing in digital is the same as word-of-mouth in film or the watercooler conversation in television," producer Michael Shamberg said. "You hear older people say 'oh people are always on their devices, they're not talking to each other.' People are connected to their friends emotionally pretty much full-time now through social media."

USC film professor Henry Jenkins added, "movies have always been social in the sense that we went to the movies to engage in conversations with each other about what was happening in our culture. That activity now takes place through social media."

Questions: What Did You Learn...

In this week's Academy Originals we asked several...

The Story of Doing Improv...

In this week's Academy Originals, actor/comedian...

The Story of Russell Crowe...

The Story of Keanu Reeves...