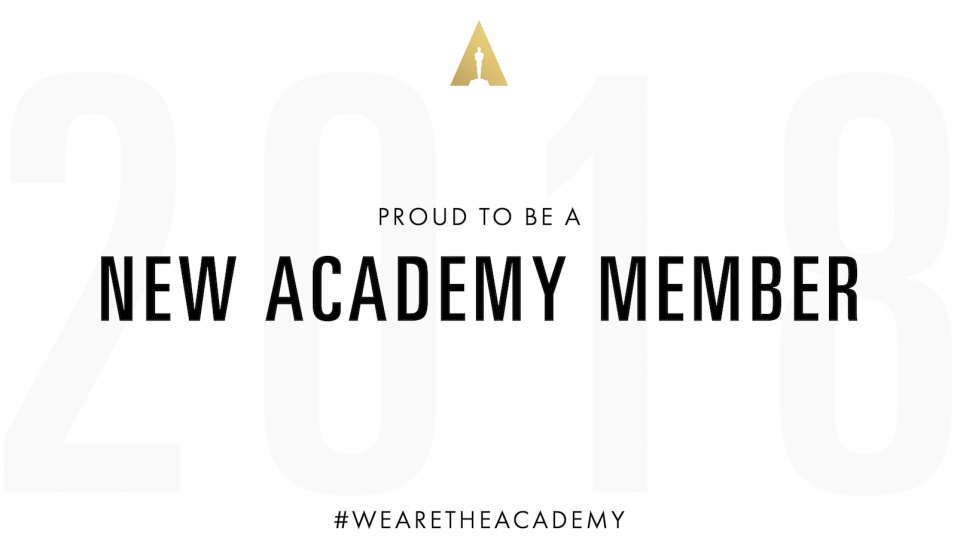 The Academy of Motion Picture Arts and Sciences is extending invitations to join the organization to 928 artists and executives who have distinguished themselves by their contributions to theatrical motion pictures. Those who accept the invitations will be the only additions to the Academy’s membership in 2018.

Ten individuals (noted by an asterisk) have been invited to join the Academy by multiple branches. These individuals must select one branch upon accepting membership.

New members will be welcomed into the Academy at invitation-only receptions in the fall. The 2018 invitees are: