Home / News / The Academy Celebrates The Music Of Movies

The Academy Celebrates The Music Of Movies 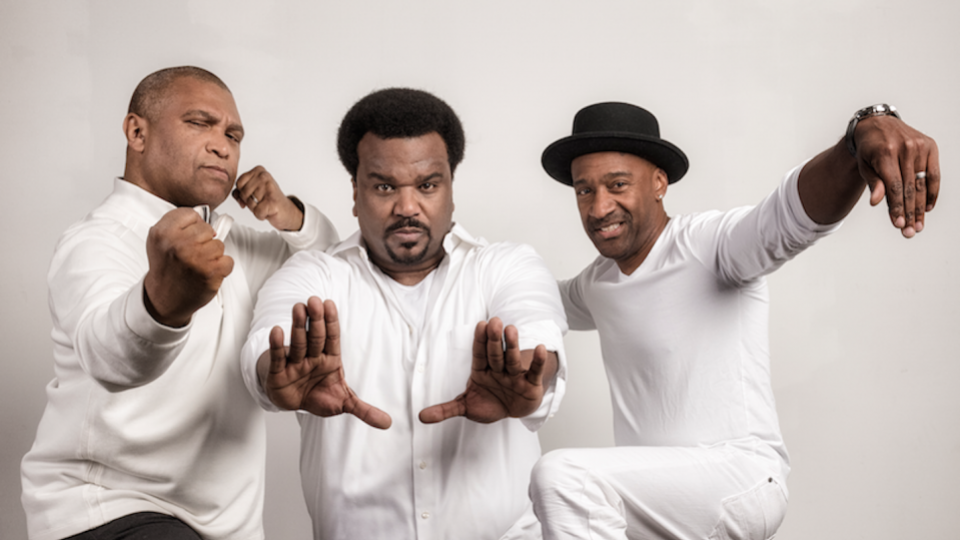 Special screenings of “Purple Rain” and “King of Jazz,” plus the return of The Black Movie Soundtrack at the Hollywood Bowl

The Academy will highlight the art of film music with three programs in August: the West Coast restoration premiere of “King of Jazz,” a tribute screening of “Purple Rain” with members of the cast and crew, and a live concert celebration of The Black Movie Soundtrack, featuring Oscar®-winning recording artist Common and guests.  The events will take place at the Academy’s Samuel Goldwyn Theater in Beverly Hills and at the Hollywood Bowl.

The schedule is as follows:

Restored to its original length and two-color Technicolor glory, “King of Jazz” is a revue with songs, sketches and production numbers built around American bandleader, composer and orchestral director Paul Whiteman.  Earning an Oscar for Art Direction, it was filmed entirely in early two-color Technicolor, and features the first-ever Technicolor animation by Walter Lantz.

The Academy celebrates the life and legacy of Prince with a screening of “Purple Rain” in 35mm.  “Purple Rain” grossed almost $70 million at the box office, sold over 20 million copies of the soundtrack, won an Oscar for Original Song Score and helped turn Prince into the sensation he remains today.

THE BLACK MOVIE SOUNDTRACK II – Co-presented with the Hollywood Bowl