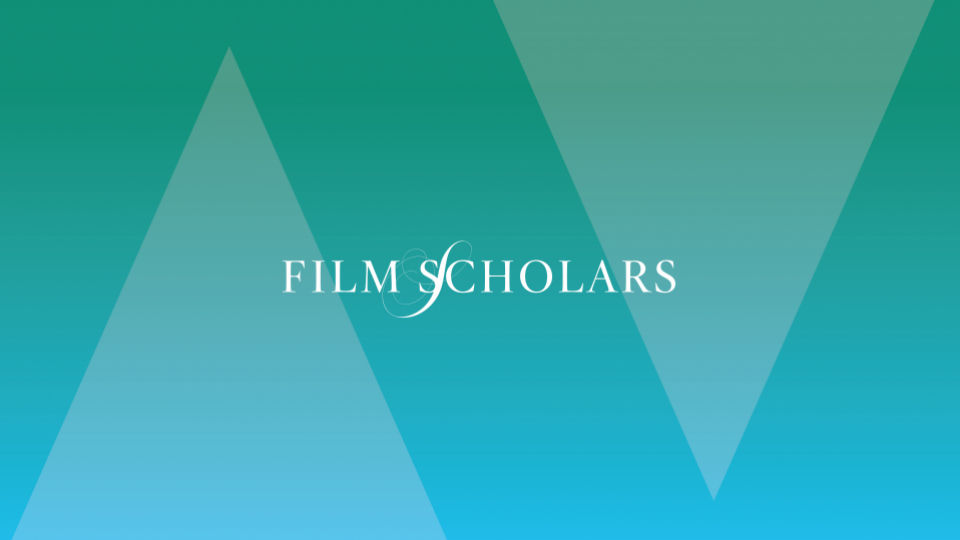 Dr. Donna Kornhaber and Dr. Ellen Christine Scott have been named 2016 Academy Film Scholars by the Academy of Motion Picture Arts and Sciences.  Their respective book projects focus on female screenwriters in the early years of American cinema and the representation of slavery in Classical Hollywood films.  The Academy’s Educational Grants Committee will award Kornhaber and Scott the scholars’ $25,000 grant awards on the basis of their proposals.

“Both Kornhaber and Scott are brilliant scholars who will bring their expertise to these important but underserved topics,” said Academy Grants Committee Chair Buffy Shutt. “Their unique perspectives will help illuminate and support the Academy’s mission and we’re thrilled to be supporting them.  We all look forward to seeing the fruits of their research once they have completed their projects.”

Kornhaber is an assistant professor of English at the University of Texas at Austin.  Her project, Women’s Work: The Female Screenwriter and the Development of Early American Film, is the first book-length study of the diverse group of women writers who played an outsized role in shaping the American film industry during the silent era.  The work’s fundamental objective is to restore to the historical narrative these women’s transformational creative contributions.

Scott is an assistant professor of cinema and media studies at the UCLA School of Theater, Film and Television.  Her project, Cinema’s Peculiar Institution, is the first comprehensive film-centered study exploring the evolution of censorship systems and patterns of representability that shaped the image of slavery on screen.  The work focuses on the Classical Hollywood period, a time of intensifying civil rights struggles, and emphasizes repression as much as it does representation.

Kornhaber and Scott join 13 Academy film scholars who are currently working on projects and 15 other scholars whose works have already been published.

Established in 1999, the Academy Film Scholars program is designed to support significant new works of film scholarship. The Academy’s cultural and educational wing – the Academy Foundation – annually grants $550,000 to film scholars, cultural organizations and film festivals throughout the U.S. and abroad.  Through the Foundation, the Academy also presents a rich assortment of screenings and other public programs each year.