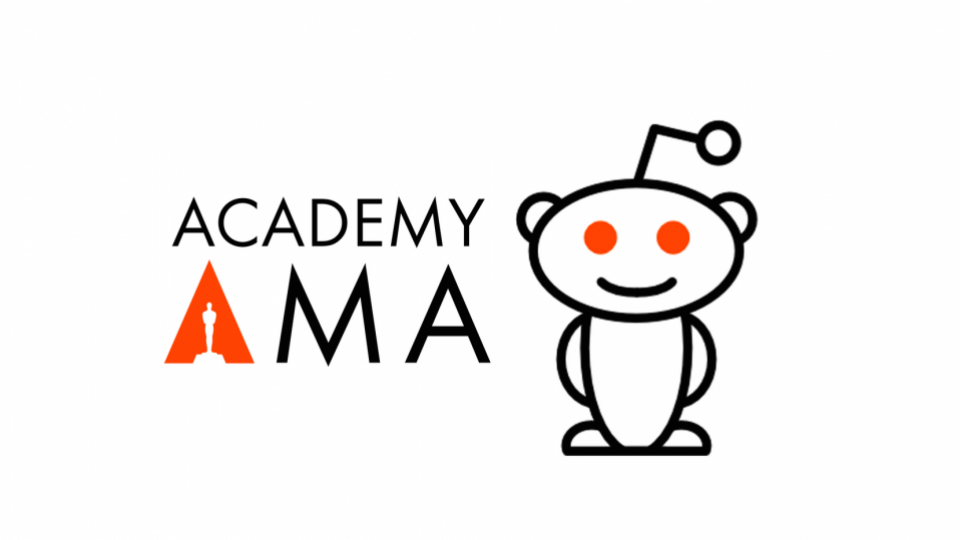 Veteran casting director Lora Kennedy ("Man of Steel", "Argo", "Soapdish") answered Ask Me Anything questions on Reddit this morning.  Here are some highlights from her wide-ranging, hour-long interview:

Q. How did you get into casting?

A. I was helping a friend on the old MGM lot. One day I went to lunch with his secretary. She had a friend in casting. They started talking and I noticed a huge stack of mail - which I later found out was submissions. I asked her friend if she wanted me to open the mail while they talked.

So I started interning at Reuben Cannon and working on the "A-Team" and "The Greatest American Hero" and worked my way from intern to asst.

After being there for awhile I went on to work for Wally Nicita and Debbie Lucchesi as an asst and then an associate.

Q. How much of an input does a director have on casting?

A. The director has input in every area of the film. I could never cast an actor that a director didn't want. Usually, the director and I come to an agreement of some kind - and that's what happens.

A. They're amazing. Being siblings it's almost like two heads on a body. One starts a sentence and the other finishes. They're always in agreement, and it's amazing to watch how they think and execute.

Q. When casting for a film, do you have an actor in mind when you read the script and what happens if they don't audition for the role what's your next step?

A. As I read a script for the first time, I always picture different actors in the roles as I read.

That is usually more than one idea. when looking at a character I come at it from all different angles. So there's probably more than one or two choices for any particular role. And, yes, sometimes you don't get your first choice. Luckily, they didn't get their first choice on Casablanca either.

I always feel the right actor gets the job.

Q. What is the most important thing an actor can do when auditioning? If the actor hasn't been in a lot of movies or just starting out but has the talent, would you still cast them in big roles?

A. I think for me the three things about auditioning that are the most important are:

Many times we're looking for someone new for a role, so yes, if somebody is the best choice and the financing doesn't hinge on that person we're always open to finding someone new for that role.

To read the entire Ask Me Anything session click here.  To catch up on all our Q&As, click here.