The Academy of Motion Picture Arts and Sciences has revealed the campaign art for the 93rd Oscars®.  The 2021 campaign illustrates this year’s tagline, “Bring Your Movie Love,” celebrating our global appreciation for the power of film to foster connection, to educate, and to inspire us to tell our own stories.

This year’s campaign features an expanded color palette, broadening the artists’ approach to reimagining the iconic statuette.  Ranging across illustration, motion design, painting, photography and textile art, the pieces are drawn from the artists’ diverse personal inspirations and experiences, including theaters of 1920s and ’30s Hollywood, film as both a form of escapism and a bridge of communication, and more.
The campaign art, as well as artist statements, photos and biographies, are available at Oscars.org. 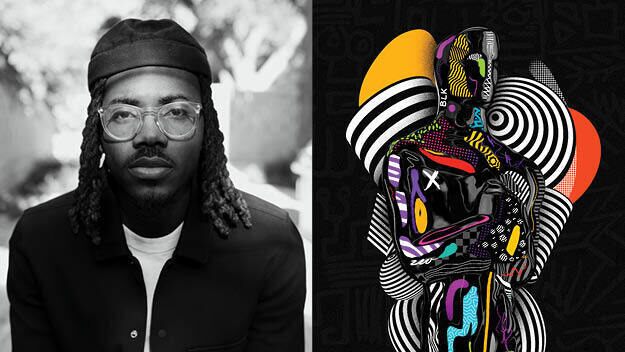 Multidisciplinary artist Temi Coker was born and raised in Lagos, Nigeria, and now resides in Dallas, Texas, with his wife.  He   is an alumnus of the Adobe Creative Residency and currently co-runs his own creative studio.  His mix of vibrant colors and textures comes from his upbringing in Nigeria as well as his love for the African Diaspora.  His style focuses on evoking emotion through color, patterns and storytelling. 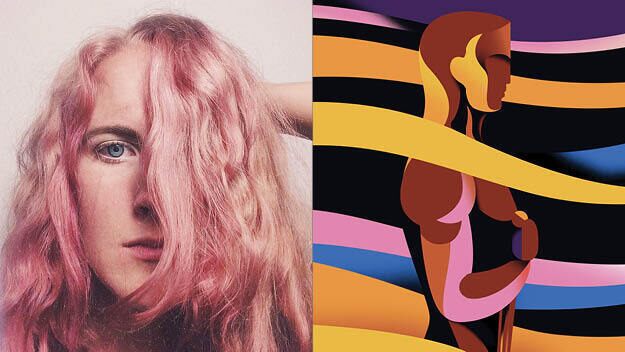 Born in Stockholm and based in Barcelona, Petra Eriksson took a journey via Dublin and Malta on her way to becoming an illustrator.  Her work is littered with eclectic references she picked up along the way.  Working predominantly in Adobe Illustrator, Eriksson creates bold imagery awash with big bright colors (as seen in her All about My Mother art for Pedro Almodóvar and Criterion) and anchored with strong compositions. 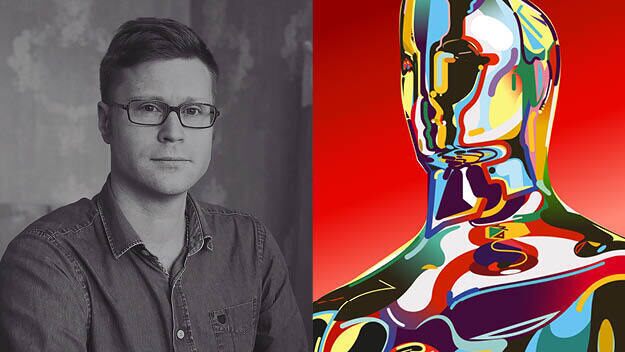 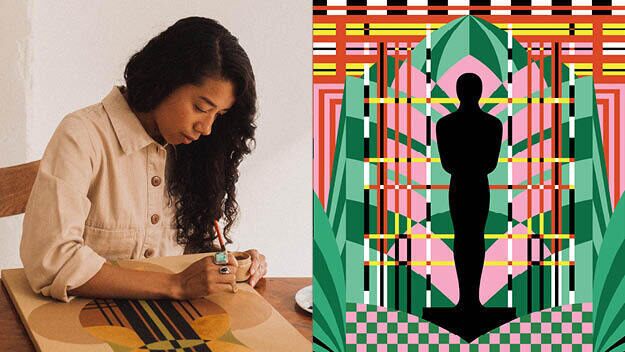 Self-taught African and Korean American artist Michelle Robinson was born an identical twin in Seoul, Korea, and now lives in Los Angeles.  Robinson’s work explores bold contrasts, color palettes, patterns and the female form.  Natural or unfamiliar, loud or subtle, she creates whimsical interpretations of the human condition using the movement of the female body as her wholly intriguing and revealing device.  The artwork demands a momentous     conversation between itself and the viewer concerning self-empowerment, identity, community, sexuality, freedom and the human condition 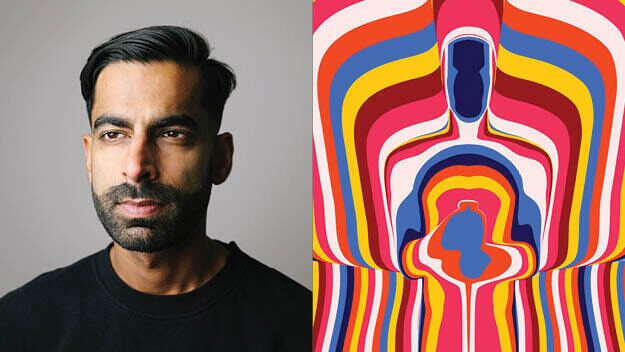 Karan Singh is an artist and illustrator from Sydney, Australia.  His distinctive work is a contemporary and playful combination of op-art and mid-century graphic design.  Through restricted yet vibrant color palettes and hypnotic patterns, he explores and exploits our perception of depth and movement.  His art lives in an eclectic variety of mediums, including prints, animation, video, augmented reality, puzzles, sculpture and clothing.  Over his professional career he has worked with the likes of Apple, Louis Vuitton, Herman Miller, The New York Times and Nike. 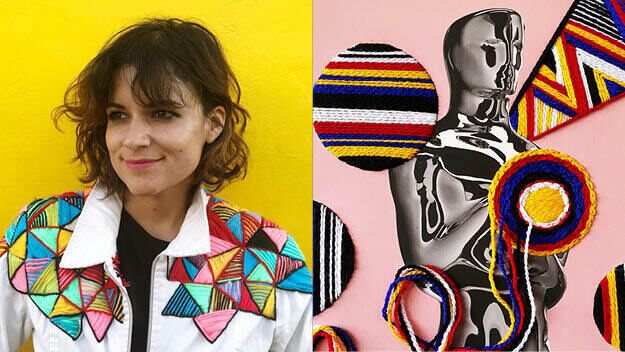 Born in Guadalajara, Mexico, Victoria Villasana is a textile artist interested in history, culture and how people relate to each other through their vulnerabilities in a fragmented and post-digital world.  The dynamism in her work stems from the way the thread is left uncut, far below the frame, giving a surreal and unfinished aesthetic that reflects on the importance of acceptance of change, imperfection and the ephemerality of life.  She currently resides in Mexico and England and continues to explore this medium through installations, social projects, editorial and commercial work and collaborations with artists, brands and galleries around the world. 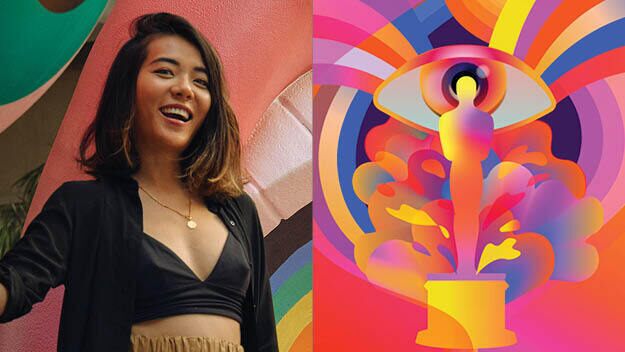 Based in New York, Shawna X is an independent artist and creative known for her vibrant, visceral and graphical image-making across mediums in digital, motion and physical spaces.  She creates experiences in music, fashion, technology, collaborating with clients such as The New Yorker, The New York Times, Nike, Google, and Ghostly International.  Shawna X enjoys projects about cultural identity, the creative process, and   more recently, motherhood.  She has been invited to speak on these topics by Adobe Max, Us by Night, AIGA Keynote, and in publications such as The Creative Independent and The Great Discontent.

Nominations for the 93rd Academy Awards® will be announced on Monday, March 15, 2021.