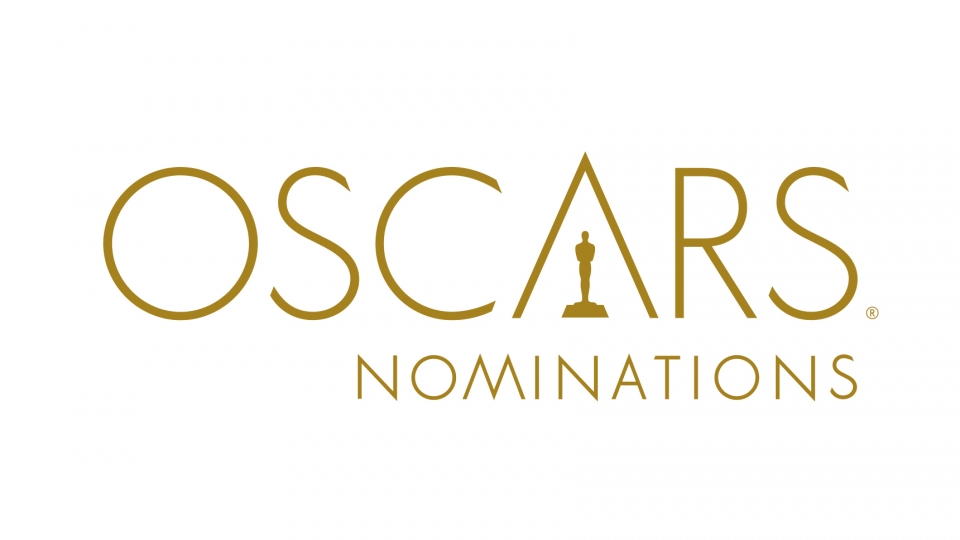 Cuarón and Abrams announced the nominees in 11 categories at 5:30 a.m. PT, followed by Pine and Boone Isaacs for the remaining 13 categories at 5:38 a.m. PT, at the live news conference attended by more than 400 international media representatives.  For a complete list of nominees, visit the official Oscars website, www.oscar.com.

Academy members from each of the 17 branches vote to determine the nominees in their respective categories – actors nominate actors, film editors nominate film editors, etc.  In the Animated Feature Film and Foreign Language Film categories, nominees are selected by a vote of multi-branch screening committees.  All voting members are eligible to select the Best Picture nominees.

Official screenings of all motion pictures with one or more nominations will begin for members on Saturday, January 24, at the Academy's Samuel Goldwyn Theater.  Screenings also will be held at the Academy’s Linwood Dunn Theater in Hollywood and in London, New York and the San Francisco Bay Area.

Active members of the Academy are eligible to vote for the winners in all categories.

Academy Awards for outstanding film achievements of 2014 will be presented on Oscar® Sunday, February 22, 2015, at the Dolby Theatre® at Hollywood & Highland Center® and televised live on the ABC Television Network.  The Oscars, produced by Craig Zadan and Neil Meron, also will be televised live in more than 225 countries and territories worldwide.