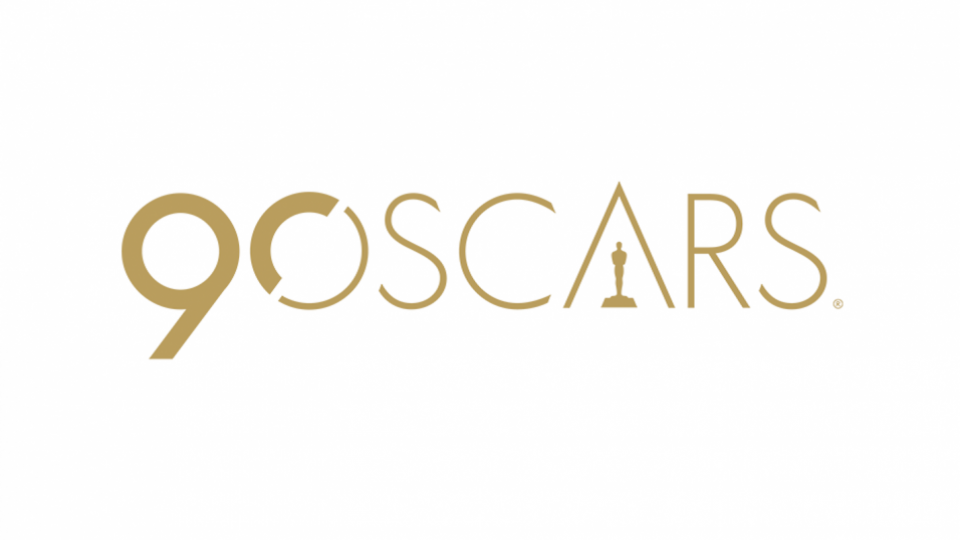 The Academy of Motion Picture Arts and Sciences today announced that 20 films are in the running in the Visual Effects category for the 90th Academy Awards®.

The films are listed below in alphabetical order:

“Beauty and the Beast”

‘‘Ghost in the Shell”

“Guardians of the Galaxy Vol. 2”

“Jumanji: Welcome to the Jungle”

“Pirates of the Caribbean: Dead Men Tell No Tales”

“The Shape of Water”

“Valerian and the City of a Thousand Planets”

“War for the Planet of the Apes”

The Academy’s Visual Effects Branch Executive Committee determined the preliminary shortlist. Later this month, the committee will select the 10 films that will advance to nominations voting.

Nominations for the 90th Oscars® will be announced on Tuesday, January 23, 2018.