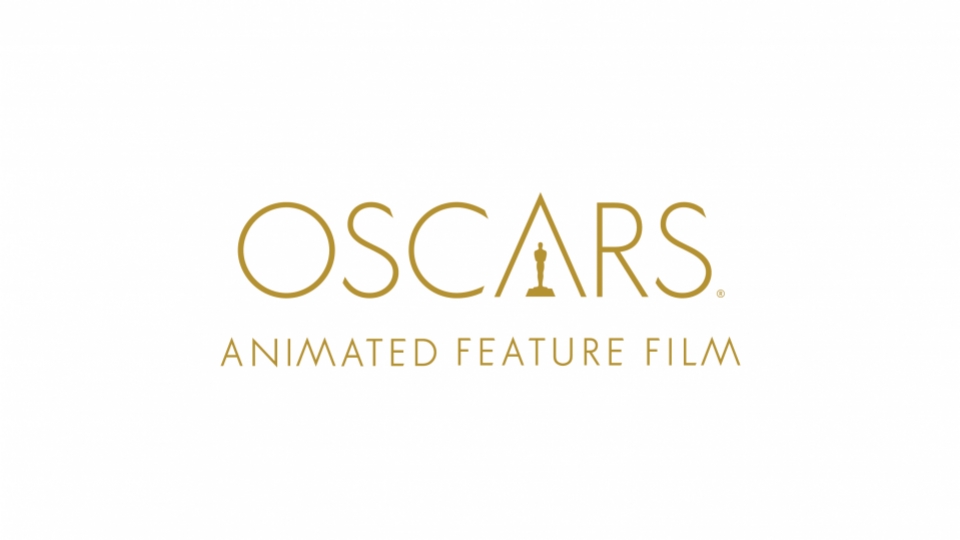 Posted:
Thursday, November 5, 2015 - 10:00
Share TwitterFacebook
Sixteen features have been submitted for consideration in the Animated Feature Film category for the 88th Academy Awards®.
The submitted features, listed in alphabetical order, are:
“Anomalisa”
“The Boy and the Beast”
“Boy and the World”
“The Good Dinosaur”
“Home”
“Hotel Transylvania 2”
“Inside Out”
“Kahlil Gibran’s The Prophet”
“The Laws of the Universe - Part 0”
“Minions”
“Moomins on the Riviera”
“The Peanuts Movie”
“Regular Show: The Movie”
“Shaun the Sheep Movie”
“The SpongeBob Movie: Sponge out of Water”
“When Marnie Was There”
Several of the films have not yet had their required Los Angeles qualifying run.  Submitted features must fulfill the theatrical release requirements and comply with all of the category’s other qualifying rules before they can advance in the voting process.  At least eight eligible animated features must be theatrically released in Los Angeles County within the calendar year for this category to be activated.  In any year in which 16 or more animated feature films are eligible, a maximum of five motion pictures may be nominated.
Films submitted in the Animated Feature Film category also may qualify for Academy Awards in other categories, including Best Picture, provided they meet the requirements for those categories.
The 88th Academy Awards nominations will be announced live on Thursday, January 14, 2016, at 5:30 a.m. PT at the Academy’s Samuel Goldwyn Theater in Beverly Hills.
The 88th Oscars® will be held on Sunday, February 28, 2016, at the Dolby Theatre® at Hollywood & Highland Center® in Hollywood, and will be televised live by the ABC Television Network at 7 p.m. ET/4 p.m. PT.  The Oscar presentation also will be televised live in more than 225 countries and territories worldwide.