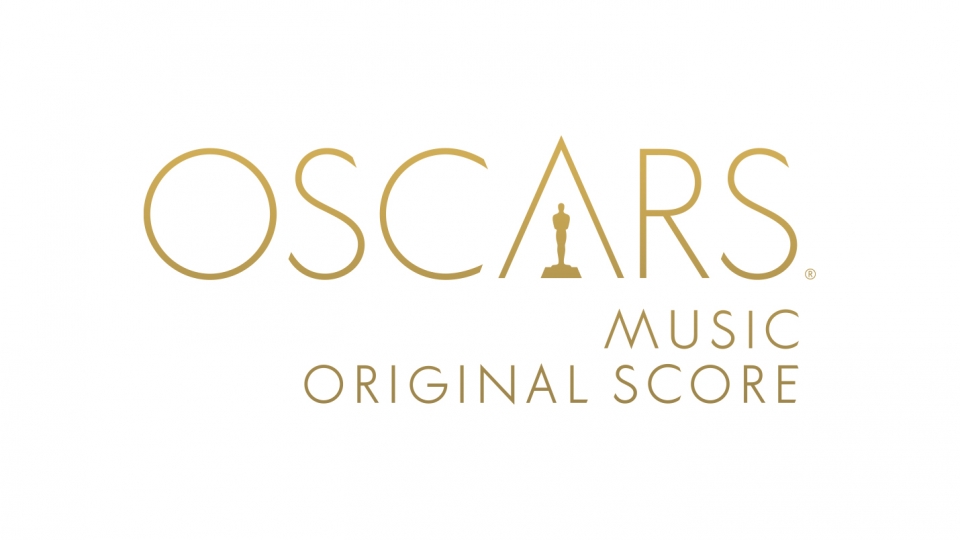 The Academy of Motion Picture Arts and Sciences today announced that 114 scores from eligible feature-length motion pictures released in 2014 are in contention for nominations in the Original Score category for the 87th Oscars.

The eligible scores along with their composers are listed below, in alphabetical order by film title:

A Reminder List of works submitted in the Original Score category will be made available with a nominations ballot to all members of the Music Branch, who shall vote in the order of their preference for not more than five achievements.  The five achievements receiving the highest number of votes will become the nominations for final voting for the award.

To be eligible, the original score must be a substantial body of music that serves as original dramatic underscoring, and must be written specifically for the motion picture by the submitting composer.  Scores diluted by the use of tracked themes or other preexisting music, diminished in impact by the predominant use of songs, or assembled from the music of more than one composer shall not be eligible.

The 87th Academy Awards nominations will be announced live on Thursday, January 15, 2015, at 5:30 a.m. PT in the Academy’s Samuel Goldwyn Theater.