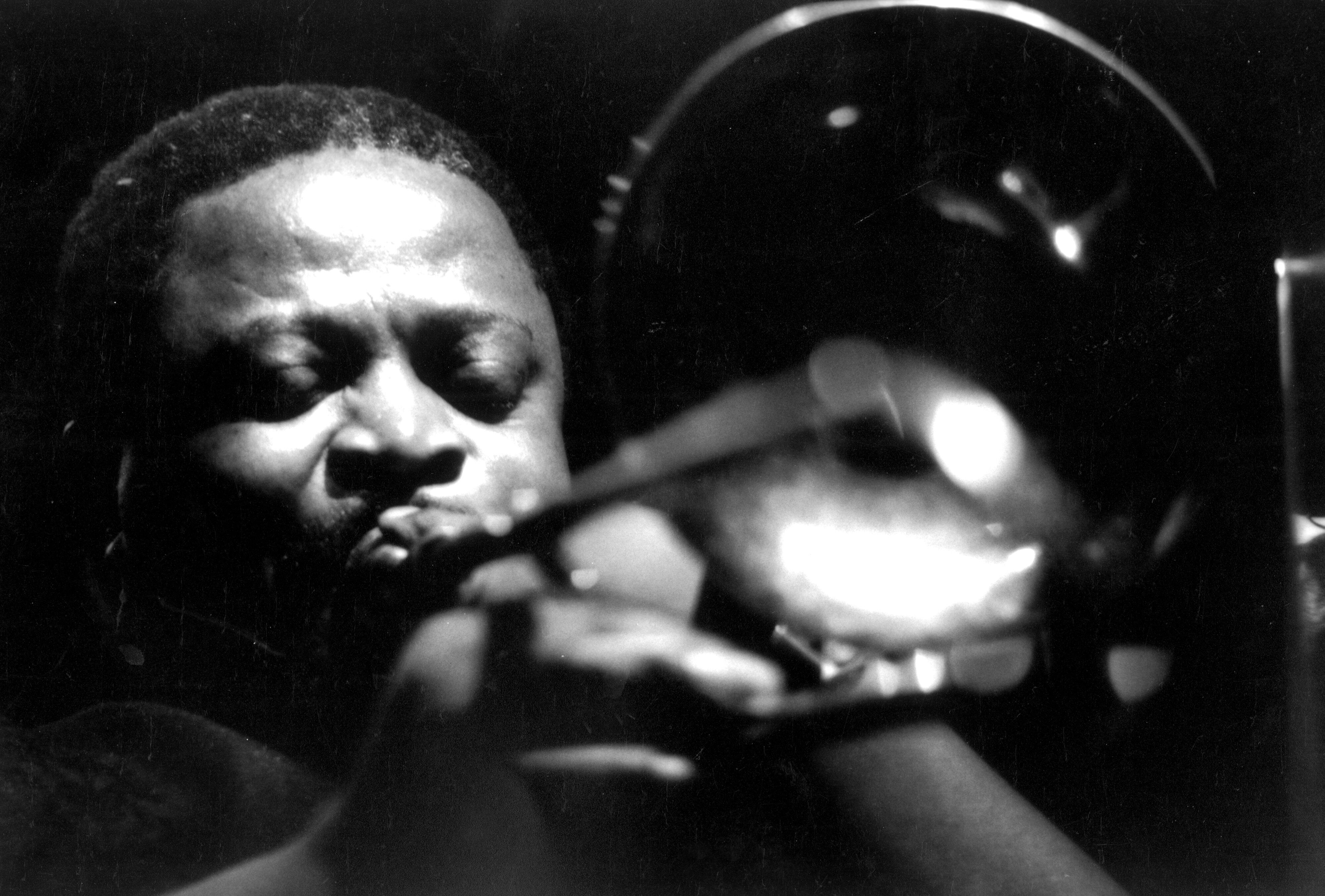 The Academy of Motion Picture Arts and Sciences is committed to fostering a diverse and inclusive global film community.  This commitment is realized through the Academy’s ongoing Aperture 2025 global outreach and engagement efforts.  In support of Aperture 2025 and in celebration of the late South African film composer and Oscar® nominee Jonas Gwangwa, the Jonas Gwangwa Music Composition Initiative aims to foster broader representation in film music composition, with an emphasis on Black British talent.

Two artists have been selected to participate in a year-long career development programme in partnership with Mercury Studios and association with Abbey Road Studios, The British Blacklist, Decca Records, The Ivors Academy, PRS for Music, Sony Music and Universal Music.

ABOUT JONAS GWANGWA
Jonas Gwangwa (1937-2021) was a South African jazz musician and composer who received Academy Award® nominations for Original Score and Original Song, for his work (with George Fenton) on “Cry Freedom” (1987).

ELIGIBILITY
The programme is open to UK-based Black artists/composers with 3+ years of work experience as a musician.

HOW TO APPLY
The application form may be accessed here.  Applicants will be required to complete a questionnaire, submit a personal statement, and provide a current CV, brief biography, and link(s) to an online profile and/or examples of their work. The deadline for applications is 5 August 2022.

SELECTION PROCESS
All applications submitted by the 5 August 2022 deadline will be considered by a panel of music industry professionals, who will determine a shortlist of 10 candidates.

The 10 shortlisted applicants will be notified in mid-August. They will then be given a short excerpt of a film and asked to score the clip with bespoke music they have composed and produced.  The film clips will be due in mid-September 2022.

A committee of film and music professionals, including members from the Academy’s Music Branch, will review submissions and select two applicants to participate in the programme.  The two successful recipients will be notified in late September 2022 and must be available to attend an in-person event in London in early October.

PROGRAMME BENEFITS
• Curated access to Academy members across various branches in order to gain a complete understanding of the making of a film from different department heads.

• One-on-one mentorship with a member of the Academy’s Music Branch to learn about the practical aspects of composing for film.

• During their programme year, each recipient will be matched with a filmmaker who is in the process of making a short film and will be given the opportunity to compose music for the film. This work will be funded by two grants from Mercury Studios and Decca Records.