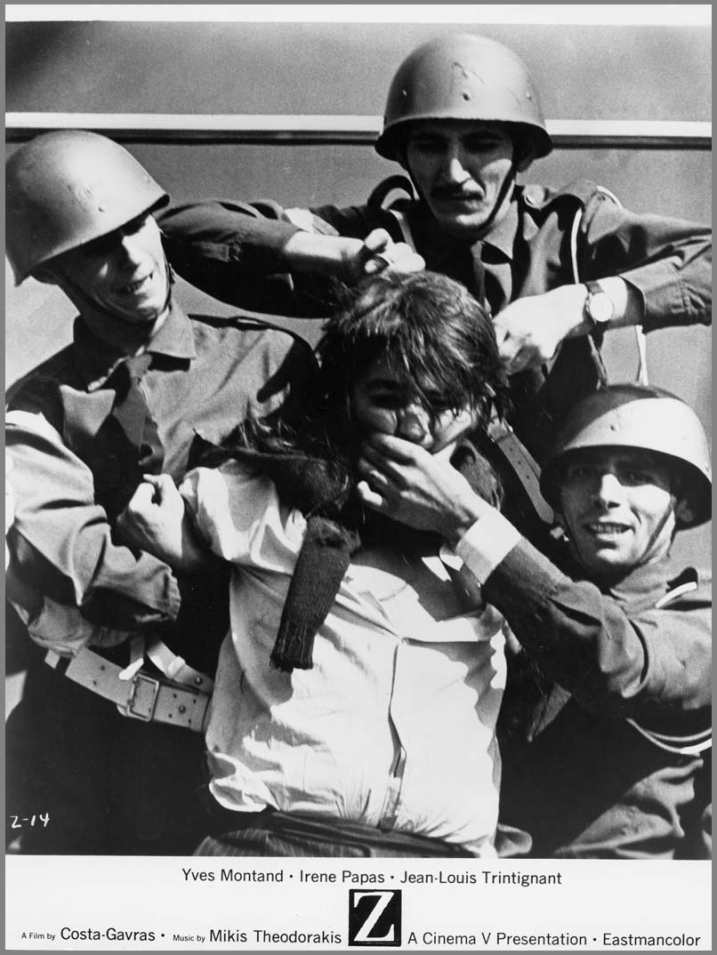 Drawing upon the social and political turmoil of the 1960s, Costa-Gavras’s gripping film “Z” combined action, suspense and drama to chart a new course for the political thriller genre.

Costa-Gavras based his film on Vassilis Vassilikos’s explosive novel, which was a barely fictionalized account of the upheaval and conspiracy surrounding the 1963 assassination of Gregorios Lambrakis, a popular Greek politician and physician.

Costa-Gavras cast one of his favorite leading men, Yves Montand, as the left-wing doctor whose murder sets off a firestorm of violent public demonstrations and a subsequent cover-up by corrupt government officials. Shot on location in Algeria, the low-budget feature was completed within six months despite numerous complications. After a slow opening, “Z” became a box office and critical success around the world.

Lauded for combining the technical aspects of American thrillers with the sensibilities of European political dramas, “Z” also holds the distinction of being the first foreign-language film to receive nominations for both Foreign Language Film and Best Picture. “Z” also brought Costa-Gavras his first two Oscar nominations and went on to win Academy Awards for Foreign Language Film and Film Editing.

In the nearly half a century since the premiere of “Z,” Costa-Gavras’s groundbreaking work continues to influence filmmakers. Join the director, along with Chris Terrio, the Academy Award-winning screenwriter of “Argo,” as they introduce “Z.” 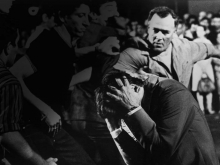 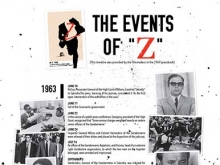 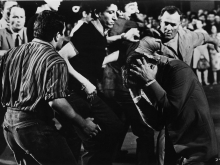 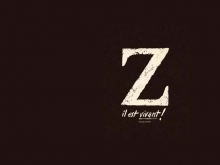 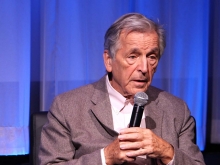 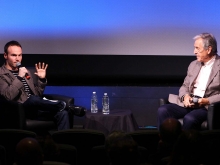 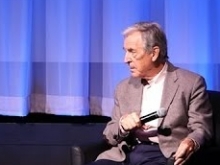 Costa-Gavras and Chris Terrio on the making of "Z"