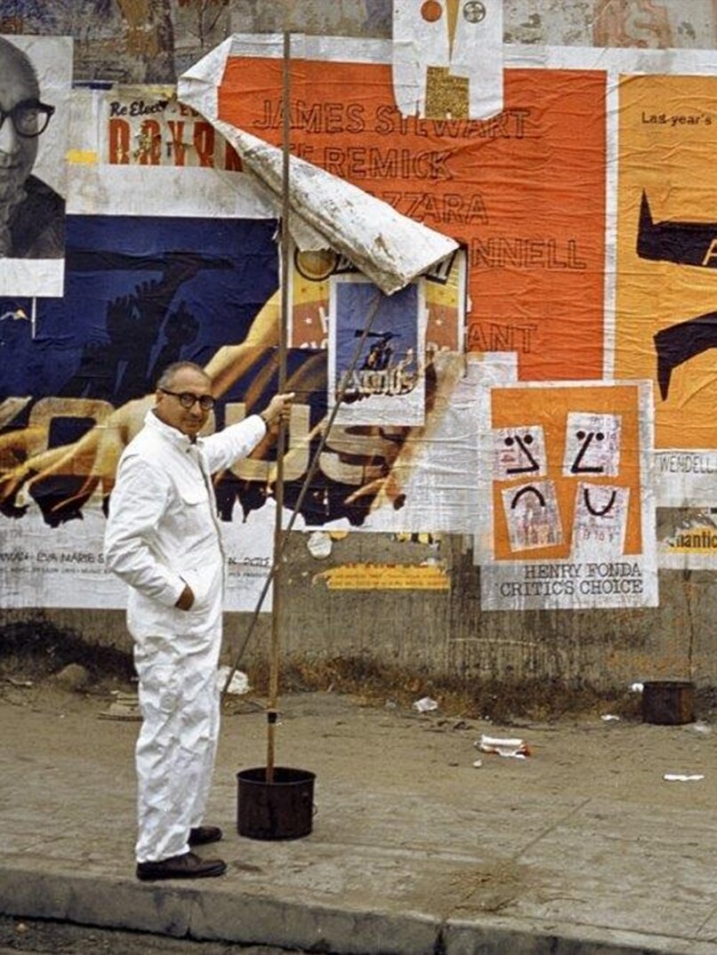 Words on Film: Inside the Saul Bass Collection

This event is SOLD OUT.  There will be a stand-by line on the evening of the program.  Stand-by numbers will be given out beginning at approximately 5:30 p.m. The number of STAND-BY tickets available (if any) will be determined shortly before the start of the event.

Join us at the Margaret Herrick Library to celebrate the work of one of the greatest American designers and filmmakers of the twentieth century.  Saul Bass (1920-1996) created some of the most compelling images of American postwar visual culture. Some of his best-known works include a series of unforgettable posters and title sequences for films such as Alfred Hitchcock’s Vertigo (1958) and Otto Preminger’s Anatomy of a Murder (1959).

For this installment of our Words on Film series, the Library will open its vaults to share many rarely seen artifacts from the Saul Bass Collection, which was donated to the library by the Bass family in 1998 and 1999.

There will be original artworks, storyboards, publicity materials and correspondence related to Bass’ work, and much more!

Jennifer Bass will also sign copies of her book Saul Bass: A Life in Film and Design after the event.

In order to RSVP for two complimentary tickets, please click the RSVP available November 4th and provide your name and email address.

Check-in:
Once you RSVP, on the night of the show, check-in at will-call at the Academy’s Margaret Herrick Library.