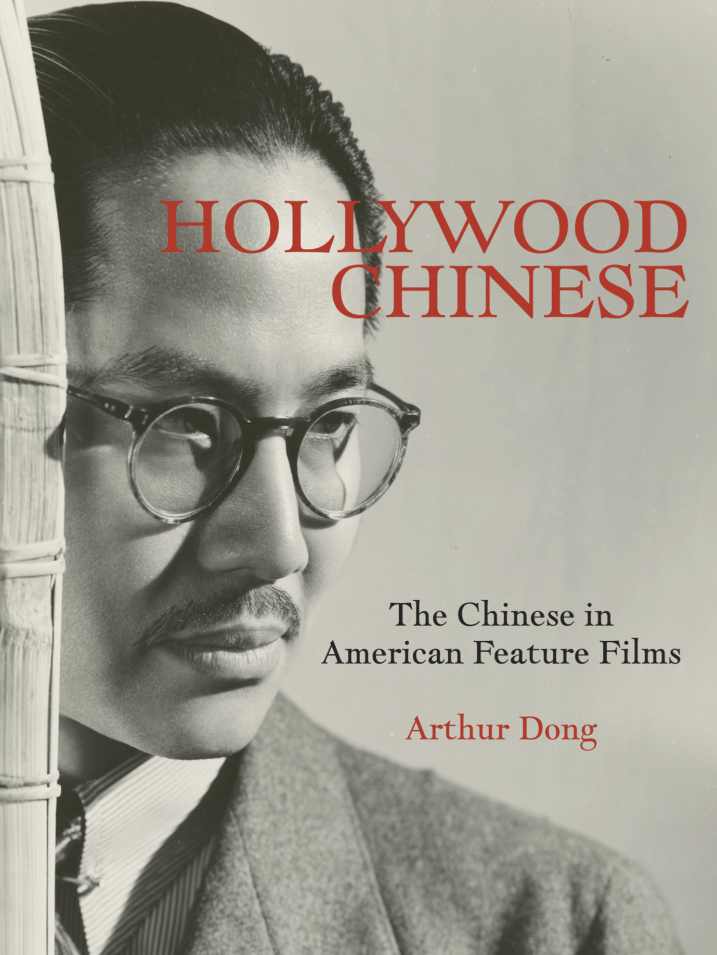 This event is SOLD OUT.  There will be a stand-by line on the evening of the program.  Stand-by numbers will be given out beginning at approximately 5:30 p.m. The number of STAND-BY tickets available (if any) will be determined shortly before the start of the event.

Join us at the Margaret Herrick Library for the launch of author/filmmaker Arthur Dong’s latest book Hollywood Chinese: The Chinese in American Feature Films. Hollywood Chinese presents a lavish, highly illustrated look at Asian Americans in Hollywood films, beginning with some of the earliest movies shot in America’s Chinatowns, followed by a deep dive into Chinese representation-and misrepresentation-in Hollywood’s Golden Era, and ending with the remarkable Chinese and Chinese American actors, directors, and screenwriters remaking the contemporary cinematic landscape.

There will be a panel discussion with special guests including Nancy Kwan, Lisa Lu, BD Wong and James Hong.

A San Francisco Chinatown native, Arthur Dong is an Oscar-nominee, a Peabody and Sundance award-winning filmmaker, author, and curator whose work centers on Asian American, and LGBTQ stories. Dong’s films about Asian American history and culture include The Killing Fields of Dr. Haing S. Ngor (2015), Hollywood Chinese (2007), Forbidden City, U.S.A. (1989), and Sewing Woman (1987). Among his films on LGBTQ issues are Coming Out Under Fire (1994) and Licensed to Kill (1997). Dong has curated exhibitions showcasing his extensive archive of cultural ephemera, including Chop Suey on Wax: The Flower Drum Song Album, Forbidden City, USA, and his most recent, Hollywood Chinese, on display at the iconic Formosa Café in West Hollywood.

In order to RSVP for two complimentary tickets, please click the RSVP link and provide your name and email address.

Check-in:
Once you RSVP, on the night of the show, check-in at will-call at the Academy’s Margaret Herrick Library.