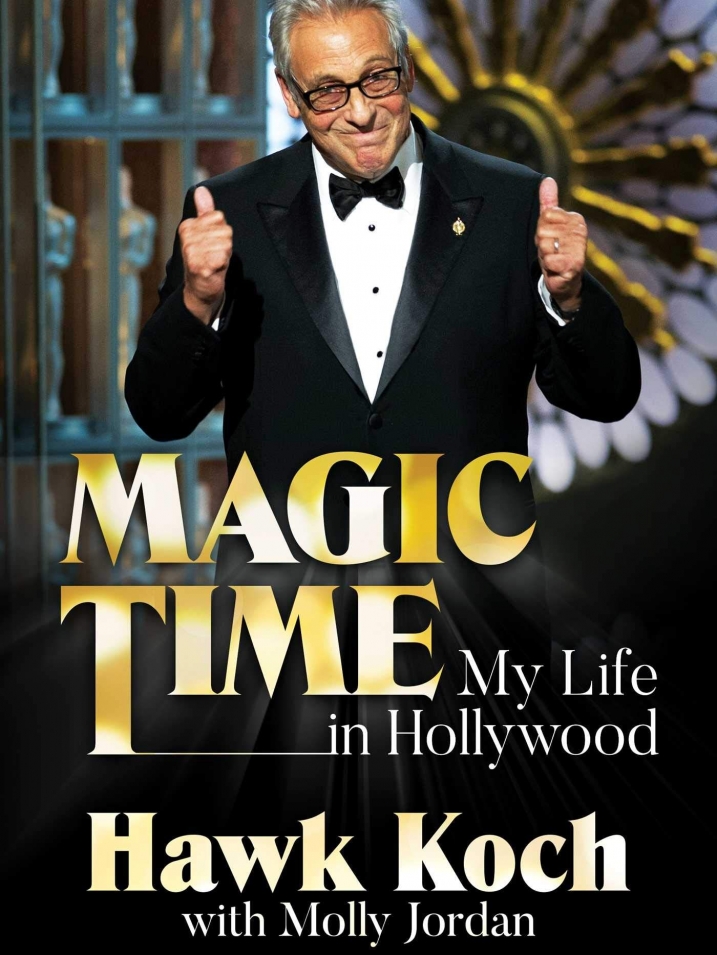 Words on Film: Hawk Koch on "Magic Time: My Life in Hollywood"

Join us at the Margaret Herrick Library for a discussion with Hawk Koch about his memoir, Magic Time: My Life in Hollywood.  The Hollywood producer of films such as Primal Fear and Wayne’s World and former Academy president will discuss his life and storied career and how he was able to forge his own identity outside of the shadow of his father, the legendary producer Howard W. Koch (The Manchurian Candidate, The Odd Couple).

Second-generation filmmaker Hawk Koch is a veteran movie producer as well as former president of the Academy of Motion Picture Arts and Sciences.  Koch served as a member of the Academy’s Board of Governors beginning in 2004.  He also serves on the board of the Motion Picture and Television Fund.  Prior to serving as president of the Academy, Koch was president of the Producers Guild of America.  As a producer, executive producer, company executive or assistant director, Koch has been intimately involved with the making of more than 50 motion pictures, including Rosemary’s Baby (1968), Chinatown (1974), Marathon Man (1976), Heaven Can Wait (1978), Peggy Sue Got Married (1986), Wayne’s World (1992), Primal Fear (1996), Fracture (2007) and Source Code (2011).

Light refreshments will be served. Parking will be available at the Beverly Hills Tennis Courts.