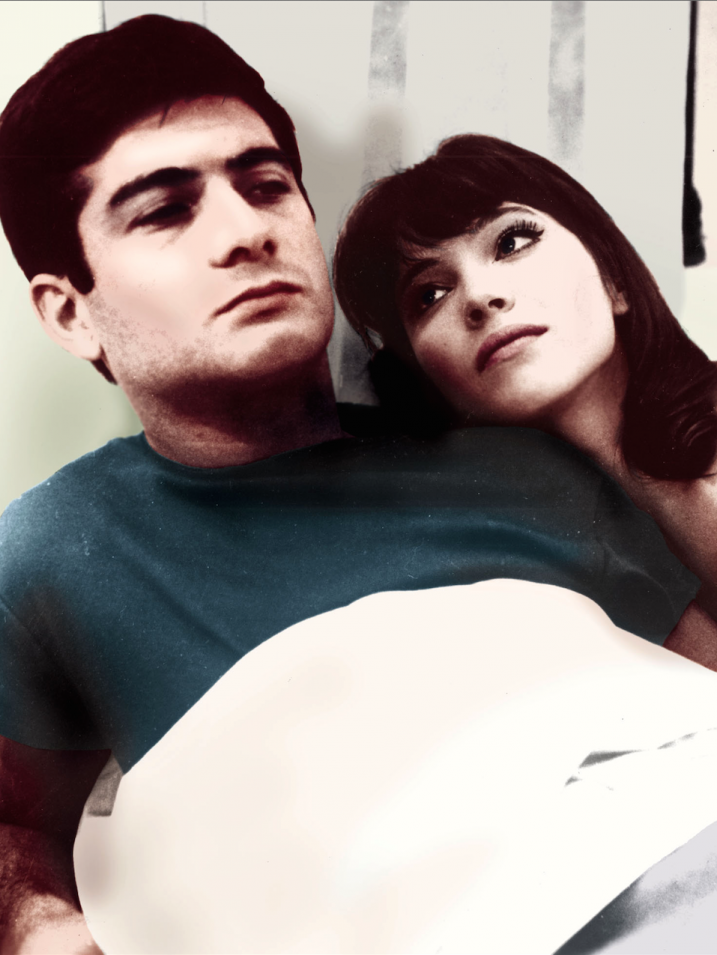 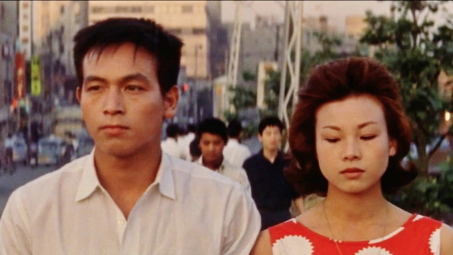 A Woman Is A WOman

French New Wave revolutionary Jean-Luc Godard teamed up with his muse, actress Anna Karina, for his first color and widescreen effort, an homage to Hollywood musical comedies. The plot concerns a romantic triangle involving exotic dancer Karina, her boyfriend (Jean-Claude Brialy) and his amorous friend (Jean-Paul Belmondo), but the story is less important than Godard’s joy at working in the medium, aided by Michel Legrand’s effervescent music and Raoul Coutard’s eye-popping Franscope cinematography, which inaugurated the bold use of color that would be developed further in many of Godard’s classic ‘60s films.

A Woman Is a Woman will screen with a new 35mm print of Jean-Luc Godard’s 1964 short Le grand escroc.

Often considered Japan’s answer to Jean-Luc Godard, firebrand auteur Nagisa Oshima (In the Realm of the Senses, Taboo), directed his second feature, the masterful Cruel Story of Youth, at the age of 28. A lurid portrait of disaffected youth in postwar Japan, the film follows a delinquent couple as they shake down middle-aged salarymen with fateful results. Oshima used extensive location filming – grungy watering holes, industrial wastelands, teeming sidewalks – and handheld Shochiku GrandScope cinematography to create one of his most talked-about films. A key example of Japanese cinema’s own New Wave, the Nuberu bagu, Cruel Story of Youth has been newly restored by Shochiku.