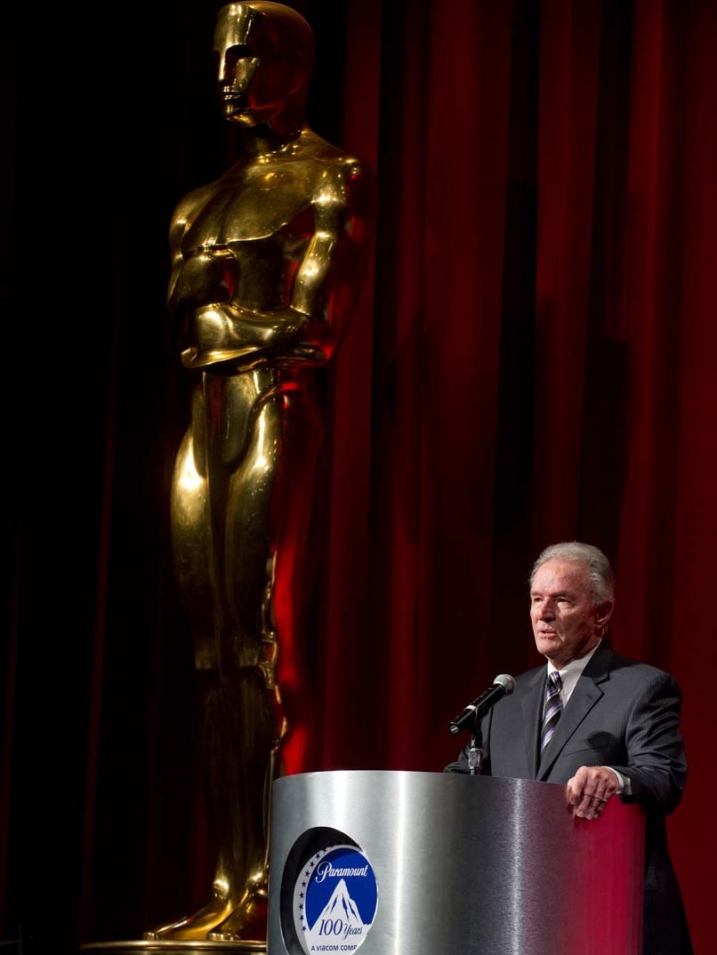 FEATURED THE PREMIERE OF THE 2011 DIGITAL RESTORATION OF "WINGS" BY PARAMOUNT PICTURES IN COOPERATION WITH THE ACADEMY FILM ARCHIVE.

WITH LIVE MUSICAL ACCOMPANIMENT BY CLARK WILSON ON THE ALLEN THEATRE ORGAN.

In celebration of Paramount Pictures' 100th anniversary, the Academy was pleased to return the first Best Picture winner, "Wings," to the big screen in a vibrant and meticulously restored version that included the original color tints and recreated the Handschiegl color process used for additional visual effects.

Live organ accompaniment was performed by Clark Wilson, who has accompanied silent films at theaters around the country including the Walt Disney Concert Hall. The performance provided an authentic period recreation and brought the film’s emotional power to life for modern audiences.

Presented in conjunction with "Paramount’s Movie Milestones: A Centennial Celebration," an exhibition of photographs, posters, design sketches and personal correspondence highlighting some of Paramount’s most celebrated films and filmmakers over the past 100 years. 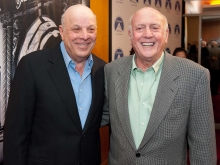 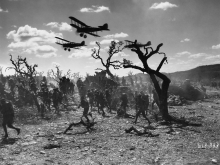 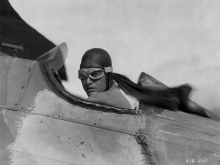 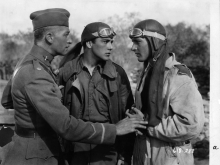 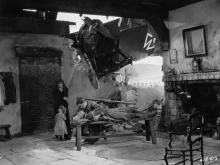 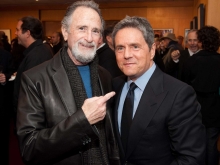 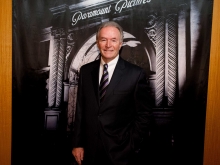 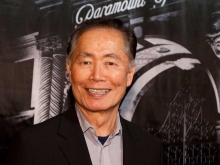 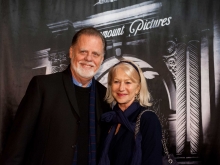 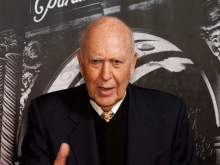 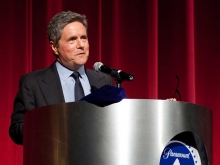 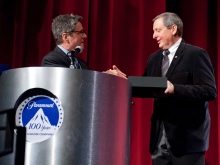 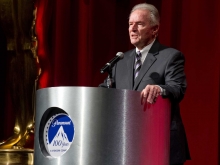 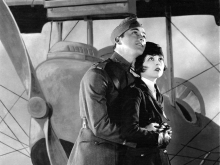 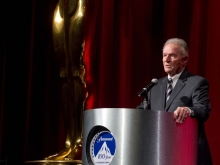