The Academy Film Archive presented our 70mm print, struck from the original negative.

Robert Wise teamed up with legendary Broadway director-choreographer Jerome Robbins for the film version of the acclaimed stage musical that transposed the story of Romeo and Juliet to the modern age of New York street gangs. Maria (Natalie Wood) is a young Puerto Rican girl whose love for the Polish-American Tony (Richard Beymer) exacerbates the conflict between two local gangs, the Jets and the Sharks.

The film won 10 Oscars including Directing and Best Picture, and acting awards for the supporting performances of George Chakiris and Rita Moreno.

Directed by Robert Wise and Jerome Robbins. Produced by Wise. Written by Ernest Lehman, based on the Broadway musical with book by Arthur Laurents, music by Leonard Bernstein, lyrics by Stephen Sondheim, conceived by Robbins.

West Side Story in 70mm 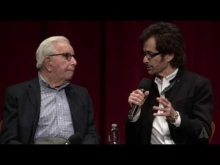 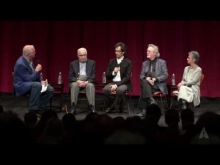 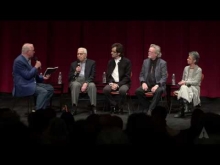 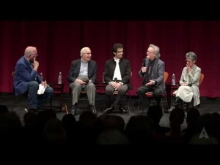 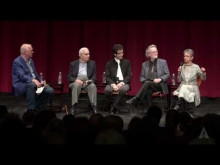 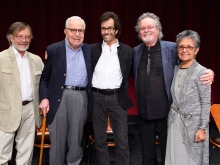