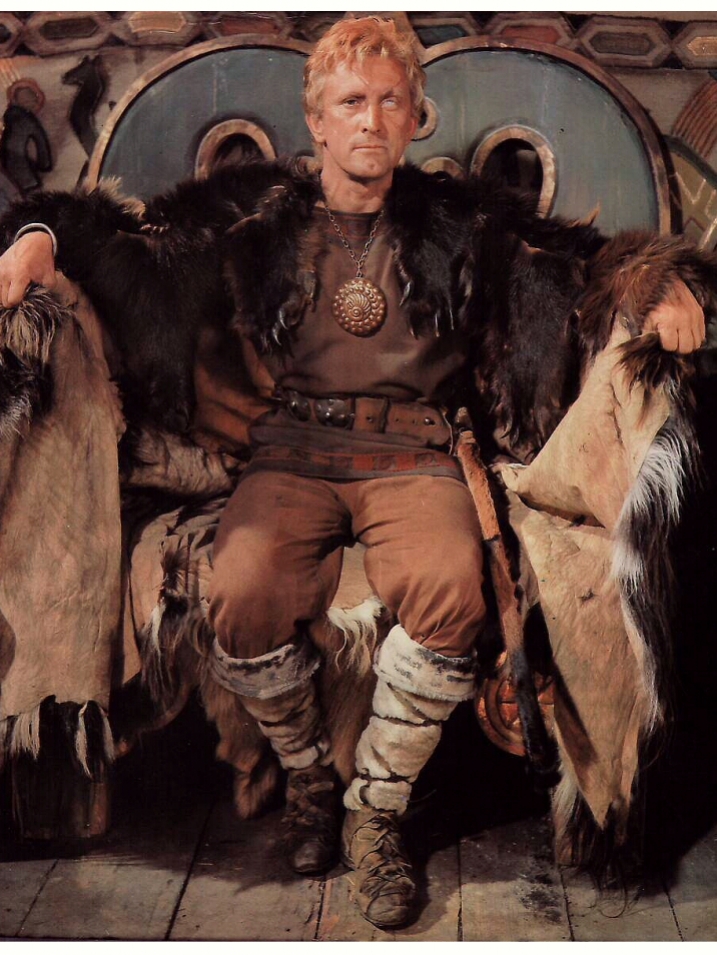 The Technirama cinematography of the legendary Jack Cardiff and authentic Norwegian locations are among the highlights of this muscular adventure epic, which helped inaugurate a subgenre of big-screen Viking sagas. Kirk Douglas, in a larger-than-life performance, plays Einar, who feuds with his half-brother Eric (Tony Curtis) over the love of the beautiful Morgana (Janet Leigh, the real-life Mrs. Tony Curtis). Ernest Borgnine, who plays Douglas and Curtis’s robust father, was actually two months younger than Douglas. Veteran director Richard Fleischer (20,000 Leagues under the Sea) steered this action-packed voyage with a firm hand, helped by the stirring score of Italian composer Mario Nascimbene (One Million Years B.C.).

Join our email list and be the first to hear about new Academy screenings, exhibitions and events