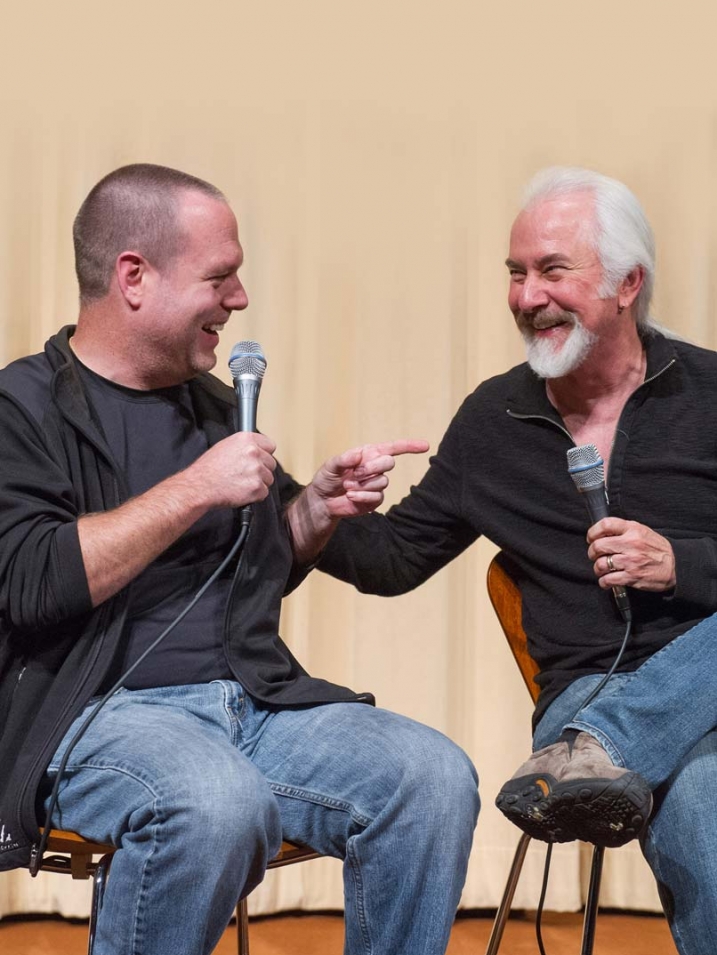 $5 general admission/$3 Academy members and students with a valid ID. 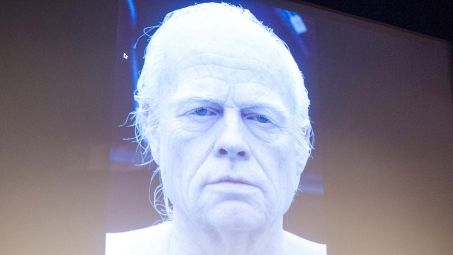 A cross-disciplinary look at the constantly evolving craft of visual effects. Each night featured film clips and open discussion between the audience and the panelists.

PRE- AND POST-VISUALIZATION –BEYOND STORYBOARDING

The development of previsualization has helped to further communication between members of a production to improve the understanding of the story and the processes taken in developing a director’s vision.

Oscar-winning digital artists and makeup artists discussed how changes in post-production and color correction have impacted their craft, and how digital cosmetic enhancements can create dramatic visual effects.

FROM MATTE PAINTINGS TO FULL ENVIRONMENTS AND SET EXTENSIONS