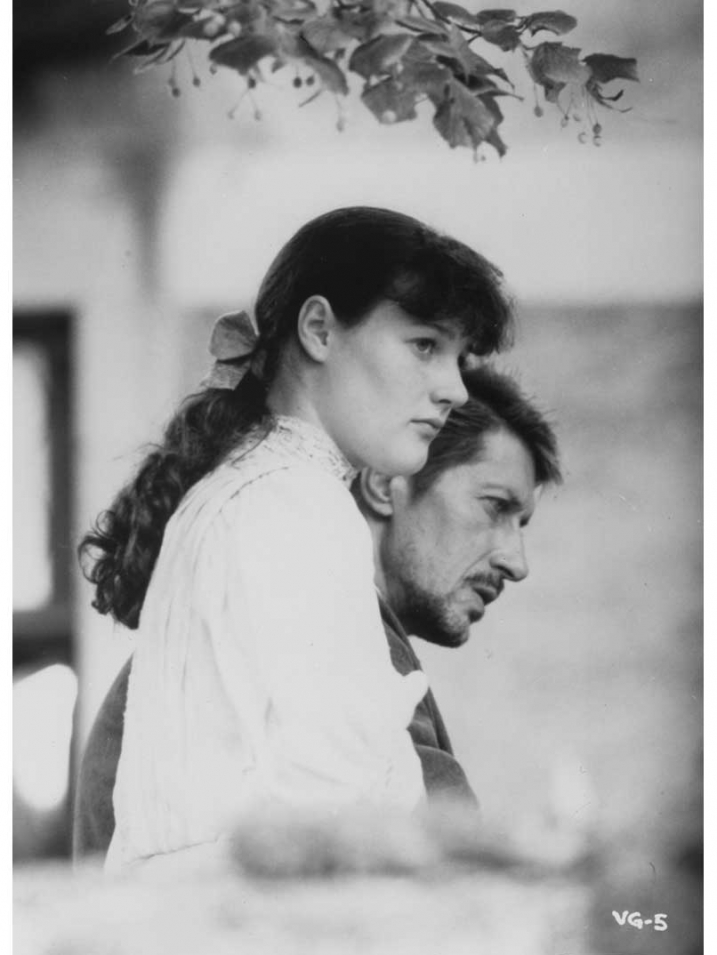 The fateful final days of painter Vincent van Gogh in France’s Auvers-sur-Oise are given a sober rendering by writer-director Maurice Pialat. Jacques Dutronc (Every Man for Himself, Merci pour le chocolat) portrays the troubled artist as he passes a summer in the country working on Plein Air portraiture, visiting the local brothel and kindling a fitful romance with his doctor’s young daughter. Pialat, who began making films in his mid-30s, made only 10 films over his 35-year career, although his work gained him a reputation as “the French Cassavetes.” Himself a painter and little known outside his home country as a filmmaker, Pialat imbues Van Gogh, his penultimate film, with an unflinching air of self-portraiture.

Special thanks to the Cohen Film Collection and Institut Français.