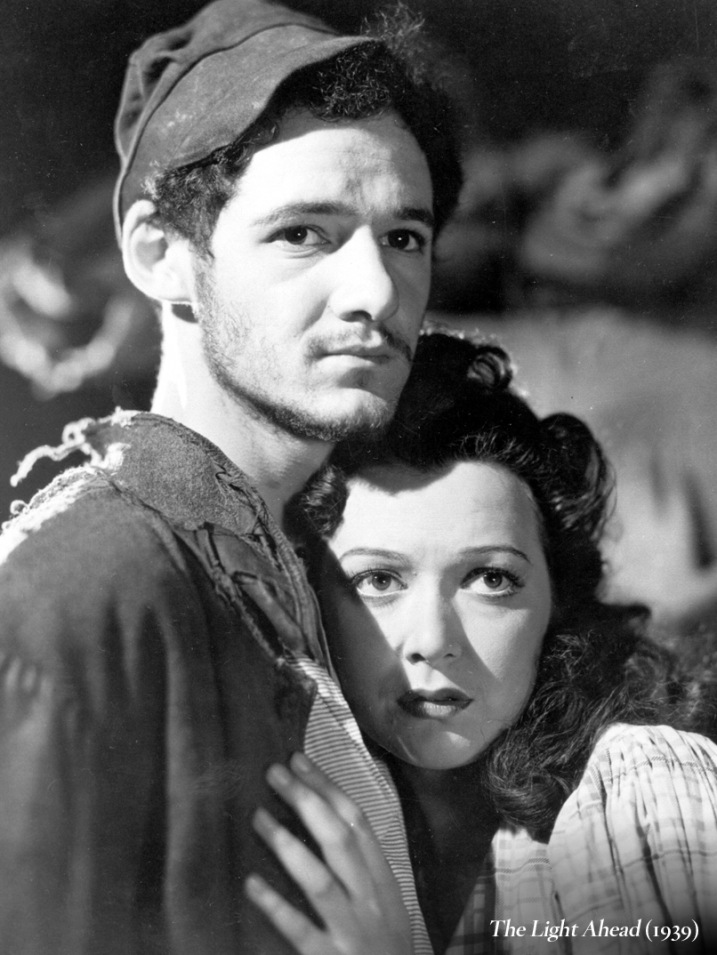 The Academy presented a screening series surveying the films of Ethe German Expressionist production designer turned prolific director, whose career spans genres, languages (Yiddish, English, German) and styles. In conjunction with the ongoing exhibition Haunted Screens: German Cinema in the 1920s, a partnership between the Academy of Motion Picture Arts and Sciences and LACMA, we screened five films directed by Ulmer and one that he co-designed.

An early independent film blending documentary and loosely scripted fiction, People on Sunday can be considered a prototype for both Italian Neorealism and the French New Wave. A contemporary boy-meets-girl romance in Weimar-era Berlin, the film boasts an improbable crew of future Hollywood luminaries: co-directing with Edgar G. Ulmer is Robert Siodmak; Curt Siodmak and Billy Wilder are both credited with screenwriting; and Eugen Schüfftan heads a camera crew that includes Fred Zinnemann. This trailblazing "film without actors" is also a touching memento of Germany between the wars.

The great tradition of the Yiddish-language theater is preserved for the screen in this bucolic shtetl romance. Veteran character actor David Opatoshu (Exodus, Torn Curtain) made his film debut as Fishke, a lame young man hopelessly in love with a blind orphan girl (Helen Beverley) in the cholera-obsessed hamlet of Glubsk. Brimming with old-world flavor, though shot in New Jersey, The Light Ahead is filled with members of New York's Artef and Yiddish Art Theaters. Edgar G. Ulmer not only directed the film, one of his four Yiddish-language features, but was also responsible for its "landscapes and settings." (The dramatically tilted street lamp in one scene is a noticeably Expressionistic touch.) J. Hoberman called Beverley and Opatoshu "perhaps the most beautiful couple in the history of Yiddish cinema, and their scenes have a touching erotic chemistry."

Born in what is now the Czech Republic, Edgar G. Ulmer made his first foray into the dramatic arts as a set designer for theater director Max Reinhardt in Berlin. Best known to American audiences for his 1935 film adaptation of A Midsummer Night's Dream, Reinhardt was a major influence on the look of German Expressionist cinema, from its lighting schemes to the scale of its sets. From Berlin, Ulmer moved on to Babelsberg to work with the upper echelon of German auteurs such as F.W. Murnau and Fritz Lang at UFA. He first came to Hollywood in the mid-1920s, eventually working on the set design for Murnau's English-language debut, Sunrise. After two more Murnau features – the diaphanous romance City Girl and Murnau's final film Tabu – Ulmer returned to Germany and co-directed the proto neorealist drama People on Sunday. Although the actors before the camera were non-professionals, some of the crew behind the camera went on to Hollywood glory, including Curt and Robert Siodmak, Billy Wilder, Fred Zinnemann and Eugen Shüfftan. Ulmer's subsequent American filmmaking career ranged from major studio chillers such as 1934's seminal The Black Cat starring Bela Lugosi and Boris Karloff, to low-budget Yiddish pictures and Poverty Row staples such as the gutsy noir Detour.