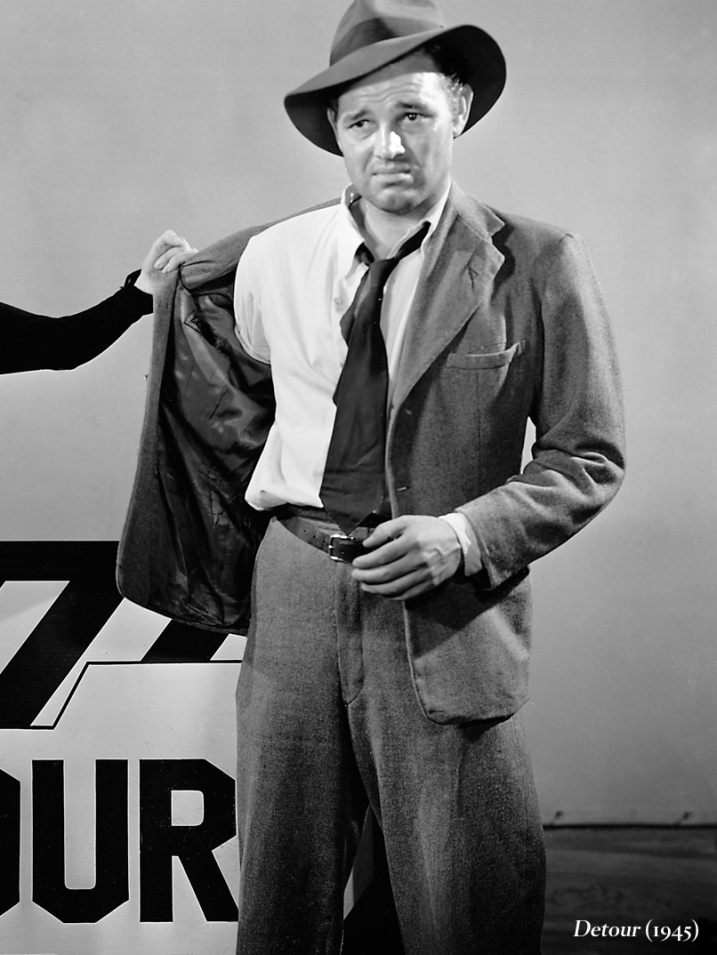 Screening on November 14: Edgar G. Ulmer's People on Sunday and The Light Ahead

Born in what is now the Czech Republic, Edgar G. Ulmer made his first foray into the dramatic arts as a set designer for theater director Max Reinhardt in Berlin. Best known to American audiences for his 1935 film adaptation of A Midsummer Night's Dream, Reinhardt was a major influence on the look of German Expressionist cinema, from its lighting schemes to the scale of its sets. From Berlin, Ulmer moved on to Babelsberg to work with the upper echelon of German auteurs such as F.W. Murnau and Fritz Lang at UFA. He first came to Hollywood in the mid-1920s, eventually working on the set design for Murnau's English-language debut, Sunrise. After two more Murnau features – the diaphanous romance City Girl and Murnau's final film Tabu – Ulmer returned to Germany and co-directed the proto neorealist drama People on Sunday. Although the actors before the camera were non-professionals, some of the crew behind the camera went on to Hollywood glory, including Curt and Robert Siodmak, Billy Wilder, Fred Zinnemann and Eugen Shüfftan. Ulmer's subsequent American filmmaking career ranged from major studio chillers such as 1934's seminal The Black Cat starring Bela Lugosi and Boris Karloff, to low-budget Yiddish pictures and Poverty Row staples such as the gutsy noir Detour.

The Academy presents a screening series surveying the films of the German Expressionist production designer turned prolific director, whose career spans genres, languages (Yiddish, English, German) and styles. In conjunction with the ongoing exhibition Haunted Screens: German Cinema in the 1920s, a partnership between the Academy of Motion Picture Arts and Sciences and LACMA, we will screen five films directed by Ulmer and one that he co-designed.

Film noir fatalism at its rawest, Edgar G. Ulmer's Detour is a gloriously grungy pulp hallucination, in which a down-on-his-luck pianist flashes back to his time hitchhiking west. Winding up as an accessory to murder on the open road, he becomes ensnared by feral wayfarer Ann Savage – one of noir's most fearsome femme fatales – in a desperate cover-up. Shot over six days and released by the "poverty row" studio Producers Releasing Corporation, Detour may be cinema's most claustrophobic road movie. Sadly, Tom Neal, the film's male star, would have his personal life take several noirish detours, and he ended up behind bars in 1965. The film's reputation, by contrast, has soared since its release. Roger Ebert hailed it as "haunting and creepy, an embodiment of the guilty soul of film noir," and in 1992, it was selected for preservation by the Library of Congress.

Screen siren Hedy Lamarr is a 19th century femme fatale in this film version of the novel by Ben Ames Williams (Leave Her to Heaven). Lamarr plays unscrupulous Jenny Hager: daughter of the town drunk, she uses her wiles to rise from poverty to wealth and power in lawless Bangor, Maine. Timber pirates and soused sailors abound, as Lamarr turns son against father and husband against wife. With sordid echoes of the pre-Code classic Baby Face, Ulmer pushed the envelope of Hollywood permissiveness with this lurid adaptation, which led Cecil B. DeMille to cast Lamarr in her most famous role, that of the title temptress in his 1950 production Samson and Delilah.